Meghan Markle and Prince Harry have reportedly signed a multi-year deal with Netflix.

Prince Harry and Meghan Markle have signed a deal with the leading OTT platform Netflix. It is an exclusive multi-year deal to produce projects related to documentary series and animated series regarding women empowerment. There is no other information regarding the value or merit of the deal yet. But, Netflix stated that they are working on creating children’s shows. Harry and Meghan are starting their own production company which they have not named yet. They are doing so to make a living for themselves after their decision to step out of the royal family. The couple said that after having their son Archie, as new parents they want content which can be inspirational. Creating shows to give hope and ambitions to everyone is what they are aiming for. They have never produced any projects but have chosen Netflix for the development.

Why did Harry and Meghan leave the Royal family?

Harry and Meghan stepped out of the royal family and went on to be financially independent. On 11th August the couple released ‘Finding Freedom’. It is a book about Meghan and Harry leaving the Royals and not being a part of the monarchy anymore. The reason for them leaving was that Britain never really accepted Meghan as she was American. The journalists of Britain always tended to defame her in some way or the other. Meghan had to undergo constant criticism. 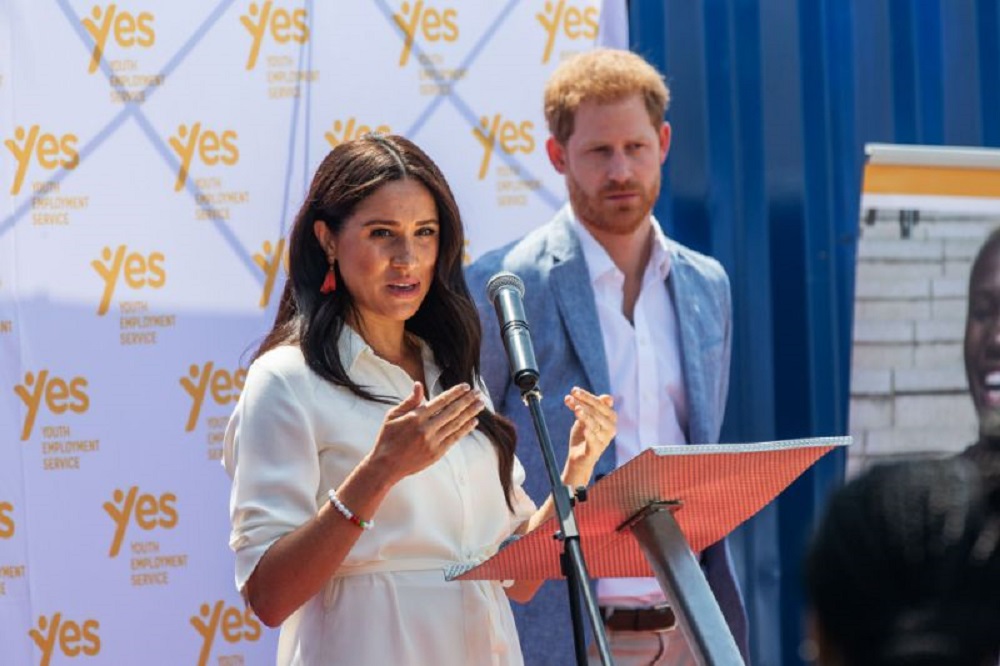 Even after leaving the family, the Paparazzi still continued to follow them and published articles about them. There was also tension between Harry and Prince William. Them leaving had mixed reactions. After signing the deal with Netflix, the couple has started receiving a lot of criticism. They are even being called a disgrace to the royal family. After the news broke out, many viewers canceled their Netflix subscription. The couple has not mentioned anything about them being on the screen. As per reports from our sources, the project will not be a personal one.

Who are Prince Harry and Meghan Markle?

Prince Harry is the youngest son of Prince of Wales and Princess Diana. He met the ex-suits actress Meghan Markle on a blind date. They started dating each other since July 2016 and it did not take time for the British tabloids to cover the actress. Meghan was previously married to Trevor Engelson but they ended up divorcing due to differences. The British journalist has criticized Meghan for being born to a black mother. She even had to face defamatory stories, s***, and racism. 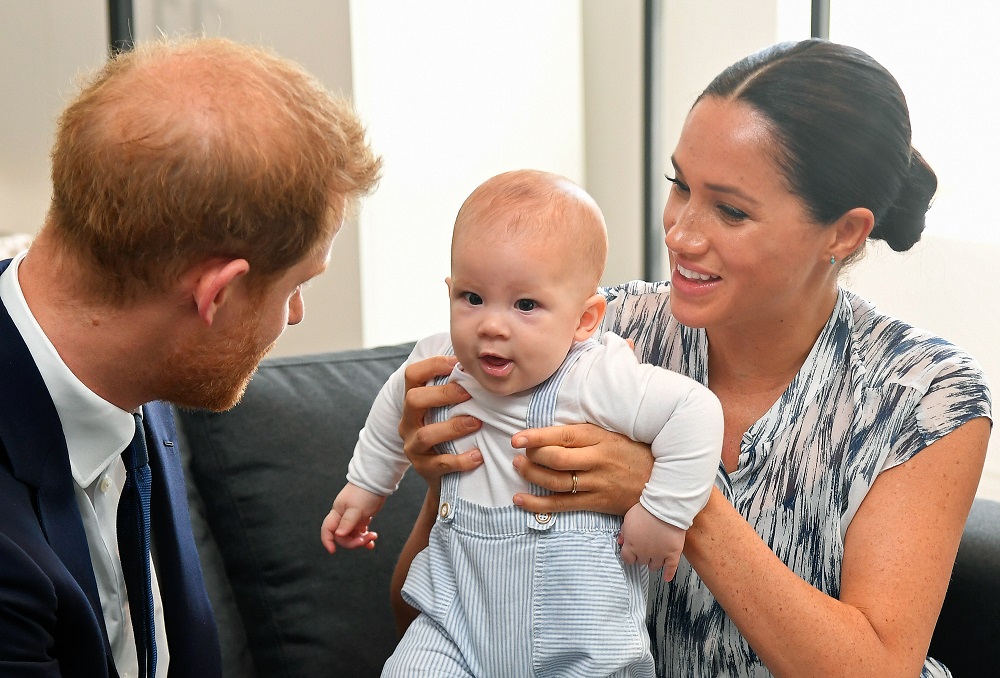 After getting married, she retired as an actress and has no plans of getting back to acting. They have a son Archie Mountbatten-Windsor and now they reside in Southern California. To survive, they signed up with The Harry Walker Agency. The agency also has Barack and Michelle Obama as notable names for public speaking engagement. It works towards making a difference in the world. The couple is working to create content and we cannot wait for them to be back.