Meet The Cast Of “American Pickers”

Antique shows have been popular among the audience for a long time. There is something satisfying in watching a literal piece of dump selling off for a massive sum of money. These kinds of shows are best for spending time with family and friends. We have American Pickers on the corner to get more family time on History Channel. In this article, we are going to meet the American Pickers cast. So, without waiting any further, let’s get started.

“American Pickers” is a long-running show which aired on History Channel. In this show, Mike Wolfe, Frank Fritz, and Danielle Colby Cushman are the show’s main cast. All three travel the world to find a dump that can sell off at the cost of a treasure. “American Pickers” is all set to release its twentieth season. This season is more like a document series. All three will go in search of hidden gems or dump. 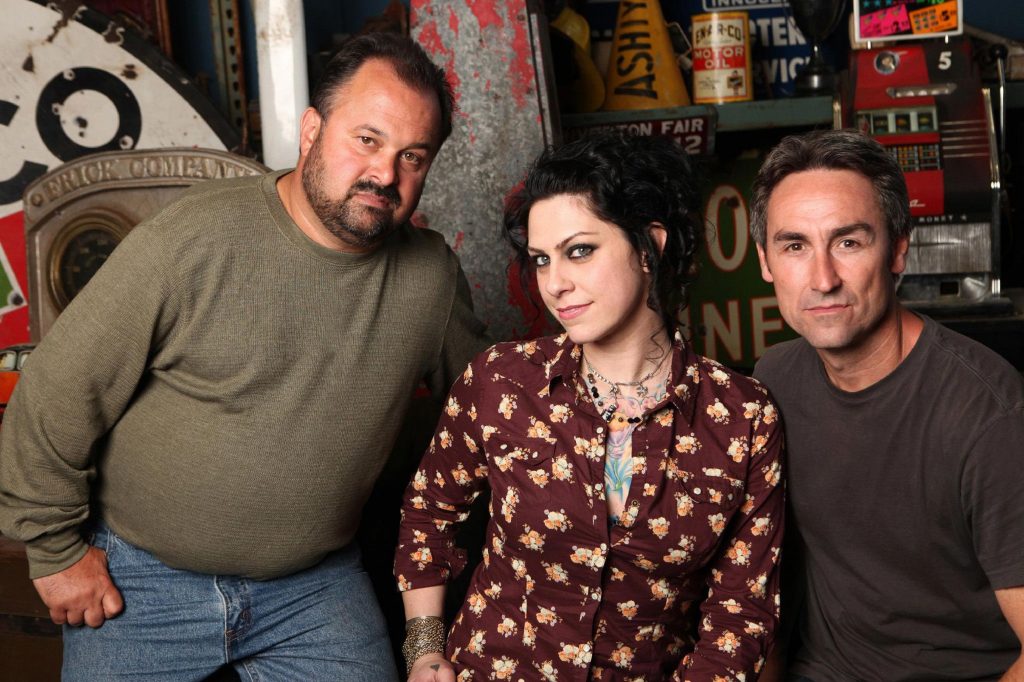 Here is the Cast of American Pickers

Mike had searched for old garages and attics from a very young age when he grew up in Joliet, Illinois, and then LeClaire, Iowa. He was not a great student. he took some community course classes and started working in some warehouses. He continued traveling in search of hidden gems and then started to shoot videos of his searches. Mike then decided to send that video to the history channel; the rest is history. Mike is a married man. He married Jodi in 2012, and the couple has a beautiful daughter. 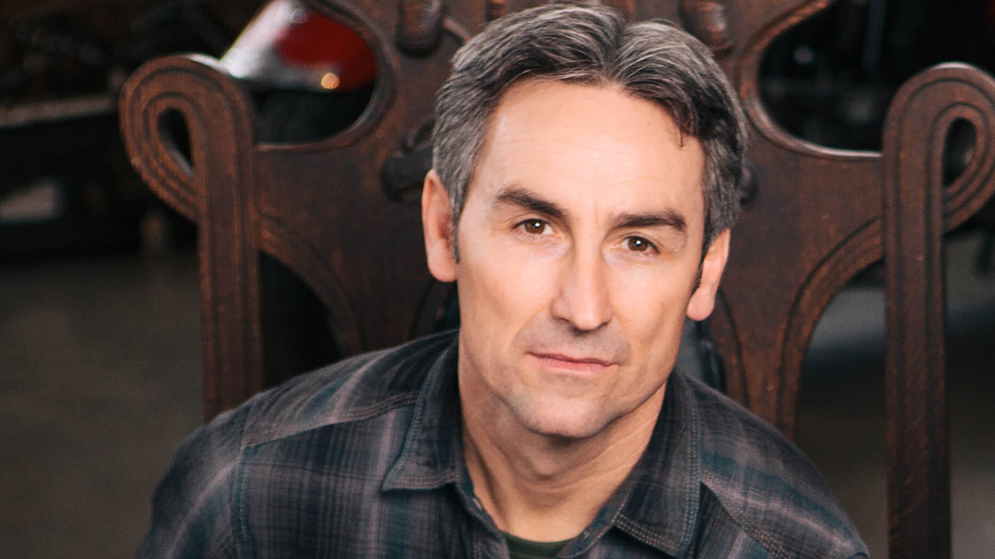 Frank has been interested in antique things from a very young age. Furthermore, Frank started collecting unique rocks and cans. He was a fire and safety inspector for many years and now has his own show. He also has a fan of motorbikes. Danielle is the gum that holds this group together. She has an interest in antique archaeology. Other than this show, Danielle is famous for many things. She is an ambassador of Batey Girls. Danielle was in a band named Gin Rummy. She is also a mom of three.

At first, only Mike and Frank used to host this show. They used to explore buildings, barns, and other things where antiques and junk were possible. They used to have a conversation with people who had an interest in collecting or storing these things. In December 2011, they found a 1914 car factory, the original manufacturer of the marathon automobile. 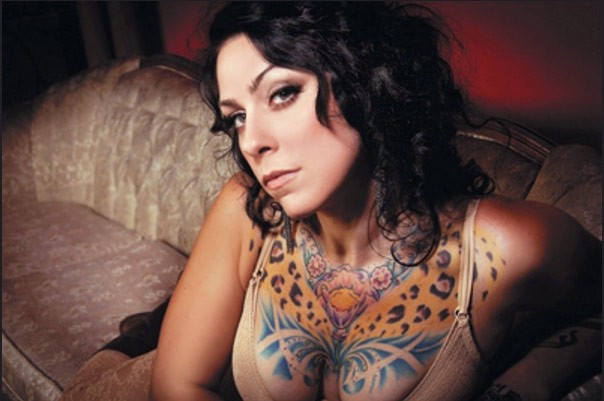