Kit Harington And Kunal Nayyar Are The Spotlight In Netflix’s Criminal: Season 2

On 2nd September, 2020 Netflix released the official trailer for ‘Criminal’ Season 2 and it is amazing. The police interrogation drama is all set within an interrogation room and set in four countries. The first season was released on Netflix in September 2019 which was divided into four series. All of them were released together on Netflix. ‘Criminal: UK’ series was directed by Jim Field Smith, ‘Criminal: Germany’ by Oliver Hirschbiegel, ‘Criminal: Spain’ by Mariano Barroso. 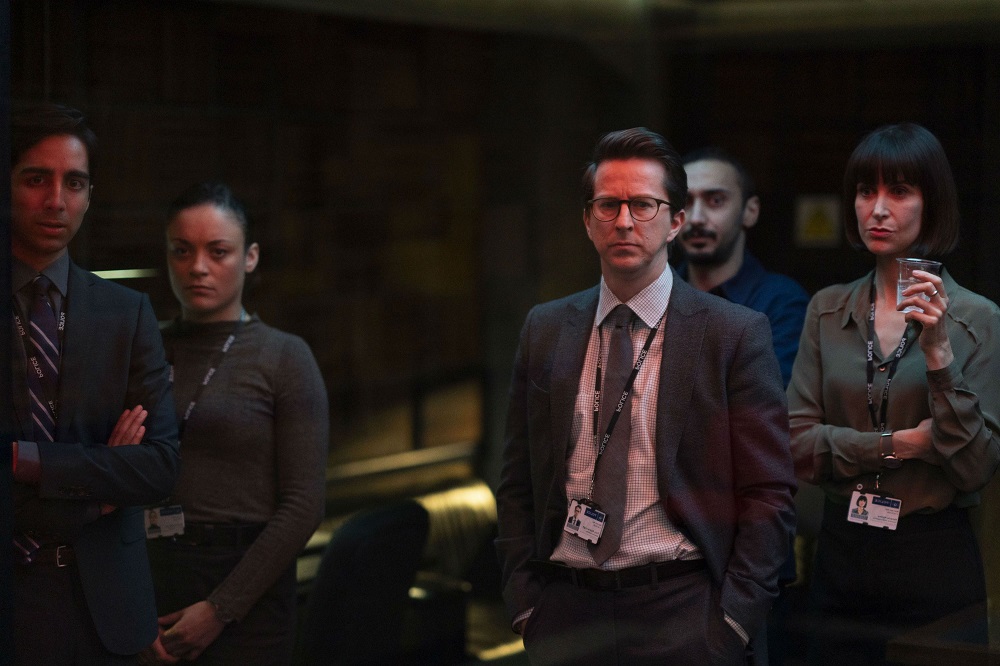 In the month of August, Netflix announced season 2 of the series, and it is planned to drop later this month. Season 2 will be similar to season 1 focusing on the stories and the interrogators. It is put up to the viewer to interpret the behavior of the suspect on understanding whether they are guilty or innocent. Every action of the suspects such as fidgeting, too much movement activities, and more are being focused on to show human behavior in certain circumstances.

What has Netflix planned for us in ‘Criminal’ Season 2?

From the trailer of season 2, the cast involves the most popular ‘Game of Thrones’ actor Kit Harington, Sharon Horgan from ‘Catastrophe’, ‘The Big Bang Theory’ star Kunal Nayyar and the ‘Hotel Rwanda’ star Sophie Okonedo. The central cast of the police has not been changed. Kunal Nayyar plays the role of a cold and psychotic man which has been appreciated a lot by the fans. This is very different from the role he played in ‘The Big Bang Theory’ of an astrophysicist. 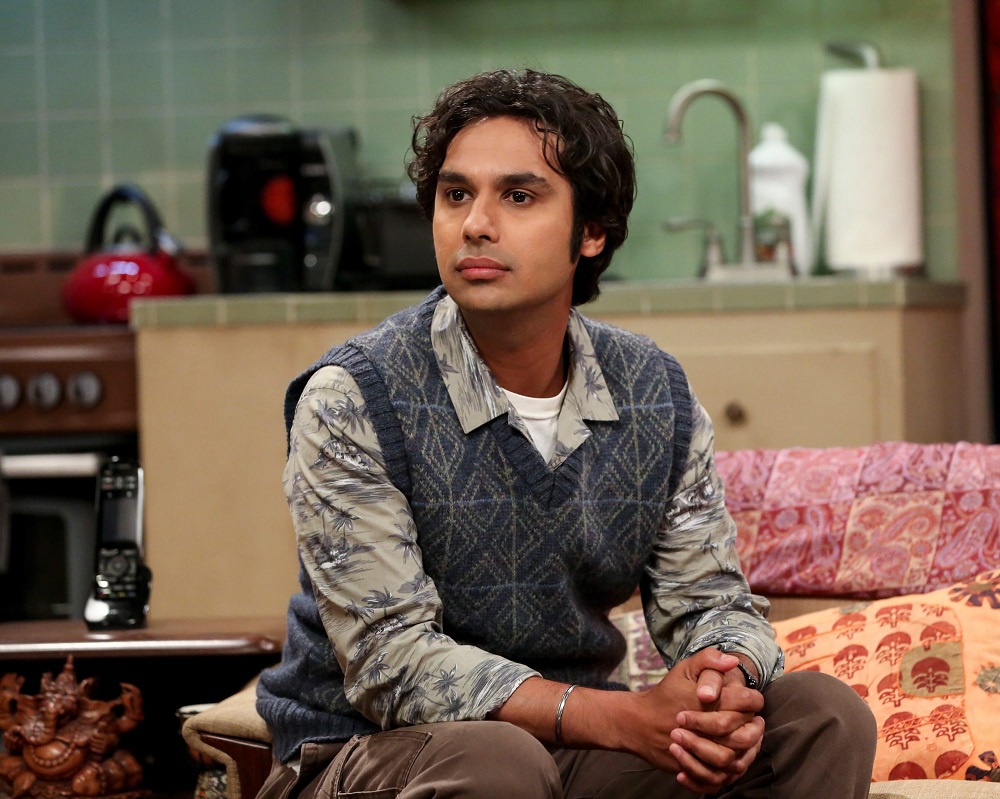 When asked about the character, Kunal mentioned that he wanted to do more serious roles moving from the comic sitcom character he has set for himself. His performance gives chills to the audience and is the stand out of the season. Talking about Kit Harington, this is his first major role after completing ‘Game of Thrones’. His fans are excited to catch their favorite actor back on the screen. 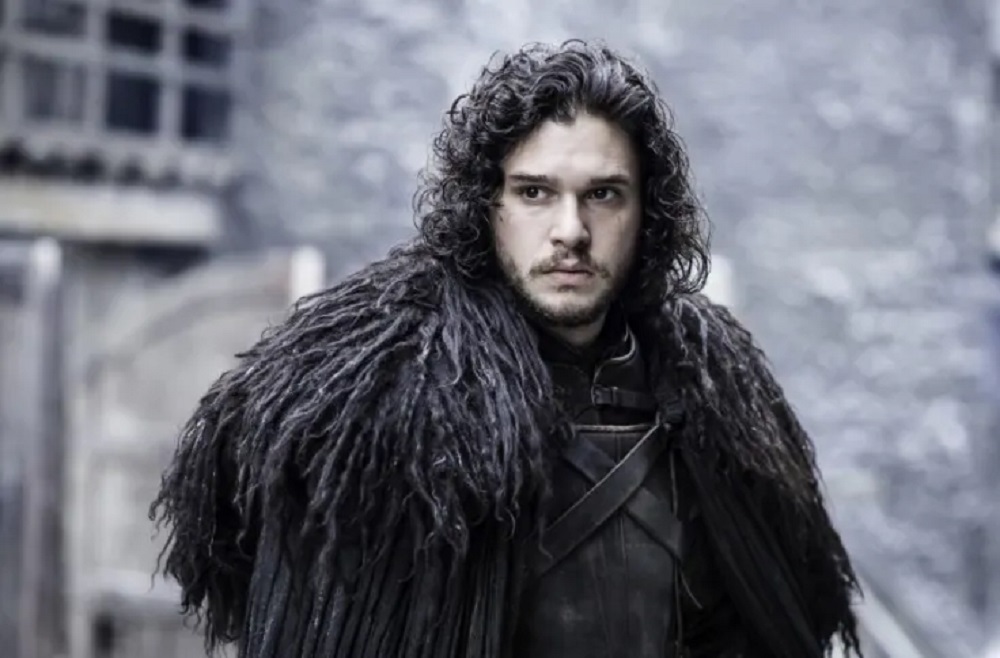 When is the psychological thriller releasing?

Season 2 of ‘Criminal: UK’ will be released on 16th September 2020 on Netflix. The show is all about finding evidence and solving the crime with respect to human behavior. The police try to understand the interaction of the suspects with them and such small things are focused upon. In ‘Criminal’, every case comes with a new story that keeps the audience engaged throughout. The first season was also appreciated for the casting and the performance of the actors. Now, with such an amazing cast Season 2 will also show some astonishing performances. 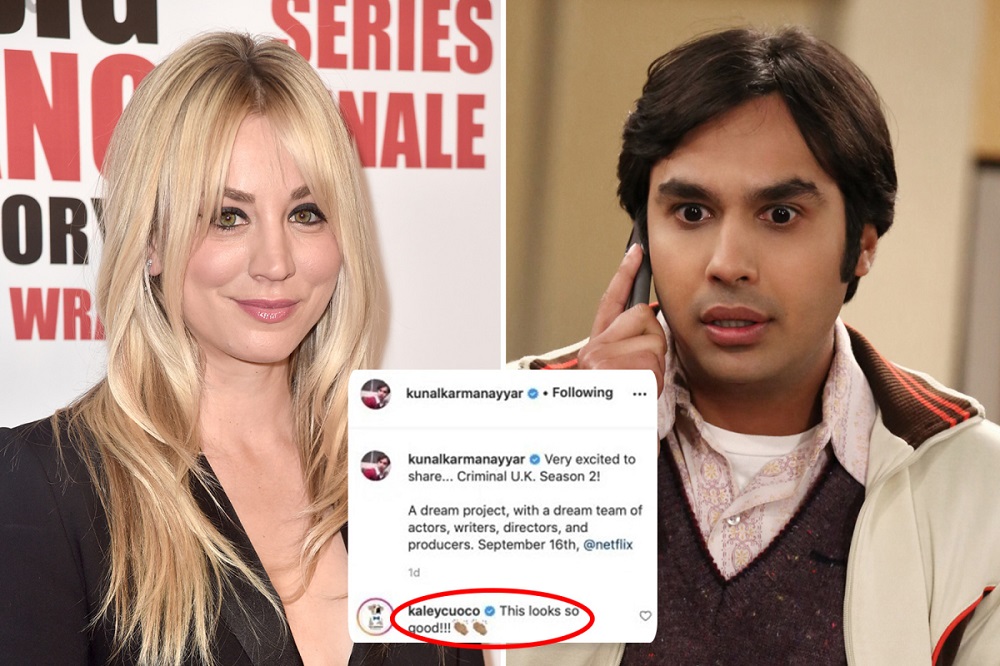 It is a psychological thriller that shows very powerful characteristics of human behavior and has an IMDb rating of 7.4 out of 10. Many actors have praised the series through their social media. The cast of ‘The Big Bang Theory’ has also shown their excitement regarding change and cannot wait to see the sweet and innocent Rajesh Koothrappali as a cold and strong man.