According to a South Korean Diplomat, North Korea’s leader Kim Jong-Un is in a coma. And, it is believed that his sister, Kim Yo-Jong will be taking the charge in his place. These claims are made by Chang Song-Min, a former aide to South Korea’s late president, Kim Dae-Jung. He has served as a political affairs secretary and as the head of monitoring offices. He claims that the North Korean leader, Kim Jong Un is in a coma as no leader would give up his responsibilities without any serious matter. 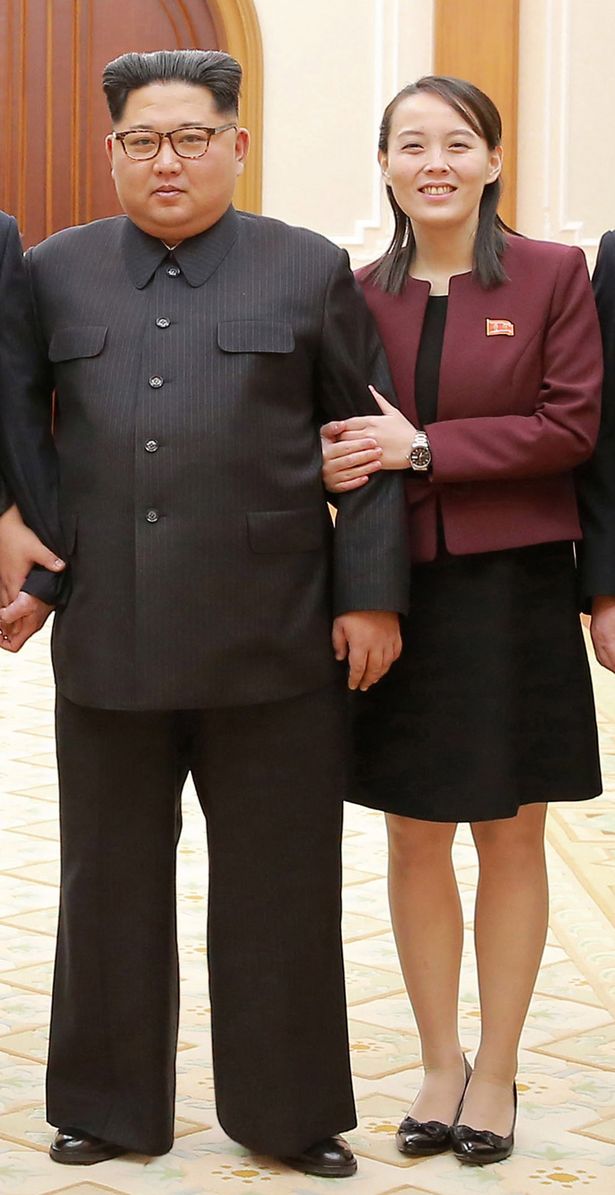 These kinds of rumors were spread earlier as well. But, things took a turn when he made a public appearance in May amid all the rumors regarding his health.

Let’s go ahead and get to know more about Kim Jong-Un’s health and North Korea’s future:

Chang Song-Min stated that he assess Kim Jong-Un is in a coma, but his life is not ended yet. He also discussed North Korea’s current leadership situation. Chang said a complete succession structure is not formed yet, so, Kim Yo-Jong will be handling the matter. He also said that the vacuum can not be maintained for a very long period. 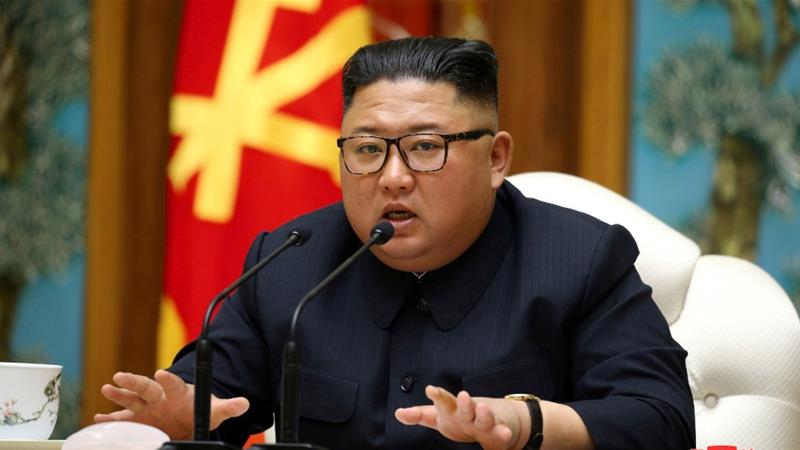 According to South Korea’s Daily, a Spy Agency from Seoul Korea informed the lawmakers about the system created by Kim Jong-Un. They revealed how Kim seemed to have set up a ruling system that allows him to share his responsibilities and powers with his most trusted aides. However, this information has nothing to with Kim’s health and recent news.

The claim has been made after the continuing disappearance of Kim’s from the public and social events. Kim was last seen in April and May. Moreover,  a top security adviser to the South’s President Moon Jae-in minimizes the rumors. And, he later confirmed that Kim Jong-Un is “alive and well”. However, on the contrary, Chang has commented that all the photos were fake.

South Korea’s National Intelligence Service informed that Kim Yo-Jong, sister of Kim Jong-Un will be steering overall state affairs on the delegation. She is also the first vice department director of the Workers’ Party Central Committee. Nothing about the North Korean leader is clear at the moment. However, it is confirmed that Kim Yo Jong, is poised to take the rogue nation’s reins.