California Senator Kamala Harris was named Joe Biden’s running mate as the latter issued a statement. This decision made history. Harris is the first Black woman who will be competing for the presidential ticket of a major party. Everyone is saying that it is a really smart strategy. The decision plays a vital role where Black voters will be voting in Bidden’s favor. As a result, they will defeat Donald Trump.

Around 150,000 people in the US have lost their lives to the pandemic. Their situation is worse than any other country in the world. US is under a national crisis with businesses shutting down and the pandemic causing an economic collapse. Americans are also protesting against police brutality and racism. With all such events occurring under President Trump’s rule, it will prove to be an advantage to Biden. Trump has failed to handle this crisis. Harris is focusing on issues such as health care. She has a background with law enforcement giving her an upper hand.

Biden has spent eight years as Vice President with Barack Obama in power. He has always thought about someone filling his position at the White House. In March, he stated that the presidential role has turned into two 70’s white men competing. So, he would select a woman, which frustrated the Democrats. Other women included were Elizabeth Warren, Val Demings, Karen Bass, Susan Rice, and Keisha Lance Bottoms. After carefully narrowing down the options, Joe picked up Kamala Harris as the best choice. 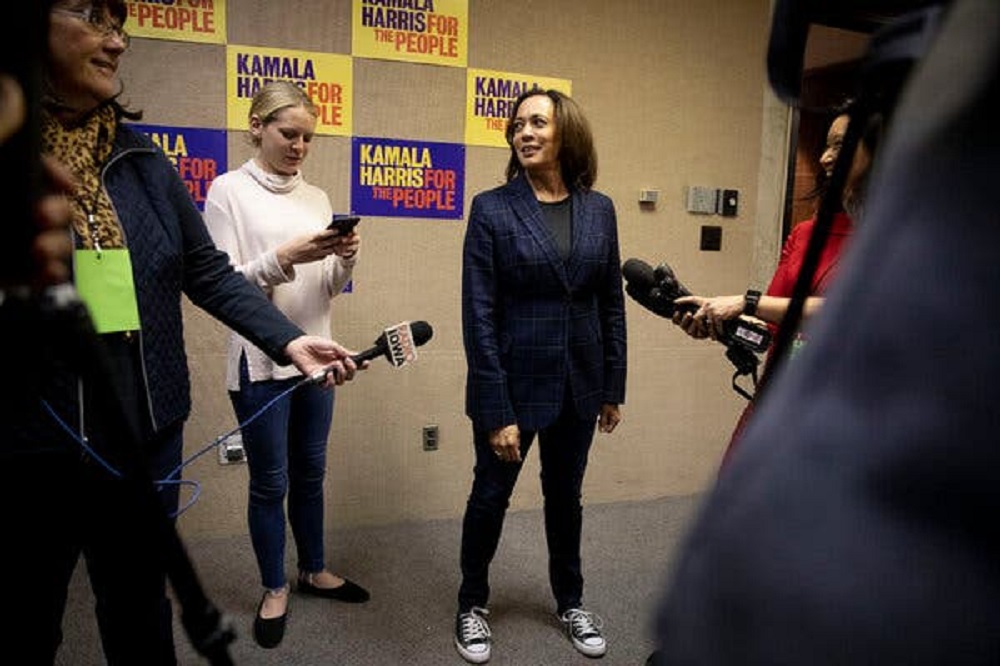 Who is Kamala Harris?

Kamala Harris was born in Oakland. In 2003, she was selected as San Francisco’s district attorney. She is 55 years old right now. She is the United States senator from California. Not only that, but she is also the first Black woman and the first person from Indian descent that a major party has nominated for the national office. She worked on cracking down student truancy and re-entry program for low-level drug offenders. In 2010, she became the first woman and black to be ever elected as California’s Attorney General. She declined representing the decision banning same-sex marriage.

Not much time ago, she also took a stand for George Floyd’s killing. She co-sponsored saying that she would ban chokeholds and no-knock warrants behavior of the police. After her White House Campaign came to an end, she has become a prominent figure and is the top contender for No 2. Many celebrities have congratulated Kamala Harris through their social media promoting her presence. They are Priyanka Chopra, Julia Louis, Kerry Washington, and many more. We will update you as soon as we get any other details regarding the US elections. Until then, stay tuned and stay safe.

Netflix’s Sound Logo could have been a 'Goat Sound'?

Prime Minister Received Warning: Prior to the Lebanon Blast