Jerry Harris has been arrested for child pornography after a complaint was filed against him.

Jeremiah Harris, better known as Jerry Harris who rose to fame after appearing in the Netflix series ‘Cheer’ has been accused of criminal activities. He has been charged with felony and Harris has admitted to it. On Monday, 14-year old twin brothers from Texas filed a lawsuit against him for sexual harassment. They said that he used to send them his explicit images and also cornered one of them asking for oral sex in a bathroom. After this, the FBI agents raided his house and they found out that he had asked teens to send their explicit photographs on Snapchat. After questioning, it was found out that he has asked the teen for such photographs in December 2018 and March 2020. He said that he knew some of them were minors when he asked them to send pictures on Snapchat. 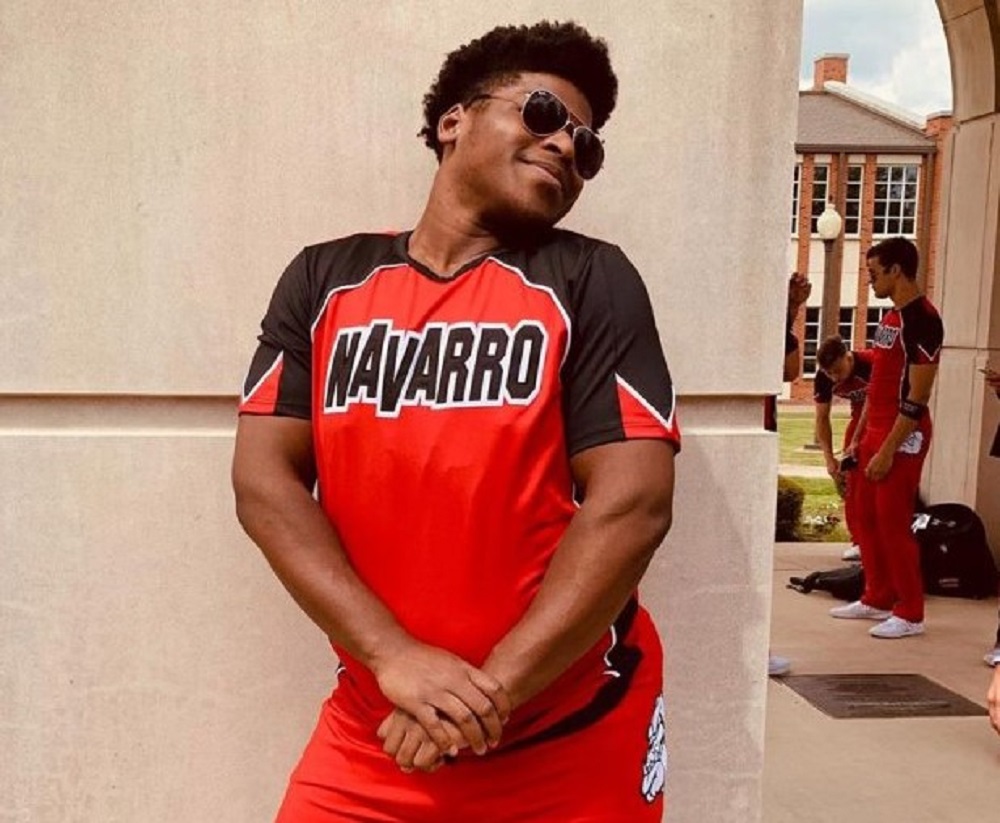 What complaint has been filed against Jerry Harris?

The kids’ mother came forward saying that she spoke to her son regarding the incident and filed the lawsuit after contacting the authorities. She read the message Harris had sent to her son. The FBI agents are inquiring about the event. Many reporters tried to contact Harris but they have not been successful. Harris has not given out any public statement as of now. USA Today talked to the boy asking him about the incident. 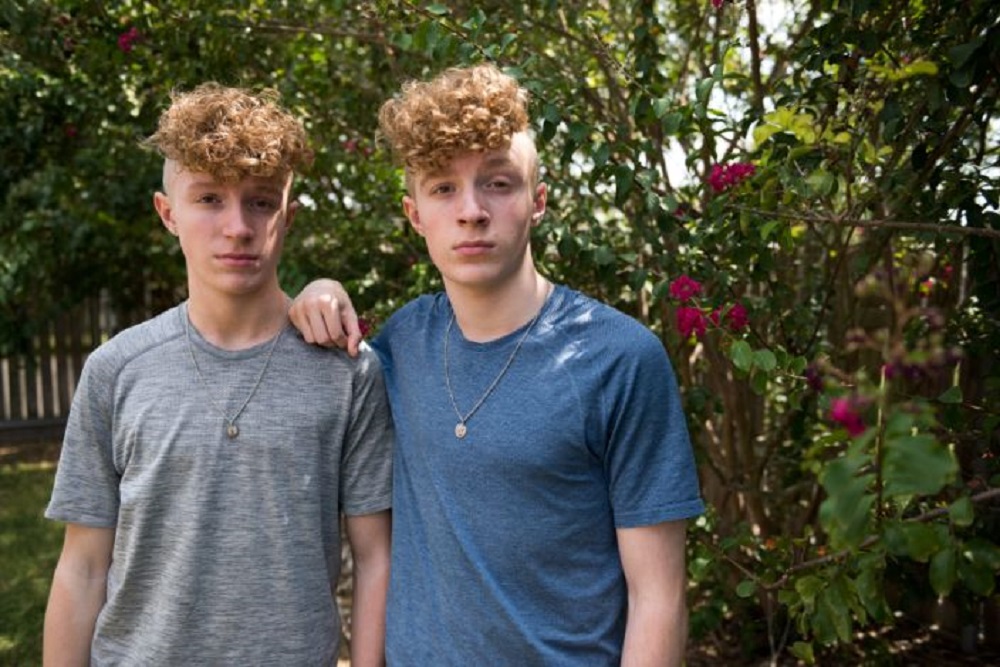 The boy is now 14 years old and has mentioned that the harassment started when he was 13 and Harris was 19. Harris was a part of cheer competitions with him. The abuse went on for a year both online and offline. Lawsuits are also being filed against the cheerleading organization for not being able to protect anyone from such misconduct. The U.S. All-Star Federation is the organization that takes care of competitive cheerleading across the country. Varsity Spirit and Cheer Athletics are also included in the lawsuit. 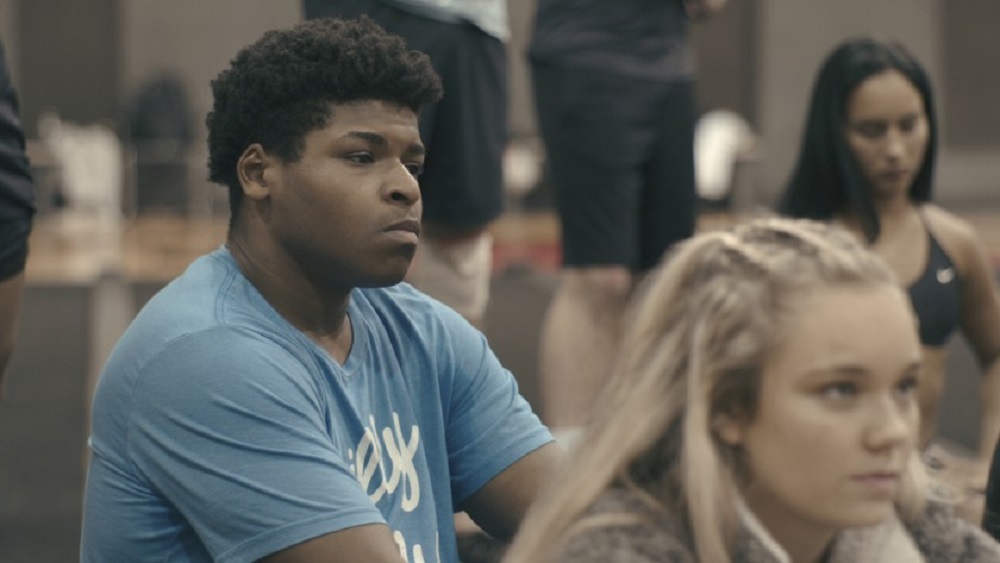 What have the organizations said regarding this?

Varsity said that they found out in the month of August regarding the sexual misconduct. On the other hand, Cheer Athletics mentioned that he is not affiliated with him anymore. Jerry Harris is currently 21 years old and after being a part of the Netflix documentary ‘Cheer’ he got a scholarship from the University of Louisville. His mother passed away due to lung cancer when he was only 16. Harris wanted to be a role model for kids. As a young black gay idol, he wanted to encourage more people to explore their sexuality. He was also interviewing celebrities for ‘The Ellen DeGeneres Show’ at the Academy Awards. The FBI has stated that they will be working on bringing out the facts with proper investigation being carried out. Due to this, Harris lost a lot of sponsorship deals and has been suspended from the company.

After India, Trump To Ban TikTok In The United States