Jeff Bezos becomes the world's richest person after crossing the worth of $200 billion.

On Wednesday, Jeff Bezos, the founder of Amazon reported a net worth of $200 billion. He announced this after the shares of the e-commerce organization skyrocketed. This also pushed the rank of his ex-wife, MacKenzie Scott, making her the world’s richest woman. On the same day, even Tesla shares rallied with pushing Elon Musk’s worth around $101 billion. Bloomberg Billionaires Index reported this to be some extraordinary stretch in the wealthy gains. The tech companies are on the rise with new highs increasing day-by-day. This wealth accumulation by both the individuals is considered the highest watermark for an increase in worth. The year is witnessing both, the surge of many organizations and also huge economic and human loss. Even though many jobs are being lost during this pandemic, the world’s 500 richest people’s worth has increased by 14% since the month of January. They have together gained around $809 billion. 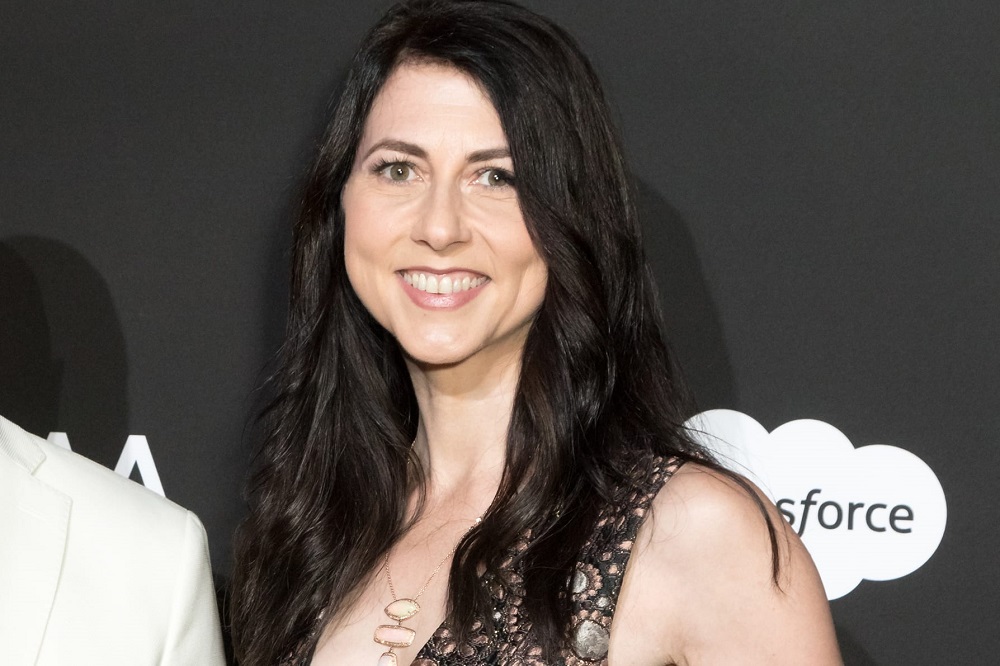 Many politicians and people have come forward to address the issue of the rise in income inequality. US Senator Bernie Sanders stated that millions of Americans are suffering. They are dealing with issues such as hunger and poverty due to the crash of the economy. Allowing people like Jeff Bezos and Elon Musk to become optionally rich will lead to an increase in the difference between the rich and the poor. The government is planning to introduce a tax on extreme wealth gains during the pandemic.

People are also coming forward to support them by saying that they have earned by bringing change in the world. With people being more online, stock of tech companies is on the rise. Investors have started buying more of the retail stocks. Not only US tycoons are on the rise, but Mukesh Ambani from India has also become a part of the Top 5 richest people in the world for the past 5 months. He is the first and only Asian to be a part of the list. Reliance Industries has gained $22.5 billion in the past few months leading to Facebook and Silver Lake investing in them. 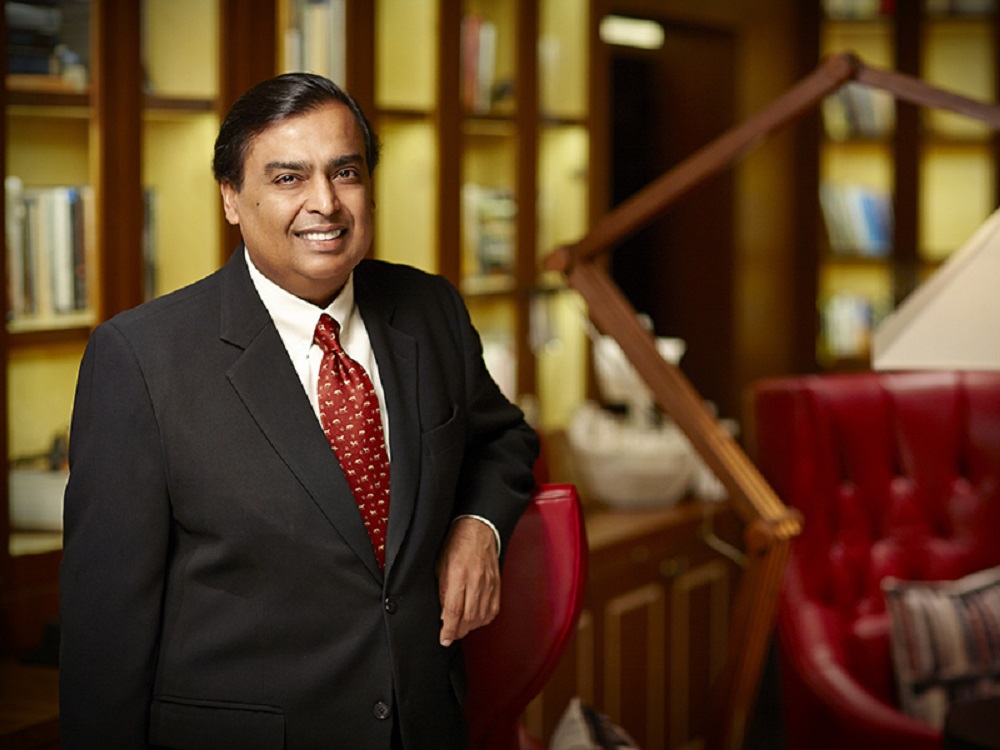 Anyone who possesses a net worth of more than $100 billion is termed as centi-billionaire. Currently, 3 billionaires are a part of the centi-billionaire group. It includes Jeff Bezos, Bill Gates, and Mark Zuckerberg. Zuckerberg is the youngest to join the list of centi-billionaires. All of them and different unions are making plans and strategies to split the wealth equally to make sure mankind survives. But, this topic will always be a debate. With people being dependent on online activities, the stocks are expected to rise even more in the upcoming months. For more such updates, stay tuned.