James Wan is known for his great contributions to the Horror sector of the movies. And, now that James Wan is working on the Aquaman sequel, fans are wondering about the same. Before James Wan took the helm of Aquaman sequel, he was a well-established horror-movie director. However, DC movies are not very used to the word ‘scary.’ It will be a surprise once the movie comes out, although, Wan has presented his views when asked about bringing his specialty to his new movie.

Aquaman 2 would be a sequel of Aquaman which is a DC comic character who turned into a fictional superhero. ‘Aquaman’ came out in 2018 and was a huge hit, gaining positive reviews from all around the world. And, now its sequel is in works which will be released on 16th December 2022, nationwide.

Let’s find out more about the upcoming sequel:

Director’s Take On The ‘Horror’ Element In the Aquaman 2

When asked if he will be bringing his main essence, horror, to the new movie, Wan gave an intriguing answer. He said, yes, we can see some part of scariness in the sequel, just like what happened in the first part. In Aquaman (2018), the Trench sequence has a horror touch to it. He also said that the movie takes place underwater, which can be a very scary environment. 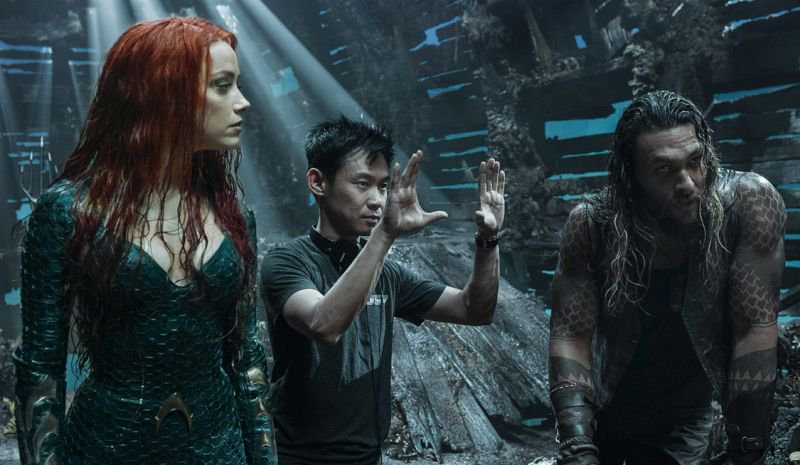 In Aquaman, the fans noticed how the Trench scene looked more like a scene from a horror movie rather than a superhero film. Also, Wan admitted that he enjoyed putting a particular scene in the movie.

He mentioned how it [horror] is a big part of who he is. And, naturally, his love for the horror genre gives him the idea of making scenes scarier. He also mentioned that he is saving all the scary plots for the DC film spin-off, ‘The Trench.’

James’ Other Contributions To The Horror Genre

The 43-year-old filmmaker rose to fame with his directorial debut with the film, ‘Saw.’ James later went on to produce and direct some great horror-films, like the ‘Conjuring’ franchise and ‘Insidious.’ 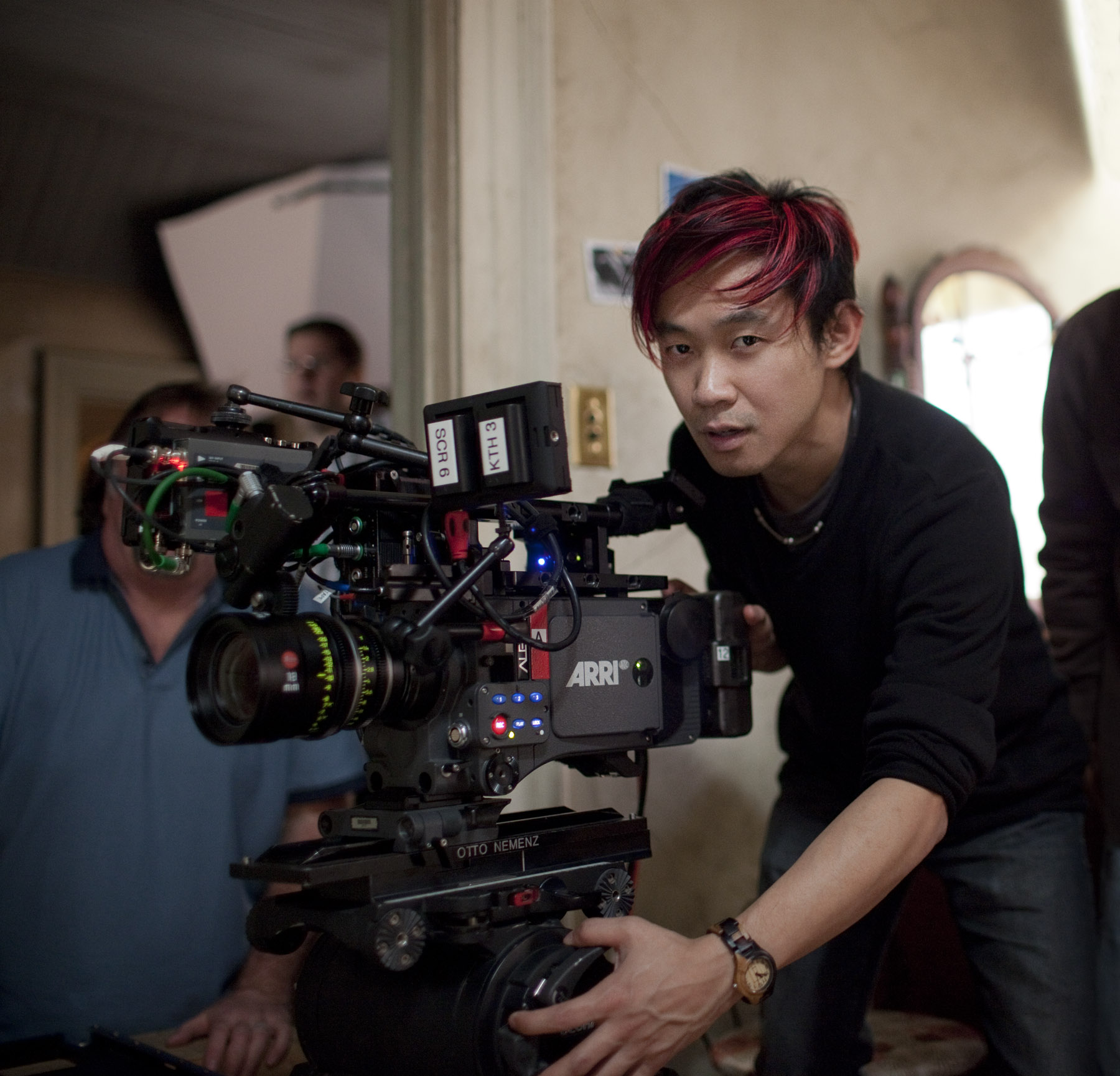 The way James incorporate practical effects and tell unique and haunting stories is a stunning talent. And, this is what makes him different from others. It is amazing to see him put his skills into non-horror films like Aquaman.

Aquaman is still due for 2 more years before it hit the theaters. But, we are very excited to see James do his magic in the upcoming sequel. The movie stars Jason Mamoa, Amber Heard, and Patrick Wilson, according to IMDB.