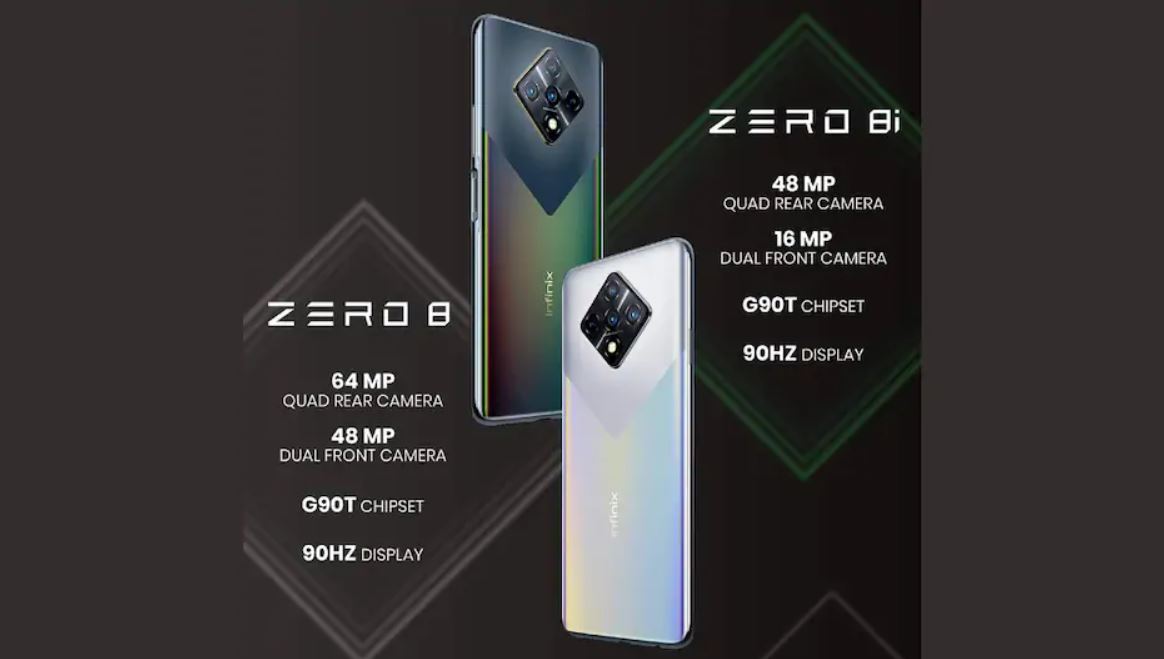 Even though the picture clarity looks far better than the provided camera specification, it gets enhanced with the image processing application which comes along with the camera. These features enhance the clarity of the pixel by removing the unwanted distortion causing elements while capturing the image.

The smartphone comes with the 8GB RAM + 128GB which makes the smartphone come under the higher-end configuration. The RAM specification of the device makes it broader to processing tasks triggered by the user. Infinix claims that this smartphone will come with three different color options. 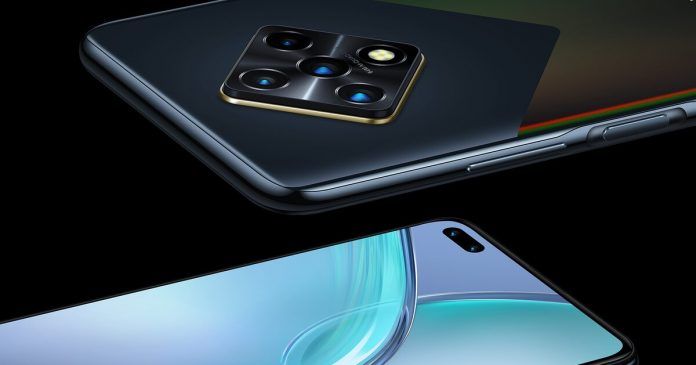 Black Diamond, Green Diamond, and Silver Diamond are the colors that are made available for the users. The company has announced that this smartphone will be made available for its users on October 11 through an online eCommerce platform. Based on the latest information from Infinix, the device gets Android 10 as the default operating system. It’s expected that the device might get the latest Android 11 within this year. The device gets  XOS 7 skin on top which forms the primary user interface for communicating with the device.

Infinix  Zero 8i  gets a 6.85-inch full-HD+ display. The screen size of the device makes it bigger than the normal phones available in the global market. The dual selfie camera of the smartphone gets placed between the dual hole-punch. The smartphone comes with a 90Hz refresh rate which makes it faster for the process.

As the core internal component, the device gets an octa-core MediaTek Helio G90T SoC processor. This processor from MediaTek gets coupled with the 8GB of RAM. The smartphone gets a 4,500mAh battery which makes the standing time of the device quite longer than usual. It gets a 48-megapixel sensor as the primary camera which does most of the image capturing tasks.