India had its own version of ‘Friends’ and it was a huge flop.

One of the most popular sitcoms ‘Friends’ is an American drama which was released in 1994. Last week, a video went out viral which is the 29-second clip of the Indian version of ‘Friends’ and people have criticized the video calling it a cringe. Captions read that today we are considering corona as the worst pandemic but it is better compared to the time when the desi version of ‘Friends’ was released. In 1999, Zee TV produced a full-fledged remake of the American sitcom which had 26 episodes. Every scene was recreated to the point that no one can dodge the shrink it caused. The viral video has triggered numerous reactions among the audience and the fans of the original show.

Who starred in the Hindi remake of the series?

The show was named ‘Hello Friends’ and was premiered on 6th September 1999 in Hindi. Sunil Pal was the producer of the show. The story was about a group of six friends who accompany each other during the ups and downs in their lives. The show stars Simone Singh as Sanjana, who was a designer in a clothing factory. The character was inspired by Courteney Cox’s character of Monica Geller. Monica is portrayed as a chef unlike the designer in the desi version. Aparna Tilak plays Nisha, who is a millionaire similar to that of Jennifer Aniston’s role as Rachel Green. Rachel’s entry in the original show was portrayed ditto as she runs away from her wedding but it did not look great. Lisa Kudrow muscles and self-taught musician Phoebe Buffay is played by Maria Goretti as Penny, who is an aspiring musician. 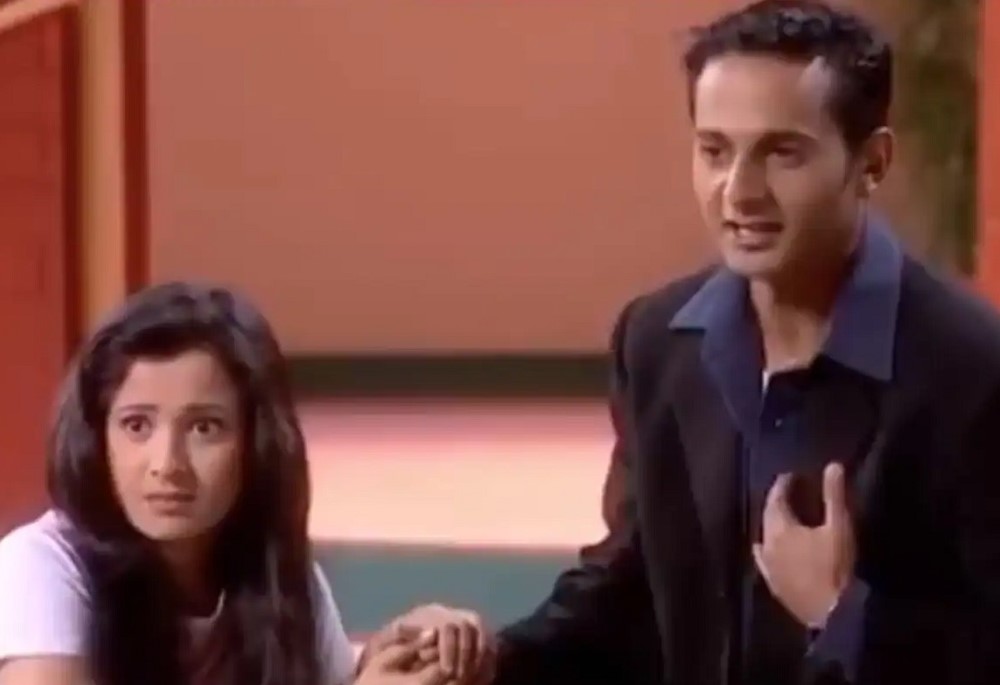 The iconic friend duo of Matt LeBlanc as Joey Tribbiani and Matthew Perry as Chandler Bing is played by Cyrus Broacha as Cyrus and Nikhil Chinapa as Vikram. The story follows them living across Sanjana and Penny. Cyrus is an advertising executive whereas Vikram is a computer engineer. The original version starred David Schwimmer as Ross Geller, who was a paleontologist unlike a struggling model in the Hindi version. The iconic Central Perk Cafe is replaced with Uncle Sam’s Cafe which did not seem to work either. You can watch the first episode for the Hindi remake below.

No one knew about the show which was released 21 years ago until the video went viral. Remakes are surely not a good move and especially for a show like ‘Friends’ which is adored by many across the world even today. The result of trying to piggyback on others’ success surely leads to disastrous results. The show canceled out on Carol’s character Priya because in this case, he was a lesbian. Chandler’s sarcasm is exemplary unlike Cyrus passing on some cheap comments. Watching this was painful, unlike friends, which we would have watched even if they had a hundred seasons.