Hulu Scraps Stephen King’s “The Eyes Of The Dragon” Project

Hulu scraps Stephen King's "The Eyes Of The Dragon" project.

In May 2019, Hulu announced that they will be adapting a series from Stephen King’s The Eyes of the Dragon. The director of the show Seth Grahame-Smith was super excited regarding the show and so was the audience. The book is only one novel and people wanted to find out how the story will be stretched into an entire series of multiple seasons. But, it seems like there will not be any such thing. The Hulu planned series has been scrapped and is no longer under development. Grahame-Smith stated that the show has been canceled due to a lack of budget and the problems with staff. 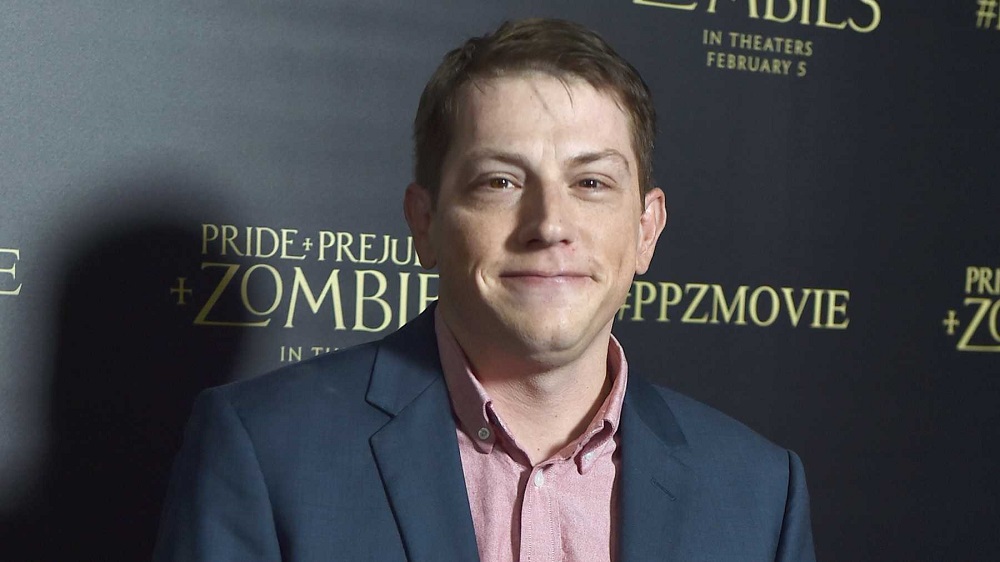 The project cast Sam Rockwell in the lead role. The audience was waiting to see the performance of the Oscar-winning actor. After ‘Game of Thrones’, the audience was in search of more science fiction stories and the director and producers came into the picture talking about adapting the most well-known novels into TV series. Many novels series are being adapted into TV shows. Stephen King is known for his supernatural and horror suspense stories. He is called the king of horror because of his work such as ‘IT’, ‘The Dark Half’, ‘The Dark Tower’ series, and more. ‘The Eyes of the Dragon’ is also a fantasy novel that was published in 1984. The book was originally titled as ‘The Napkins’ which was changed later. 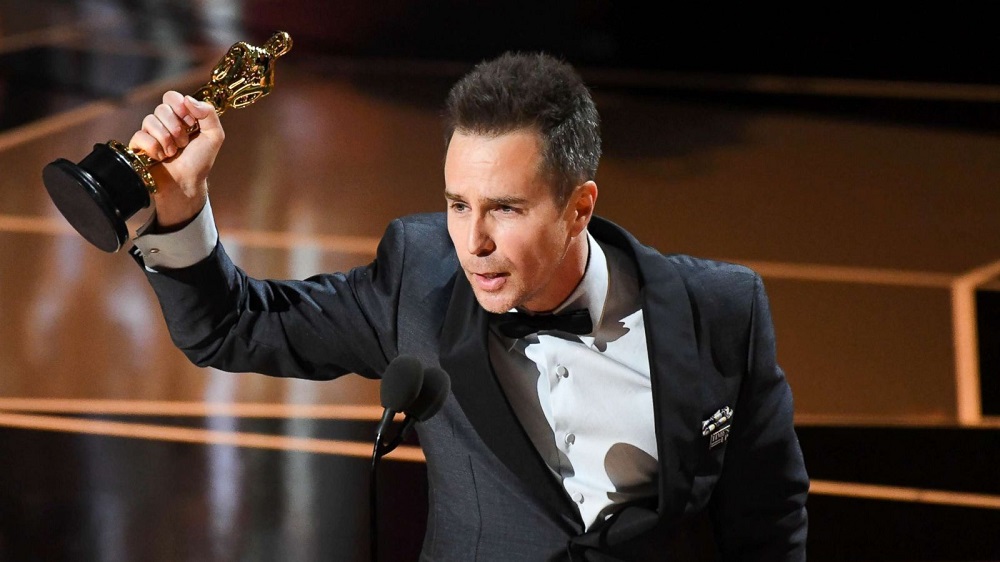 What is the novel ‘The Eyes of the Dragon’ about?

The story is set in the realm of Delain wherein an anonymous storyteller narrates the story to the readers. The plot surrounds around Flagg, who is King Roland’s magician and trying to destroy the kingdom of Delain. Queen Sasha is a kind-hearted Queen who gives birth to Peter. After that, when Sasha is pregnant with her second child, Flagg plans to kill her. Later on, when Thomas was born, Sasha is cut and she bleeds to death. After her death, Flagg starts building strategies to take down Peter. The story continues forward to finally conclude on who wins and takes the throne. There are three houses in the story House Delain, House Reechul, and House Staad. Many critics reviewed Stephen’s work as the most elegant one. There were many plans on adapting the film and series before Hulu but all of them were scrapped. 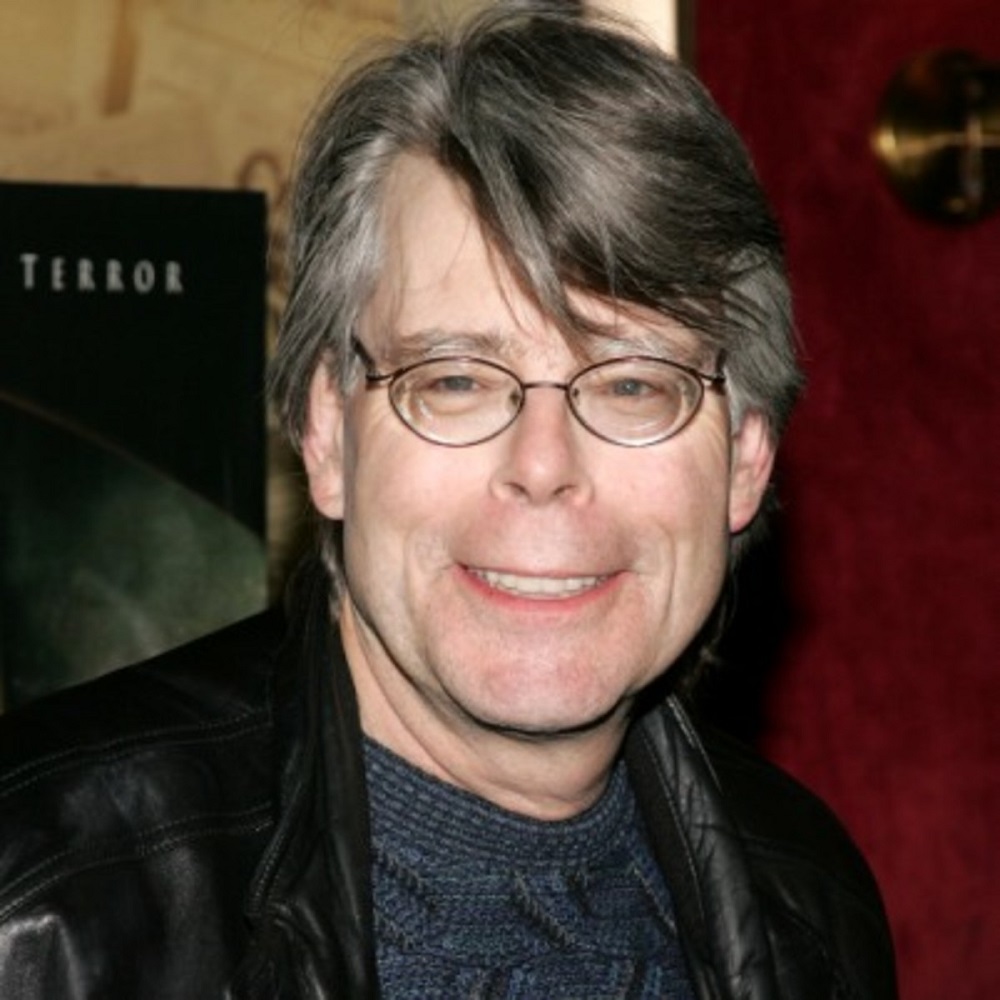 Who is Stephen King?

Stephen Edwin King is an American author who is well known and has sold more than 400 million copies of his books. He has released numerous short novels and books to date and many of them have been adapted into movies. Some of his well-known filmography works are ‘Pet Sematary’, ‘IT’, ‘The Shining’, ‘The X-Files’, ‘The Long Walk’, and more. King is now endorsing Joe Bidden’s campaign for the upcoming 2020 US elections and a new collection of his unpublished novels is scheduled to release this year title ‘If It Bleeds’.

Trinkets Season 2: Ending Explained - All You Must Know