Engish actor, director, singer, musician, and comedian, James Hugh Calum Laurie, better known as Hugh Laurie recently talked about his role in the new TV series, ‘Roadkill.’ The versatile actor is doing amazing at 61, and he proved it with his work on ‘Roadkill.’ The Tv show is written and created by David Hare. Even though the show is only made up of four parts, it still holds much intensity to entertain the audience.

Laurie stars as Peter Laurence, who is a self-made, forceful, and charismatic politician. He is working as a minister of transport in the cabinet. Although things look fine from the outside, things for Laurence are falling from the inside. Moreover, he is having trouble in his professional and personal life.

During a recent interview, Laurie spilled what it’s like to play such a character. Also, he talked about his role and the series. So, let’s go ahead and see what Laurie thinks about his new project and role.

Laurie’s Thoughts On His Character, ‘Lawrence’

When asked about his character not based on a real political figure, Laurie shared his views and praised David Hare. Laurie said, yes, his character is not drawn from a British political person, and that’s why he had to sketch his character according to himself. He later said how every show or film on Netflix, Apple, and Amazon these days is ‘based on real-life events.’ ; As if they are not capable of developing fiction anymore. But, things are different with Roadkill. 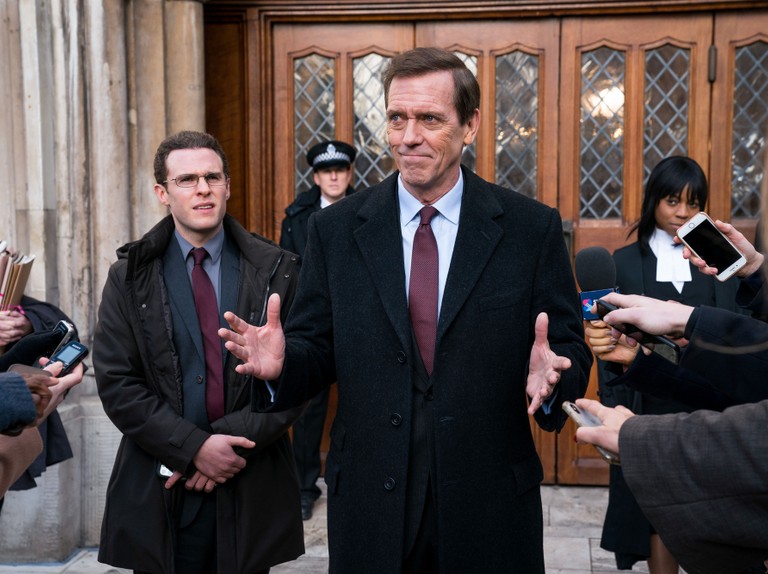 Later, he praised the creator, David. He said David is an amazing playwright and has the ability to create fiction. Laurie said that David is adamant that he can create characters based on his imagination, which is truly amazing.

After this, Laurie talked about his character being a cad. He agreed to the question and said that yes, Laurence is a cad. However, there is something interesting about him [Laurence]. Laurie mentioned how his character is attractive and optimistic. Also, Laurence has the ability to believe that the future will be a better place than the present which makes him different from others.

House, The Night Manager, Or Roadkill?

Hugh Laurie has given some of the performances on screen, entertaining people from a very time. However, when he was asked about his favorite role he ever did, the actor didn’t think twice before answering.  Laurie said that ‘House’ is the most thrilling he has ever done in his life. He said that he never thought writers would ever run out of things for the show. 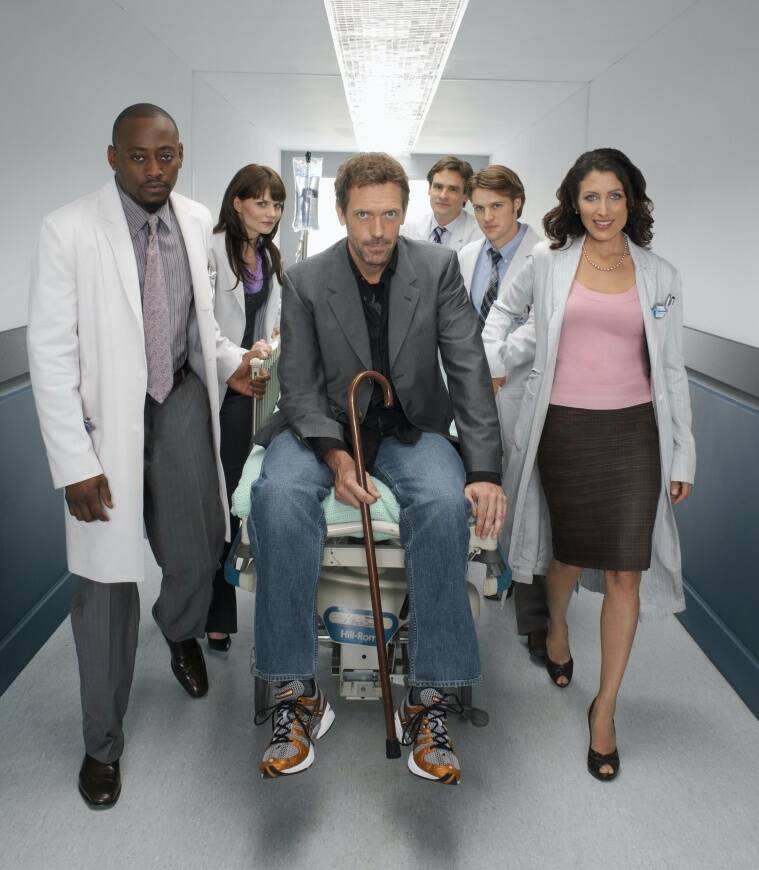 He said that he had done the role of Mr. House for more years than it would have taken him to become a real doctor. But, all things must come to an end.  In the end, he mentioned how new things are challenging and thrilling, which is why he likes to do new things.

Tale Of The Nine-Tailed Episode 10 Recap - Will Ah Eum And Lee Yeon Reunite?