The social networking platform Twitter has recently changed a lot of policies taking strict actions against accounts causing trouble. Nowadays, social media has become the most communicative platform spreading a piece of news across the globe in only seconds. Anything happens in any part of the world, it starts trending everywhere which has helped people understanding and getting justice for many occasions but has also led to endangering many lives. The spread of fake news has increased by 90% leading to spreading hatred for no reason. People hide behind anonymous names and accounts trying to cause trouble. 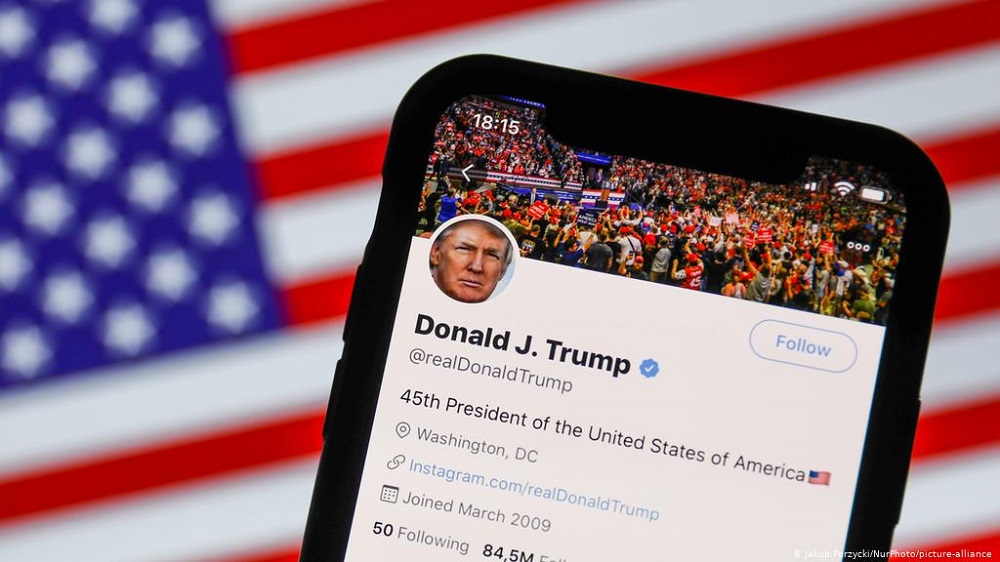 After realizing all this Twitter created a new set of rules to maintain a safer environment for everyone. Any kind of abusive behavior or tweets leads to suspensions of the account. They have also started a new feature where any news which is not approved by any official authority is tagged as manipulative media. Now, one of the recent victims who got his account permanently suspended is the ex-US President Donald Trump. On Friday, Twitter made an announcement stating that Trump’s account can cause harm to the country with accusations leading to crimes. The action was taken to avoid any kind of violent activity over the change of power after Joe Biden won the election. Biden will be taking over the White House and its activities but Trump said that the change won’t be peaceful.

Twitter said that after a close review of recent tweets from the @realDonaldTrump account and the context around them, they had permanently suspended the account due to the risk of further incitement of violence. The decision was made after Donald Trump tweeted two tweets that violated the company’s rules and regulations. These tweets were intending that the election is not legitimate and he will continue to be in power supporting everyone who believes that he has won. After this decision of Twitter, many expressed their concerns calling Twitter similar to the Chinese communist party. 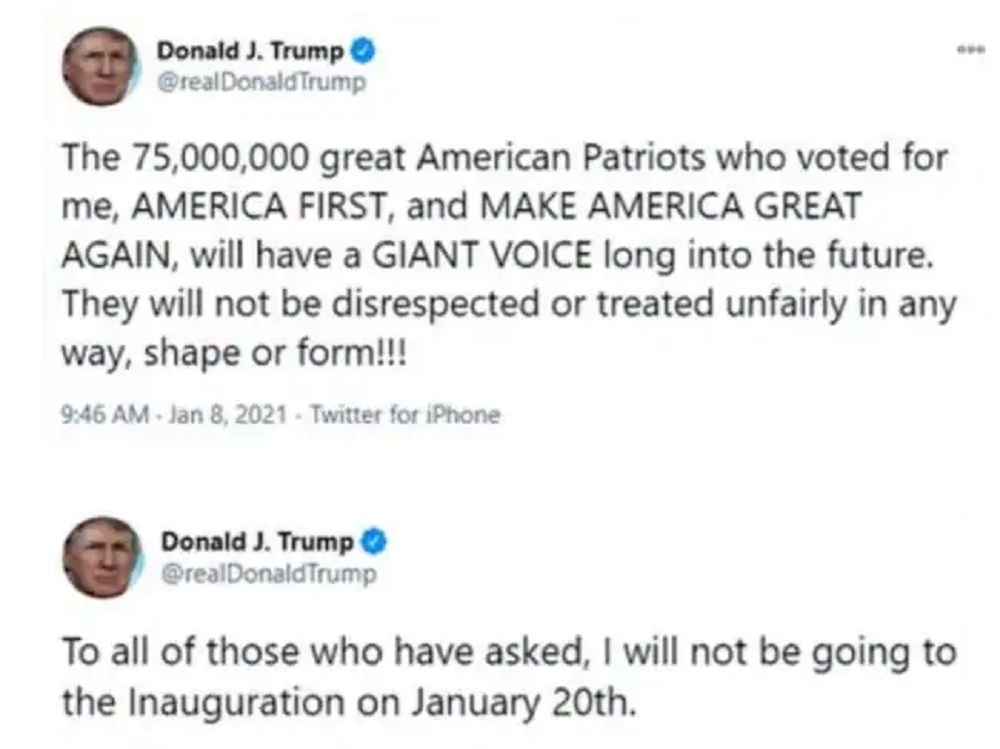 After the account was suspended, Twitter also warned the accounts of the White House to not post any tweet until the admin authorization has been changed but Mike Hahn, the campaign’s social media director posted the same tweets using similar language from the White House account. He argued saying that the account should not be suspended for saying something their President said. If this is the case, even journalists should be banned from printing anything said by the President. Twitter also said that If it is clear that another account is being used for the purposes of disrespecting the ban, it is also subject to suspension.

Twitter said in a statement, “For government accounts, such as @POTUS and @WhiteHouse, we will not suspend those accounts but will take action to limit their use. However, these accounts will be transitioned over to the new administration in due course and will not be suspended by Twitter unless necessary to alleviate real-world harm.”

Guys, we did it. @realDonaldTrump Has got suspended in twitter. This is epic victory royale guys 😩

In 4 years, Donald Trump lost the House, the Senate, the Presidency, and his Twitter privileges.

How did Twitter’s decision affect them?

On 6th January 2021, Trump supporters entered the city of Capitol where the votes were being counted. They entered the floors causing a ruckus all over. They were seen taking selfies and this was the end of democracy according to the Americans. The incident was a consequence of Trump not winning the elections and his supporters believe that the election was rigged. In between all this chaos, a woman was also shot to death. There has never been such a problem caused by the people ever and this protest is expected to continue. Co-ordination for all these attacks is done on social media platforms such as Facebook and Twitter. As a result, many are happy after his account was suspended. However, this is not something Twitter can survive. After the news broke out, the shares went down an 8% slump. 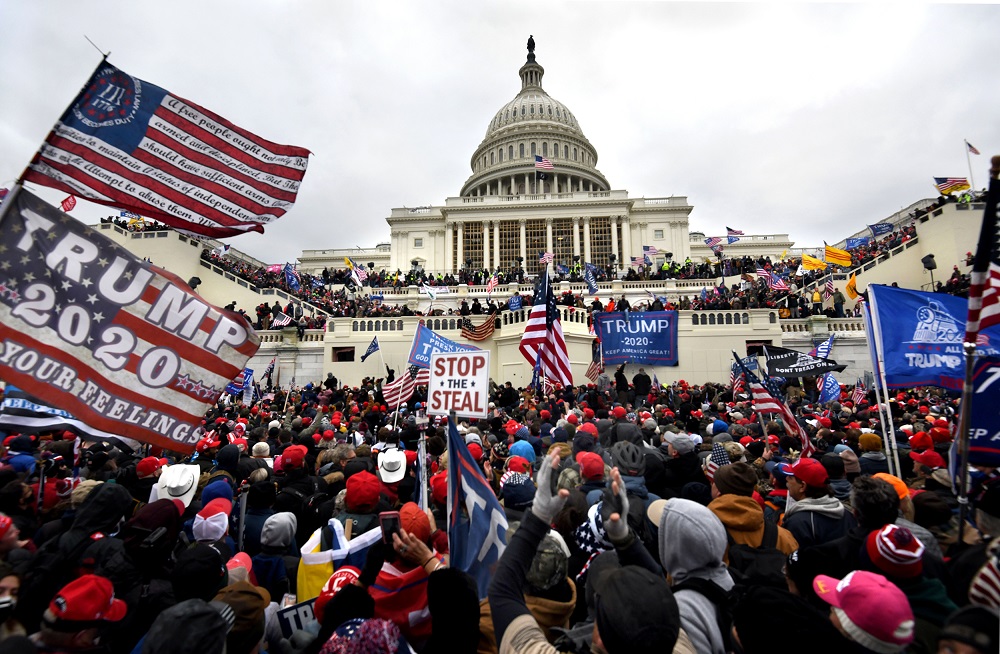 Trump had a following of more than 88 million and this will cause a lot of loss for Twitter. But, the committee has stated that they want their platform to not be responsible for violence or death. Consequently, they are ready to take up the monetary losses if it includes saving humanity. The republicans have commented saying that silencing people is not the way to end things, especially a sitting president. His followers have also uninstalled the app and deactivated their accounts which is also a huge loss. During the election campaigns, there have also been instances of him spreading fake news. He has been involved in a lot of controversies and even threatened to shut down the platform. As he has been permanently suspended, there has been no instance of Twitter allowing anyone to return.

Why Youth of a Country Decides Its Power

How To Actually Build A 5 Trillion Dollar Economy