Gossip Girl Here! your one and only source into the scandalous lives of Manhattan’s elite. Oops! We went a little overboard. But, don’t blame us, Gossip Girl’s reboot is in the works, and we can not contain our happiness. Gossip Girl is an American Teen drama show which aired from 2007 to 2012, entertaining the fans for good six seasons. The show was a huge success, especially among teenagers. Gossip Girl spins around the life of the most elite and lavish families and kids living on Upper East Side, New York. The show is all about luxury, scandals, fashion, and parties, a lot of PARTIES! Even though it has some flaws, the show still managed to nab everyone’s hearts.

And, now, the reboot is on the way. To say we are excited will be an understatement. So, without waiting anymore, let’s go ahead and get to know more about it:

What Will Be The Plot?

The reboot is set in 2021 (after four-year of the end of the original). However, the base subject of Gossip Girl will remain the same. Scandalous!

The official synopsis gives a brief detail about the new part. It reads, “Eight years after the original website went dark, a new generation of New York private school teens are introduced to the social surveillance of Gossip Girl. The prestige series will address just how much social media—and the landscape of New York itself—has changed in the intervening years.” Joshua Safran, the screenwriter of the show, said that the show will still be about the luxurious and mischievous life of Manhattan’s upper elite. But, it will obviously change to reflect society. 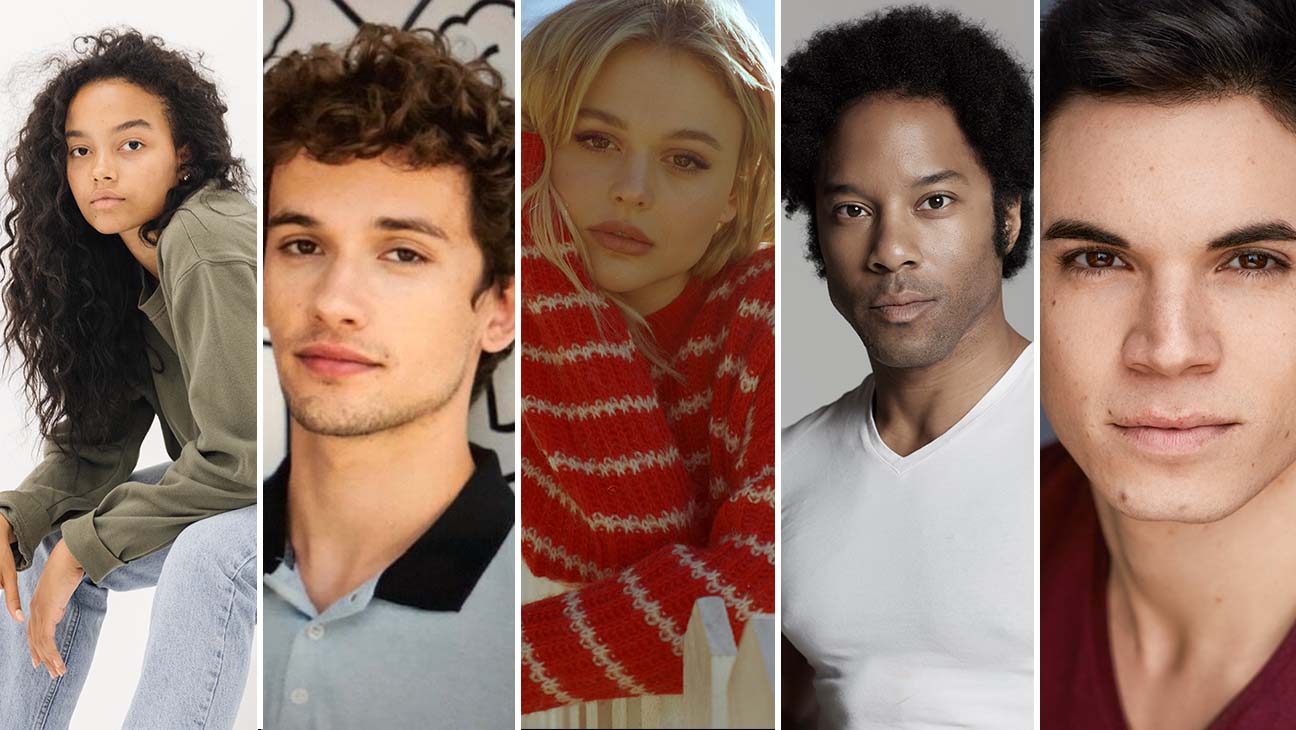 New Faces: A Brief List Of The New Cast

As much as we love the OG characters, Blair, Serena, Dan, Nate, and Chuck, the reboot will feature new faces. The reboot will have a new story and so will be the characters.

Lind who was last seen in The Babysitter: Killer Queen will be playing a character named Audrey.