‘An Angel growing an Angel’. Mama-to-be model, Gigi Hadid shared gorgeous pictures of herself holding her baby bump. Hadid looked ethereal in the portraits and was beaming with the pregnancy glow. Hadid is almost near to giving birth. And, the fans are eagerly waiting for the good news. However, this is the first time, Gigi has shared pictures of her bump or pregnancy with the public. Previously, she mentioned that there are more important things in the world that needs social and media support. And, she will share her journey when she will feel like.

And, it looks like, we have been blessed with the new pictures of the pregnant model. The photography is done by duo Luigi and Iango, with the help of stylist, Gabriella Karefa-Johnson. Whereas Erin Parsons took the lead for make-up. And, indeed, the pictures turned out to be elegant.

Gigi confirmed the happy news while being on The Jimmy Fallon Show (virtually). She expressed her thoughts and how is she overwhelmed with all the wishes and love. She said that she wished that they[Zayn and her] could have announced the good news on their own terms. But, no matter what, they are very happy and grateful for everyone’s love and support.

cherishing this time. appreciate all the love & well wishes ♡ will never forget creating these special images with my friends @luigiandiango @gabriellak_j @erinparsonsmakeup thank you. I love you!

She later mentioned that she is cherishing this time and have been appreciating the love and well wishes. She also said that she will never forget creating these special images with her friends. “It’s a nice silver lining to be home and be together, and really experience it day-by-day,” Gigi said while talking about her pregnancy.

Earlier, Gigi mentioned that she has been recording everything and she frequently shares pictures of her bump with her friends and family. She also said that she will share her journey with her fans when she feels like it. Her mother, and former actress, Yolanda Hadid previously confirmed that the baby is due in September. 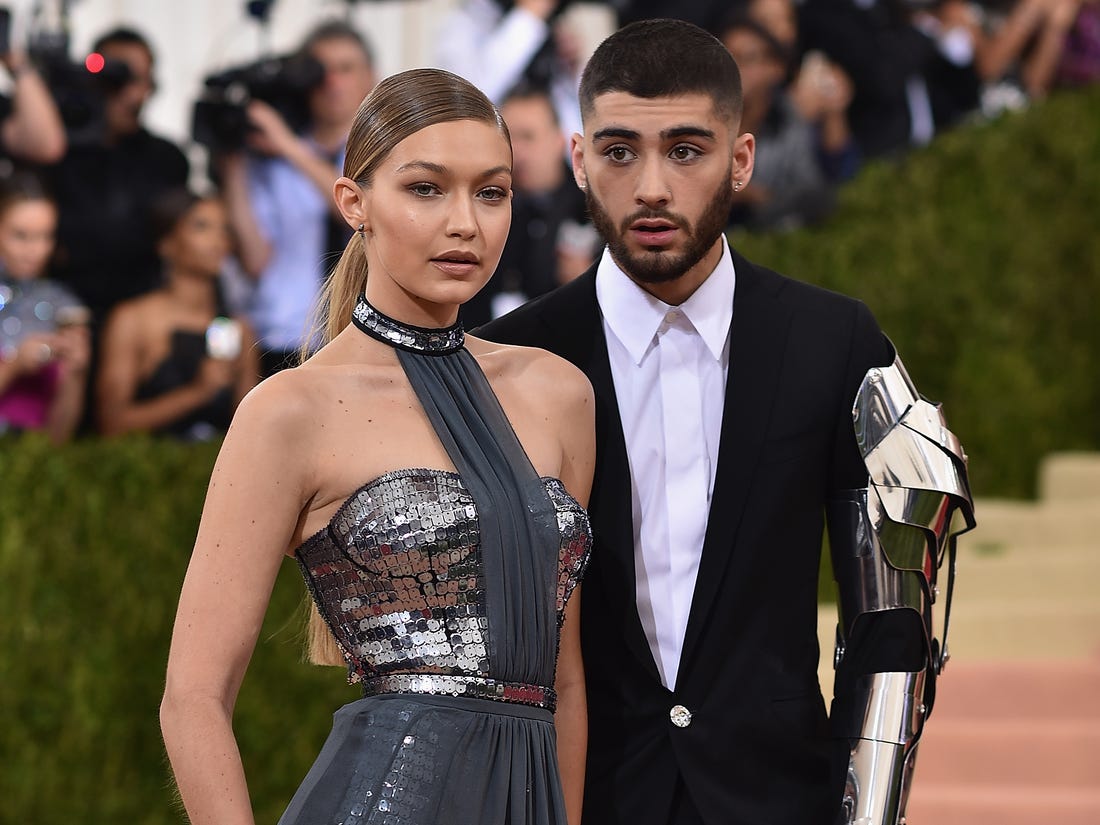 Hadid and Babydaddy, Zayn have been on-and-off for five years. The duo split two years ago but always described their relationship as incredibly meaningful, loving, and fun. However, the good news is the two are having a baby and are closer than ever. The duo is rumored to have moved in together or will move-in once their baby girl arrives. We wish all the love and luck for the new parents.

What do you need to know about upcoming The American Horror Story?

Romantic Movies To Stream On Netflix This August! - Check Out The List