Freddie Mercury’s Feud: How His Former Assistant, Paul Betrayed Him And They Never Spoke Agian.

Freddie Mercury is known all around the world as the Parsi guy who took over the music industry. Even after 30 years of his death, Mercury is remembered by people globally. However, Freddie Mercury was known to keep his private life way too private which gave literally a little access to his life.

Recently, a biopic on his life was released which received appraisal from everyone who saw the movie. Rami Malek portrayed the role of Mercury in the movie and even gained an Oscar for his work. Malek did an excellent job in the movie. Moreover, the movie also ignited the Freddie Mercury fire once again in the world. 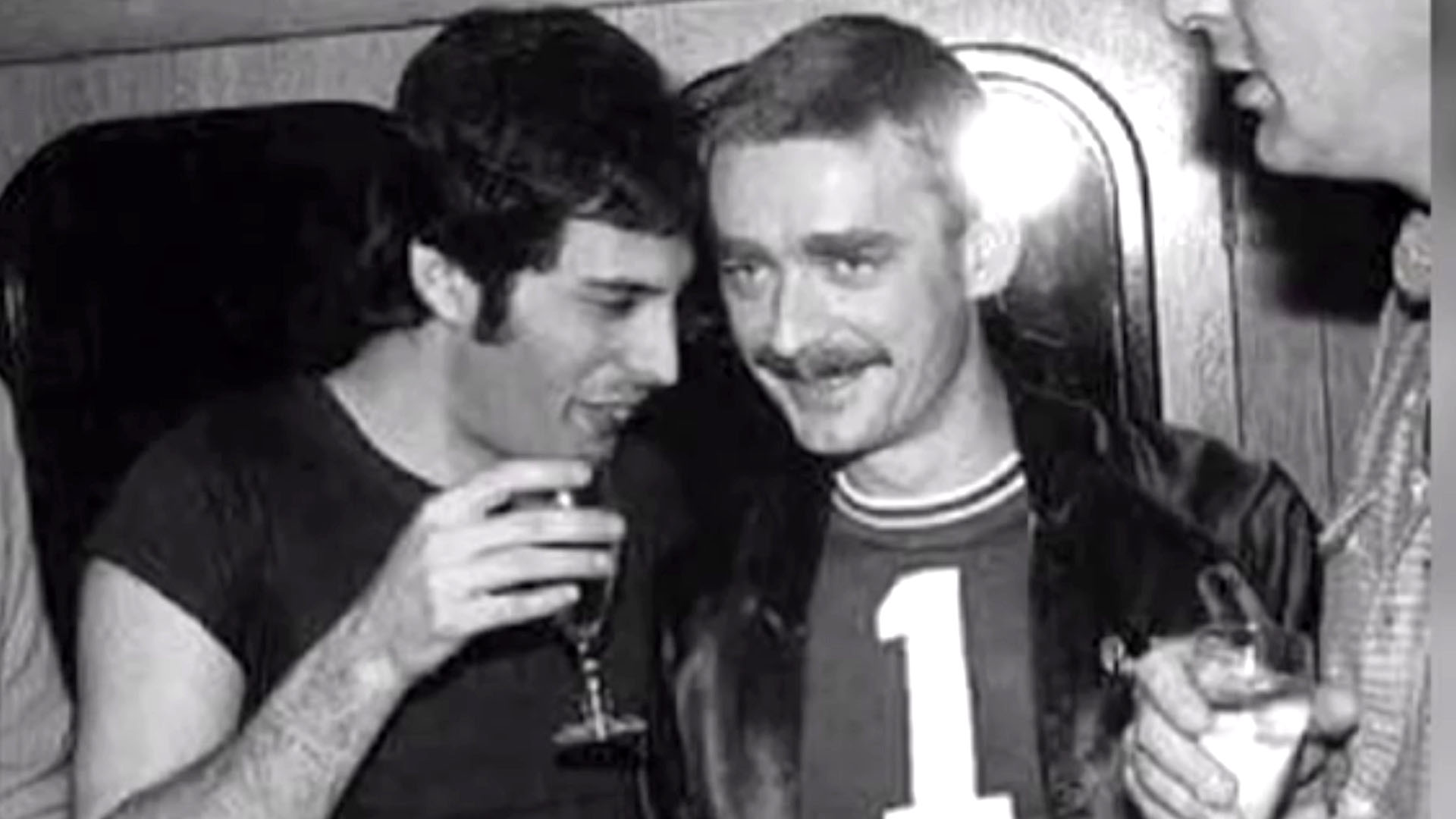 Through the movie, we came across a lot of phases of Mercury’s life and were deeply hurt with one of them. The feud between Mercury and his then manager, Paul Prenter. The feud was so huge, that the duo never spoke again. To know more about the incident, keep reading:

The Serious Argument Between Freddie And His Manager

Paul Prenter betrayed Freddie and he betrayed him bad. Freddie was so hurt that he never spoke to Paul again. Prenter worked with Freddie from, 1977 to 1986. And, 1982 was the year when things started going downhill.

In 1982, Queen released their album, Hot Space. However, the album turned out badly professionally. As a result, Brian May and Roger Taylor were crazy mad at Paul for influencing the music for their album. Things become worst when the album recieved poor review in magazines, and one even stated that the band has lost their touch and magic. 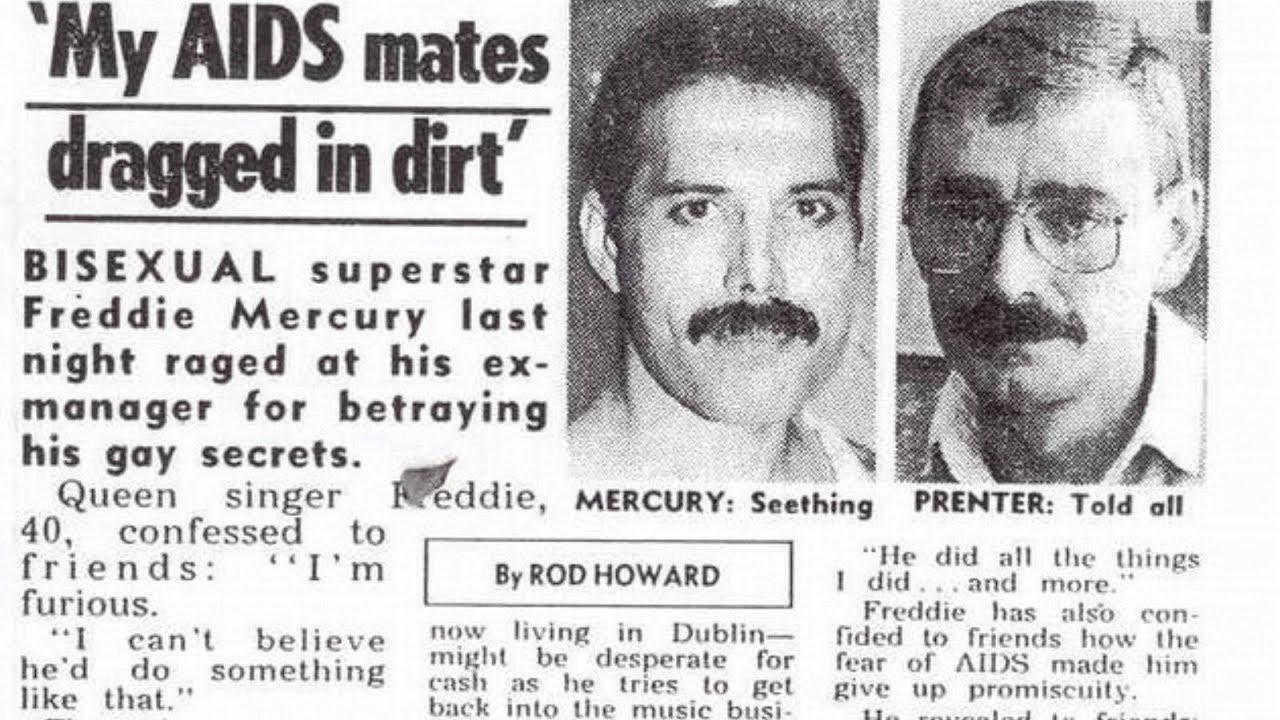 Paul being the manager turned down all interviews at that time. Although this wasn’t his real crime. Paul sold a story to a newspaper leaking details about Freddie. He claimed that Freddie has slept with various men, out of which, 2 died of AIDS. He also claimed that Freddie was involved with both of them, romantically.

Even Freddie’s former partner, Jim Hutton claimed how badly all of this influenced Freddie. “Aids Kills Freddie’s Two Lovers, it declared, and the story was run across three pages.”

How Things Were Changed In The Movie Version?

The movie, however, did not show what actually happened between Paul and Freddie. In the movie, Paul Prenter was played by Downtown Abbey alumni, Allen Leech. Even though the movie did not depict reality, Paul’s character is still not very flattering one in the movie.

At one point in the movie, Freddie states how is fed up with Paul’s ‘villainy’. Paul gets fired in a very dramatic moment in the movie marking some differences from the real story.

What is Netflix’s 'Baby-Sitters Club' All About?