Elon Musk, the founder of SpaceX & Tesla is the richest person in the world after overtaking Jeff Bezos.

On Thursday, the stocks of Tesla saw an increase of 4.8% rally taking the net worth of its owner to $188.5 billion. Elon Musk, the founder of SpaceX and CEO of Tesla overtook Jeff Bezos to become the world’s richest man. In the past 12 months, the stock prices of Tesla have been skyrocketing. As a result, there has been a surge of 743%. Tesla sold around half a million cars in the past year but according to Musk, the sales are only expected to increase in the future. Tesla’s net value is $700 billion which is worth more than all the other automobile manufacturers combined. After the news broke out, Twitter went crazy. Many started appreciating him for his work and his reaction to this news was unpredicted.

As of today, because of stock prices, Elon Musk surpassed Jeff Bezos to become the world's richest person at $185 billion.

Imagine being the richest person in the world then being funny asf then also being smart.@elonmusk is living the life 🙏🏾

From living on rent to world's richest person~power of self belief. @elonmusk

In the past, Musk has tweeted stating that about half his money is intended to help problems on Earth, and a half to help establish a self-sustaining city on Mars to ensure the continuation of life (of all species) in case Earth gets hit by a meteor-like the dinosaurs or WW3 happens and we, the humans destroy ourselves. Tesla is trying to focus more on green driving in order to save the environment and the politics of introducing electric vehicle tax credit would only help the company.

Everything you need to know about Elon Musk:

Born in South Africa, Elon Musk has always been interested in computing and technology. After dropping out of Stanford, he started a software company with his brother. After several tries in 2001, SpaceX was founded with the motive of exploring Mars and making space travel possible for everyone on earth. They wanted to create reusable rockets to make the mission affordable and are still working on it. Out of everything he owns, Tesla is his most successful business. The electric car company also produces solar panels, solar roof tiles, battery storages, and more with the motive of promoting sustainable energy. The company has also been in several controversies with the SEC, FBI and was even included in the list of evil companies.

Well, back to work …

Elon Musk is known for his vision to see the future and make things happen. In several interviews, he has stated that the character of Iron Man in the movie “Avengers” and his way of creating things is what inspires him to keep on inventing new things and invest in new ideas. Some of his current investments are Hyperloop, Neuralink, The Boring Company, and more. As much as he works on building new things that might help mankind in the future, Musk has also spoken about how Artificial Intelligence is dangerous to mankind. He feels that it is a threat to survival.

How did the Tesla founder beat Jeff Bezos to become the richest person in the world?

During the pandemic, Tesla stock prices have seen an increase. Amazon also benefitted strongly because of the pandemic and lockdown. Jeff Bezos’s net worth saw a huge upward spike because of his e-commerce business and cloud computing service. He recently separated from his ex-wife MacKenzie Scott. As a result, he had to give a 4% stake of his business which also helped Musk to overtake him. Since 2017, Bezos was the richest person and Amazon only kept on expanding in different fields. Apart from e-commerce, cloud computing, and digital streaming, they have also started working on artificial intelligence. Jeff Bezos has a net worth of $186 billion. Currently, the US Senate is working on implementing new tax laws. They want to make sure that there is an even distribution of wealth in society. 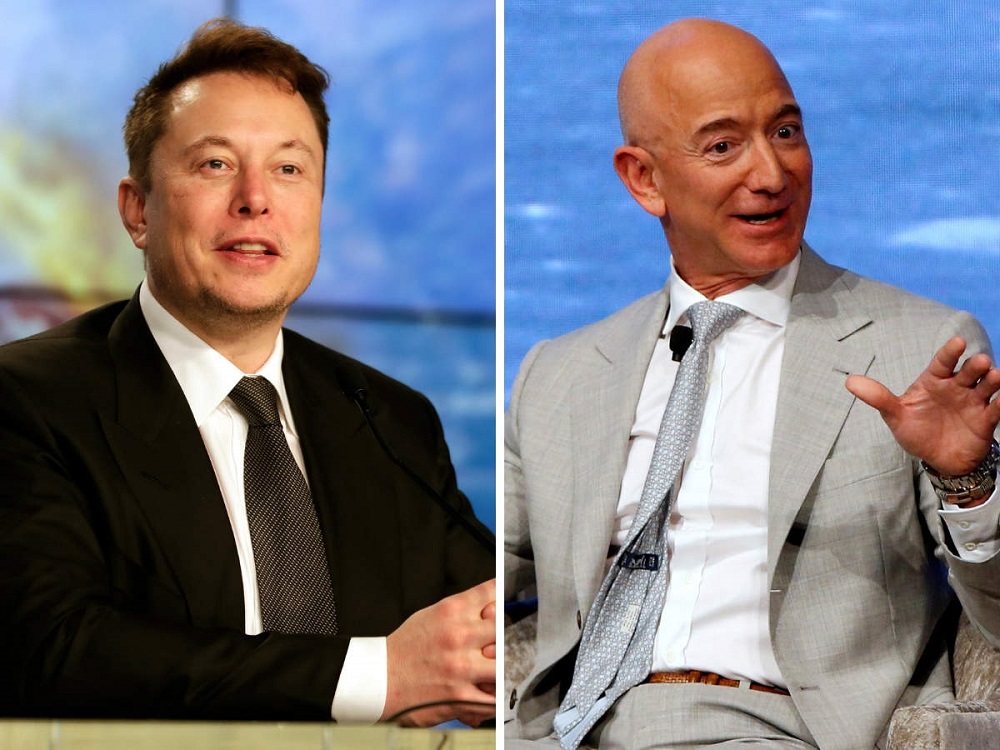 Musk had a net worth of only $28 billion at the start of 2020. Consequently, Bloomberg reported this increase as the fastest wealth creation ever in history. When Tesla started, many people had predicted its bankruptcy but the 180-degree transformation has surprised everyone. Their success does not depend on selling cars but on predicting the future. They focus on batteries and keeps on improving with every new model. Customers are loyal to the brand which is the highest factor for brand building and Tesla has nailed that emotion.

Her The Movie Review - Starring Joaquin and Scarlett