Founder of Alibaba and Chinese Billionaire Jack Ma is suspected as missing ever since he criticized the Chinese government.

The people’s Republic of China is a country in East Asia that is the largest populated in the world with a population of 142 crore. As many call the country a developed nation, China is also known for not allowing any business to progress in their country. From creating their social media platforms to the Communist party imposing various strict rules, the country is said to be under a dictatorship rule rather than a democracy.

If Jack Ma can go 'Missing' and is a Billionaire, imagine what the chinese can do to us as Kenyans when we default loan repayment. 🤔

Freedom of Speech is not a right in the country but more of a privilege. Especially when it comes to talking against the government, expressing concerns, or criticizing their work, the punishment is severe. Not even journalists have the right to write anything that degrades the government and all events are censored before presenting it to the citizens. This is problematic to such an extent that if anyone from any other part of the world criticizes the Chinese government and visits China, the person will have to face punishment. Recently, a piece of news hit the world which stated that the business tycoon Jack Ma has been missing and has not been seen in public since October 2020.

How did rumors about the business tycoon being missing start?

Jack Ma was seen criticizing the banking system in China and called them out for having a pawnshop mentality. Ma felt that this method of China is outdated. As a result, it would not help to progress in the new age financial world. Ant Group, a financial firm owned by Ma was ready to offer the world’s largest IPO. However, during the conference, he commented on the banking system which caused the trouble. He said that the restriction leads to a lack of innovation and creativity. 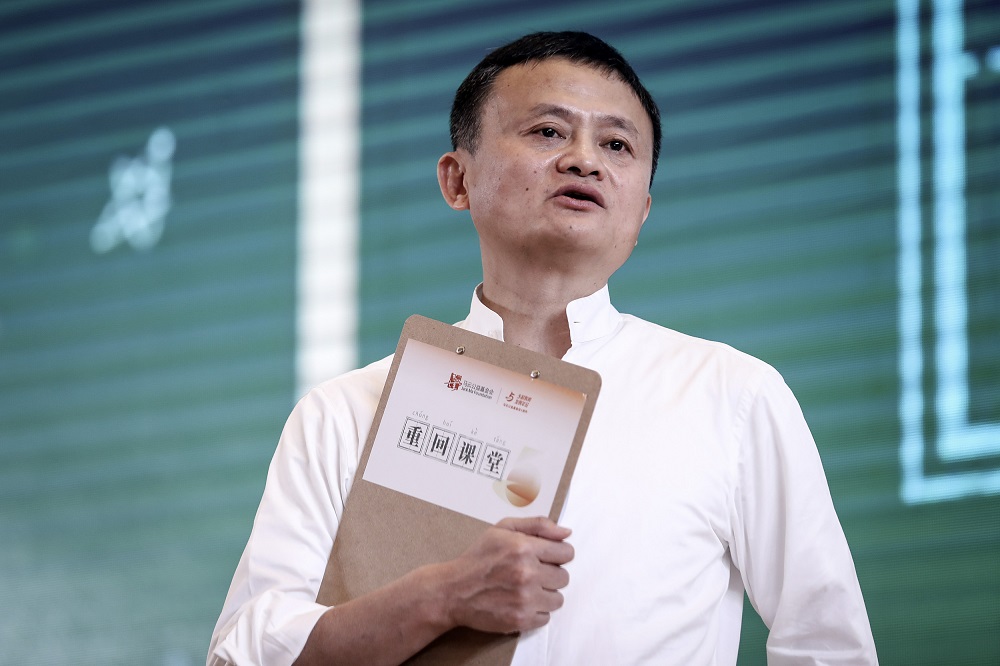 The response to his statement was swift. The regulators called off the IPO and started an antitrust investigation against his e-commerce Alibaba group. After his speech in Shanghai, he went missing and many speculated that the Chinese government is the one to blame. A professor from Oxford University said that it was China’s way of showing that no one is bigger than the Communist Party of China. Consequently, no one can go around messing with them.

Everything you need to know about Jack Ma:

Many started investing in Ma’s whereabouts. Recent sources have stated that he is lying low in an undisclosed location for his safety. CNBC and BBC commented saying that he is not missing but trying to halt his activities as his statement backfired. Now, he has been called an evil capitalist who is ungrateful to his country. This has caused a taint to his reputation. This is not the first time a business will be going down for talking against the government methodologies. Started his career as an English teacher, Ma came across the internet and the power it holds after visiting the US. After returning to China, he convinced some of his friends and started a translating agency. 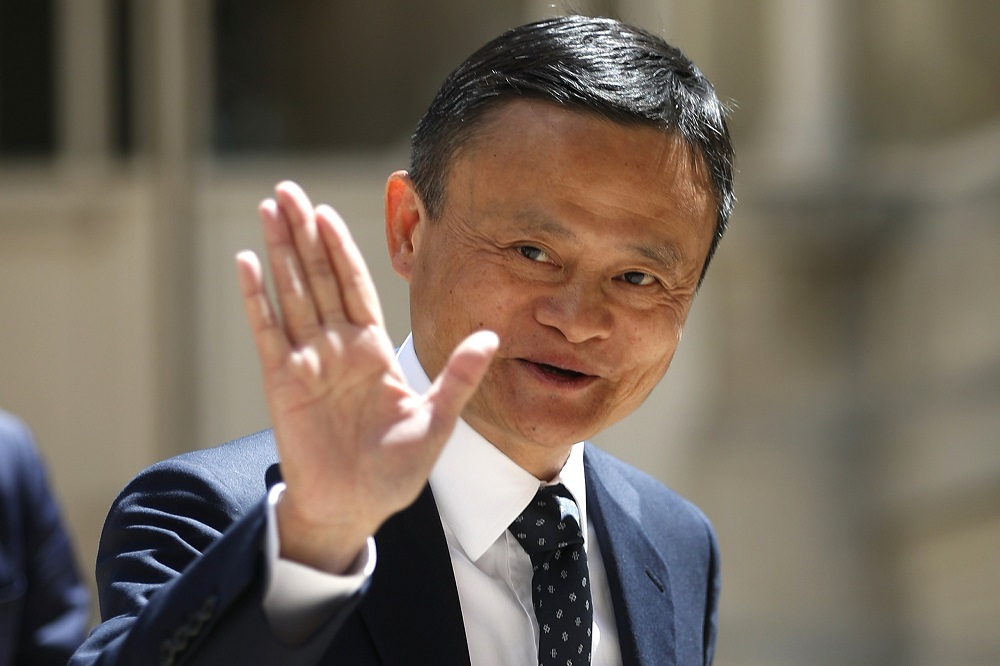 After several business trials, in 1999 Alibaba was born. The largest e-commerce website that made him a billionaire and gave him a global presence. He became an inspiration for everyone showing the world how to build an empire from nothing. His speeches and ideologies were widely appreciated and he became an icon in China. However, every action that crossed the line according to the Chinese Government has led to its consequences. As a result, the fall of Alibaba can be one of them. This is not the first time an elite high profile celebrity has gone missing. A Chinese scientist named He Jiankui had gone missing and was found to be under house arrest. Similarly, an actress was found missing and months later she revealed she was imprisoned for 3 months. All this was done as she talked freely against the ruling party.

Future of Budget Spending Must be on Health and Education