Former President and Bharat Ratna awardee Pranab Mukherjee passed away at the age of 84.

Pranab Mukherjee affectionately addressed as Pranab da has passed away. The former President had undergone brain surgery recently. After that, he was in a coma and also tested positive for coronavirus early this month. He was admitted to RR Hospital, but even after the doctors gave their best efforts, they could not save him. Prime Minister Narendra Modi stated that the elder Statesman of Indian politics has left his mark. The best word to describe Mukherjee would be encyclopedic as he is a scholar par excellence. A seven day of state mourning has been announced by the center for the mourning of the former President. On 10th August, Pranab da was admitted for surgery to remove a clot in his brain. After the surgery, he contracted the coronavirus. His condition began to decline leading to lung infection and renal dysfunction after which he had gone into a septic shock.

As India’s President, Shri Pranab Mukherjee made Rashtrapati Bhavan even more accessible to common citizens. He made the President’s house a centre of learning, innovation, culture, science and literature. His wise counsel on key policy matters will never be forgotten by me.

Pranab Mukherjee retired in 2018, after having one of the most successful careers in politics. Earlier in 1984 after Indira Gandhi’s assassination, he parted ways with Congress. In 1999, he returned to the parliament guiding Sonia Gandhi. Mukherjee always believed in politics there are only rivals and no one is each other’s enemy. He had a sharp mind noticing which Indira Gandhi made him minister of state of economic portfolios. Later on, in 1982, he became the finance minister of the country. Mukherjee led an important role in important assignments and formed strategies to carry out various activities. Mukherjee initially wanted to be the Prime Minister but Sonia chose Manmohan Singh as he seemed more qualified and fit for the position. After that, Mukherjee set his light on Rashtrapati Bhavan. Not only he had the knowledge about constitution and history but also, he never backed down on stating his opinion. 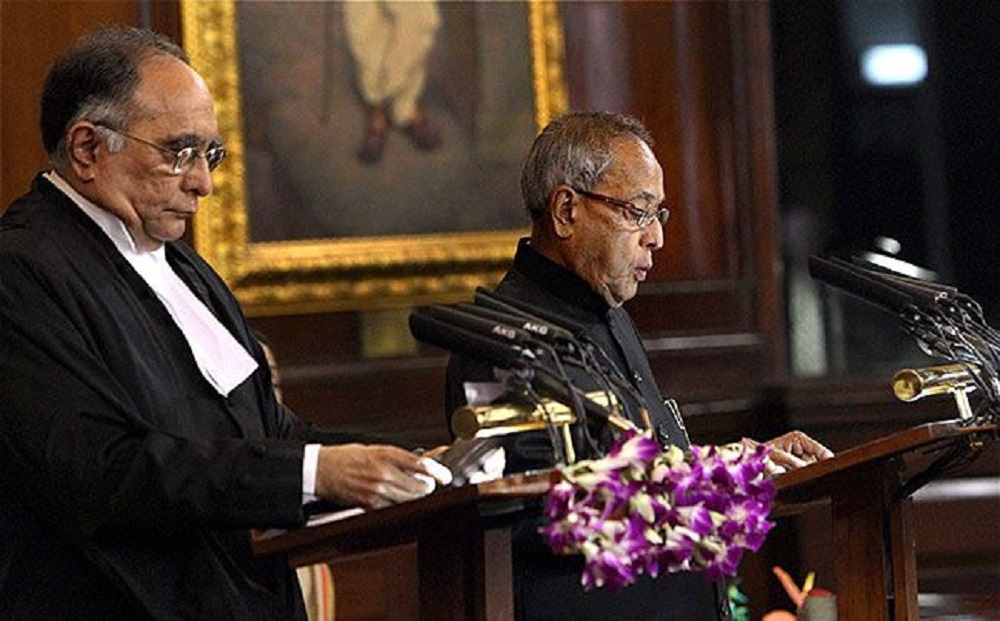 After his tenure, in 2017, he retired from politics stating that he had health complications. In 2019, President Ram Nath Kovind honored him with Bharat Ratna. Mukherjee had a political career of five decades and was loved by everyone. The boy who was born in a village called Mirati in West Bengal. He started as a member of the Bangla Congress. His father was a member of the Indian National Congress and also participated in the Indian Independence Movement. He was well respected by everyone in his circles and has political skills like no other. Mukherjee’s death is indeed a loss to the Indian politics. West Bengal has closed all the offices to pay him respect. Mukherjee’s funeral was held on 1st September but due to the pandemic, no one except the authorities and families was allowed. His death seems like the end of an era.