Following rich Asian-Americans, the reality show "Bling Empire" is similar to "Crazy Rich Asians" and here's all you need to know.

In 2018, an American rom-com movie “Crazy Rich Asians” was released. The movie was a commercial success as many enjoyed the story and the lifestyle. The movie was adapted from a book titled the same written by Kevin Kwan. The story of the movie revolves around a couple in the US. A guy named Nick Young comes from a very rich family of Asians. They are extremely wealthy and something the world has never seen before. The plot further talks about their lifestyles and how things are very different for them. 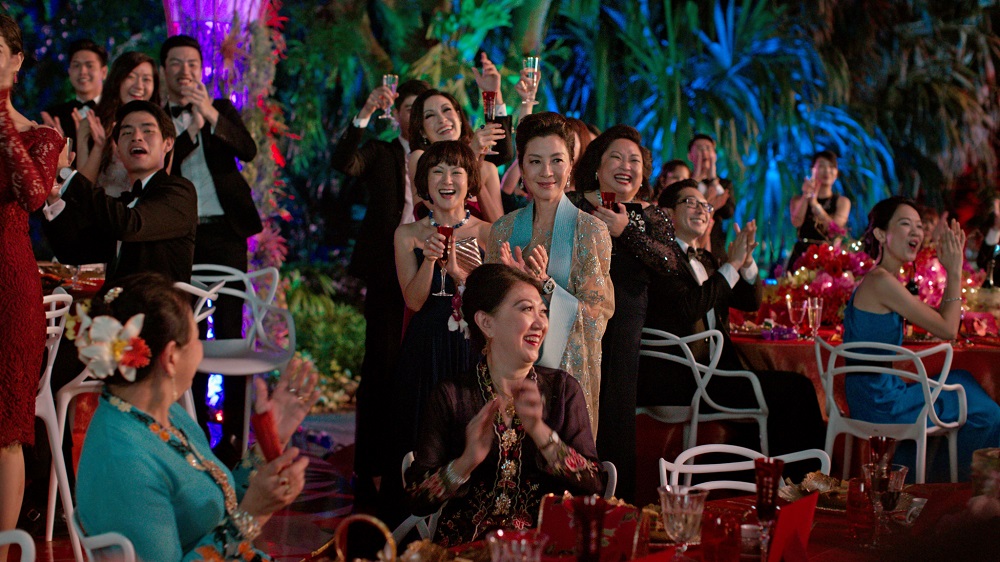 Speaking of characters that look good on the ‘sea’? 2nd place ‘Free!’

When asked about the inspiration behind the book, Kwan mentioned that the story is inspired by the lifestyle that he has seen in Singapore. If you watch the movie for the first time, you might feel that everything is fictional and no one is that rich but Kwan said that such families exist. They are rich to such an extent that they have groups where they show off their newly purchased pieces of jewelry for thousands of dollars. The movie was enjoyed by many and became one of the highest grosser of the year. To give a similar experience, we have a new show coming up by the name of “Bling Empire”.

What is the show “Bling Empire” about?

On 8th January 2021, Netflix released the official trailer for its upcoming reality TV show “Bling Empire” and many have been waiting for its release. The series gives the audience a sneak peek into the lifestyle of the rich Asians residing in LA. In the very first episode, you’ll see the characters being introduced and their background. First, we have Kevin Kreider who starts narrating the story by telling the rich friends he met. Before, he thought the talks about the Rich Asians were fictional but after meeting Kane Lim, things changed for him. Kreider is a model who comes from a regular family and is not rich. He was adopted and raised in Philadephia. Then we have Kane Lim who is super wealthy and practices Buddhism. Lim’s family has business in real estate, oil, tanking, and more. Numerous shopping malls in South Asia are owned by Lim.

Christine and Dr. Gabriel Chiu is a rich couple who belong to the Song dynasty from China. If we were living in history, he would be the Emperor of China. Now, working as a plastic surgeon both of them are seen living a lavish life. Next in line, we have the loving couple Kelly Mi Li and Andrew Gray. You might not know Andrew Gray but everyone remembers the Red Ranger in the Power Rangers series. Kelly Mi li has a history where her ex-husband was arrested for a multi-million dollar scam. The couple seems perfect but as the series proceeds, we realize they are far away from being perfect. Then we are introduced to Jamie Xie who has a passion to make it into the fashion industry. Her father is a billionaire who has a well-established business in cybersecurity and technology. 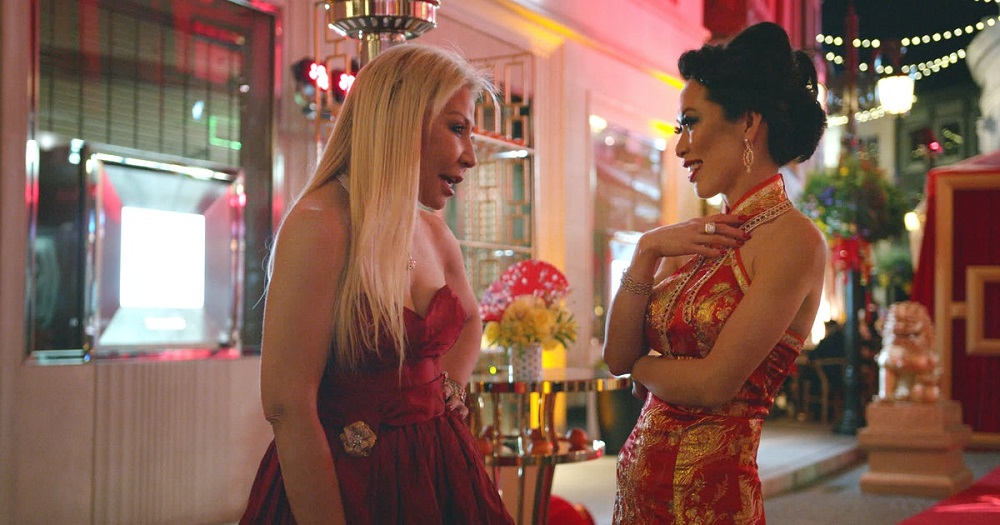 Everything you need to know about the series:

Daughter of guns and ammunition contractor, Anna Shay is a billionaire and gets everything she wants. After living a family life, she gets back into the scene to live the way she wants and is called the Queen of Beverly Hills. One of the best women DJ, Kim Lee, and her mother have also made an appearance in the show. Jessy Lee and Cherie Chan are a weird power couple who have a child together but are each other’s best friend. They own a huge empire of furniture and denim together and are trying to figure out their way in life and around commitments.

Damn, we really spent all evening and night binging on #blingempire 🤣🤣 And let me tell you…that shit crazy yet so addicting.

Bling Empire!!!! Love it. I’m just annoyed no one told me about this real life version of Crazy Rich Asians!!!

On 15th January 2021, the show was released and it is a combination of low-level drama and over-dramatized story. The episodes are quite satisfying and seeing people judge each other’s luxurious jewelry is something we can’t relate to. “Bling Empire” is now available for streaming on Netflix and is something everyone can binge on this month.