After the increase seen in the number of migrants, Britain has started pushing back boats. They have started physically blocking the boats in order to avoid them from entering into the British quarters. This strategy is copied from the Australia tactics. In 2013, the Australian government came up with the ‘push back’ tactic after figuring out the number of migrants who arrive through waterways have been crossing 20,000 a year. The ‘push back’ tactic is when the boats are sent back to the place from where they departed.

An increased number of migrants have been making an appearance in the UK through small boats. Claiming to be refugees, around 150 migrants showed up yesterday who were picked up by the Border Force. They come through the ‘English Channel’ which is said to be the world’s biggest shipping lane. The arrival of new boats can lead to fatal accidents. Hence, to avoid them from entering, the ‘push back’ theory has been adopted. Drowning could be one of the consequences for this action which the government needs to avoid. 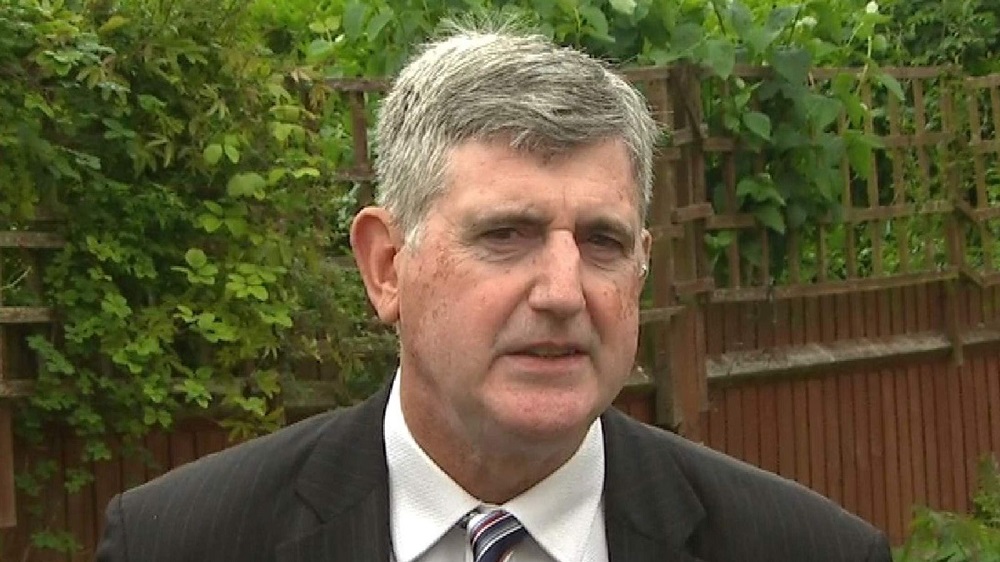 French vessels are asked to stop any intercept if any migrant threatens to jump in the water as sea preservation laws are also important. The attempts of the British Border Force have failed as migrants threaten to jump in water which requires withdrawing the action of blocking their boats. Tony Smith, who is the head of Border Forces stated that even after we get the Navy to help, turning back the boats is difficult. Not allowing them to Britain is the goal but they also have the responsibility to save lives and rescue people. Taking up the Australian pushback strategy would help in reducing the migrants but the United Nations has criticized Britain, saying that the boats should not be blocked as they are looking out for help.

It is a difficult phase for every country due to the pandemic. The authorities are only trying to protect their citizens. But at times like this, the basic human values should not be forgotten. Strategies should be made to get everything under control making it a win-win situation for everyone. We will keep giving you such updates as soon as we get any other information. Till then, stay tuned with us.