by Athira Vincent
in Games
0

Fall Guys Season 1 is still going on, but as we all know, fans have already unlocked everything in it. We’ve been looking forward to Fall Guys Season 2, and the good news is: it’s already announced, and it’s gone all medieval!

The news was announced by Geoff Keighley during the Opening Night Live presentation held by Gamescom 2020. Developed by Mediatonic and published by Devolver Digital, the multiplayer game belongs to the battle genre. While gaining an epic 1.5 million players in just 24 hours of its release, Fall Guys has captured the hearts of gamers worldwide.

Fall Guys Season 2 has the medieval times as it’s a new theme. You can dress up your characters after medieval heroes in a totally medieval environment. Ethic quests, dragons, wizards, and brand new knight outfit, the Ultimate Knockout is filled with adventure in each of its exciting new levels. Medieval themed gadgets will add to the fun for those of you who adore a historical touch. 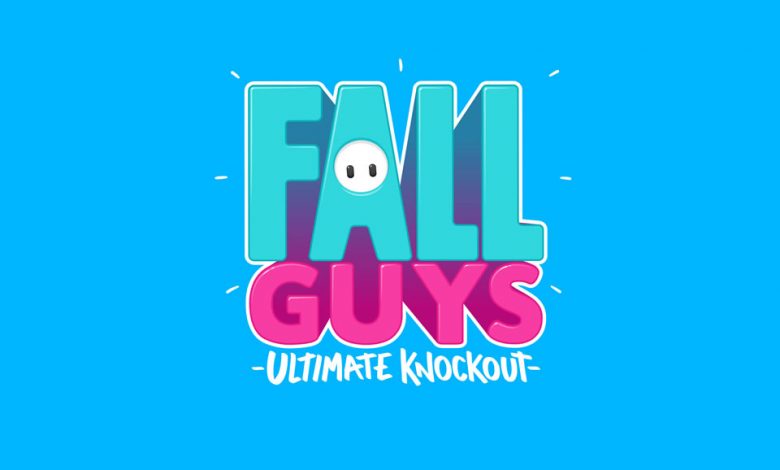 Originally released on August 4 this year, the game follows a competition based on elimination. In this popular game, 60 players compete to be the last one standing. The game involves a series of mini-games, some involving a race while others incorporate the element of teamwork. The winner is rewarded with a crown.

As the levels increase, more obstacles appear in the mini-games. Players need to be vigilante and fast in the game, or they will get eliminated. The last one who stands after everyone else is eliminated wind the crown.
While being quite similar to other games in this aspect, this one has a unique funny touch to the characters. Characters, as known as Fall Guys, are jellybean shaped figures. Their funny movements and bright colored background have got thousands hooked up to the game.

From the trailer released by Mediatonic, we have a pretty good idea of what to expect. While in it’s the full-blown medieval theme, the Fall Guys Season 2 includes massive structures that are indispensable parts of the medieval times. Meanwhile, the players will have to work with great team spirit to get around the enormous wooden bridges, forts, and castles. There will be new knightly outfits to unlock, including the helmet, armor, and swords with the scabbards.

We can also expect an overdose of bright colors and funny looking characters that gained Fall Guys a unique place among games in the genre. This, combined with the new theme, will include a whole array of knights, wizards, dragons, Vikings, and barmaids. And to adorn them, players will have to unlock those coveted medieval costumes.

The actual date of release was not announced. While that is true, the description of the released trailer revealed that Fall Guys: Ultimate Knockout will come out in October 2020 on PlayStation 4 and PC. Unfortunately, nothing was said about the date of release of the game on other platforms Nintendo Switch and Xbox One. The date of release of the mobile version remains unknown too. And while you contemplate that, don’t forget to check out the trailer to the new season. It’s right here!

Stay tuned to know the latest news on Fall Guys and other games.

Athira Vincent
I am an ardent reader and a budding writer. I write on the latest entertainment news, movie reviews, and environmental issues. I hope to a positive change in our world through writing. You can get in touch with me at [email protected]

I am an ardent reader and a budding writer. I write on the latest entertainment news, movie reviews, and environmental issues. I hope to a positive change in our world through writing. You can get in touch with me at [email protected]

The WD Black SN850 1TB drive is the quickest PCIe 4.0 NVMe SSD you can purchase at the present time....

As the name recommends, Hitman is a game about hitmen. Furthermore, sometimes jabbing them, pushing them, shooting them, and different...

Resident Evil's wild irregularity has made me as disillusioned and energized as an individual can get about videogames. I'm inclining...

The LGBTQ+ community has been something that has started receiving acceptance around the globe. In many cases, people know that...