Eunhyuk Net Worth And Much More

His real name is Lee Hyuk Jae. His name Super Junior’s Eunhyuk, is actually his stage name. Being a member of Super Junior, Eunhyuk has made his career very successful, along with amassing a massive net worth. He is a multi-talented creator. He is a singer, a songwriter, a rapper, a dancer, and as well as a television host. His list of expertise doesn’t stop here- he is also a member of other spin-off idol groups based on Super Junior. These subgroups include Super Junior H and Super Junior T. He also has a Mandopop group known as Super Junior-M. Eunhyuk is a part of all of these groups.

Eunhyuk gained popularity when he was the main dancer of Super Junior. But then, he was a radio host for Super Junior’s Kiss the Radio, and people started to notice him.

In the South Korean province of Gyeonggi, the city of Neunggok is where Eunhyuk was born. His only sibling is his older sister, Lee So-ra. Growing up in a low-income family, he was fascinated by street performance as a young boy. He founded the “Song Rap and Dance” dance group in elementary school called “SRD.” His childhood friends Choi Min Seok, Kim Junsu, and Hwang Tae Jun made comprised the group. Eunhyuk appeared in an SM Entertainment Starlight Casting System audition with Junsu when he was 13.

He was initially rejected during the audition in 1999, but the following year he reapplied and was approved as a trainee. He started taking Mandarin Chinese language classes and singing, dancing, and acting skills. In 2000, while still a trainee, he advanced to SM’s master dancing class and won the Goyang city dance competition. In 2002, Eunhyuk, Kim Junsu, and another trainee by the name of Sungmin were given membership in a project R&B group. 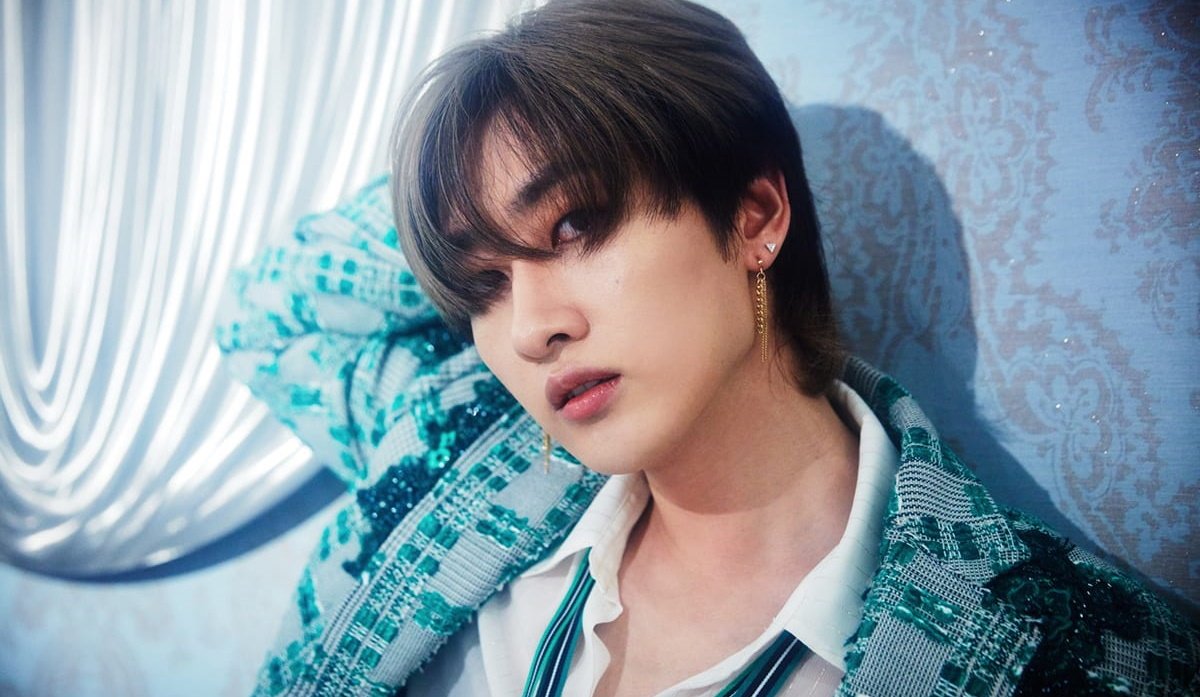 Eunhyuk of Super Junior had his public debut on SBS’s music program “Popular Songs” on November 6, 2005. The group performed “Twins (Knock Out),” their first single on the program. Eunhyuk and bandmate Leeteuk began working as radio hosts for KBS Super Junior’s Kiss The Radio on August 21, 2006. (called SUKIRA).

In November 2011, Eunhyuk made his theatrical debut in Fame as Tyrone Jackson. Oppa, a digital single by Eunhyuk and Donghae, was released on December 16, 2011. On October 13, 2015, Eunhyuk of Super Junior enlisted in the military. Eunhyuk was discharged from his required military duty on July 12, 2017. 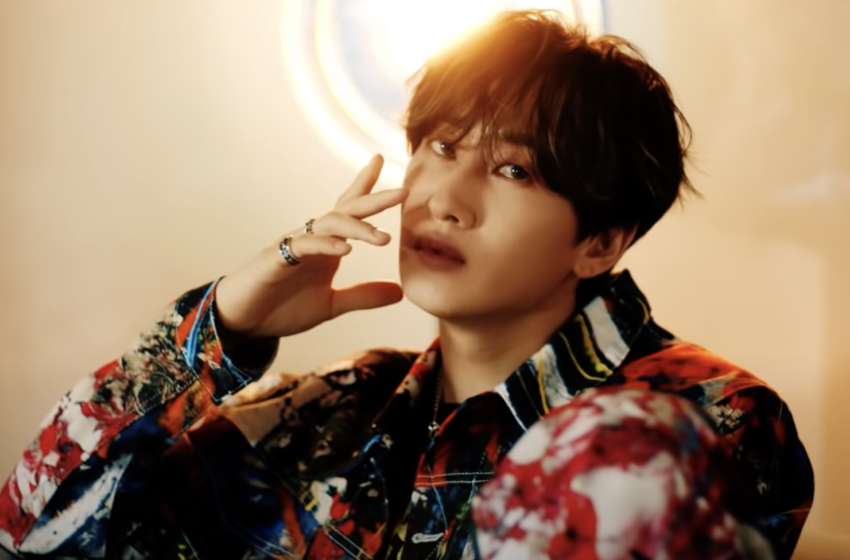 Eunhyuk of Super Junior has been a crucial element of the industry for the past 20 years, and many analysts believe that his net worth is in the 10–12 million dollar range. Additionally, Eunhyuk has created the stages for prior Super Junior performances and has been able to advance his abilities thanks to his prowess as a dancer and rapper.

On May 22, 2020, Leeteuk hosted a press conference for Super Junior’s web reality series on V Live. Eunhyuk couldn’t attend owing to personal issues, Shindong explained in response to fans’ questions about his absence. He and Hwang Kwanghee have co-hosted the well-liked variety show Weekly Idol since April 2020.

Melissa Gorga Net Worth And Earnings 2022