Melissa Fumero comments on Amy Santiago being white in the Canadian remake of her show B99.

‘Escouade 99’ trailer was released this weekend and it has already received some negative criticism from the original cast of ‘Brooklyn 99’. ‘Escouade 99’ is the Canadian remake for one of the most popular American sitcoms ‘Brooklyn 99’. Quebec has produced the show under the direction of Patrick Huard. The show is scheduled to release on 17th September 2020. It stars Mickael Gouin, Bianca Gervais, Mylene Mackay, Widemir Normil, and Guy Jodoin. The story revolves around a group of detectives who solve crimes and fight them at Escouade 99 in Quebec City. The trailer portrays the show is a scene to scene in the creation of the original one. Fans are already excited. The trailer has received plenty of reactions but seems like not all are happy with the trailer.

What did Melissa say about the trailer?

On Friday, Melissa Fumero who played Amy Santiago on the original show expressed her excitement through her social media. But, after watching the trailer she seemed less excited about her character. She called out on the show for the lack of BIPOC women criticizing the cast consists only of white women. Amy Santiago and Rosa Diaz, the character Stephanie Beatriz portrayed were non-white characters. The sole purpose was to show the diversity. They wanted to portray the view that not all white people are in a position of authority.

OMG OMG OMG‼️ This is like peeking through another dimension https://t.co/ZccuX0qxoF

She stated that this changed the whole dynamic of the show and the trailer seems like a different dimension. She also said she is curious about the population in Quebec considering the production has cast all white people. Melissa stated that Amy and Rosa’s character could have been any BIPOC. She also added that it was sad that the creators missed out on a wonderful opportunity. Nobody should consider something like the whitewashing of the characters in today’s time. The show also portrays Amy’s character as sexy which was not the original intention of ‘Brooklyn 99’. Amy was never sexy on purpose and that was the charm. Stephanie Beatriz also reacted to the trailer in Melissa’s tweet with some emojis. 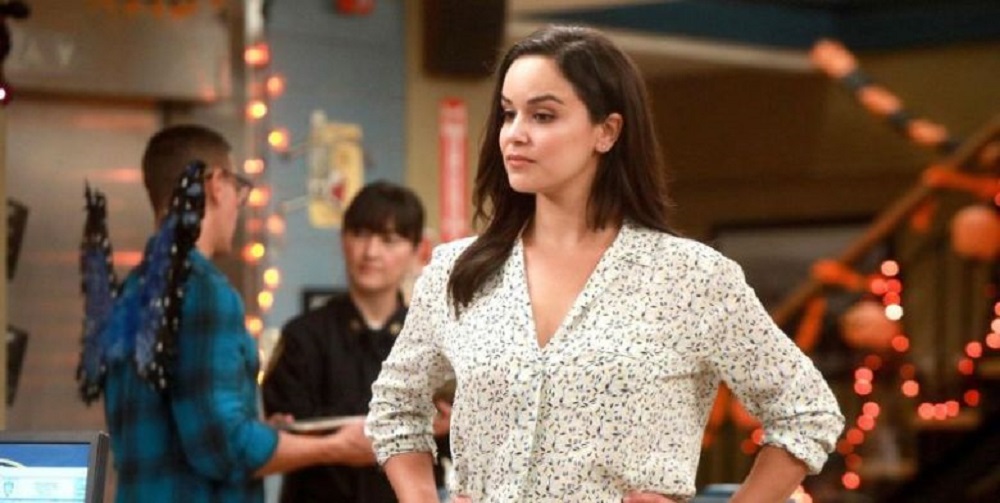 ‘Brooklyn 99’ has always addressed topics like no other shows have. It showed support to the LGBTQ+ community by portraying characters such as Rosa and Captain Holt. The show asked people not to be afraid to love someone who is different than you. It is the definition of Jake and Amy’s honesty. Teaching about confidence through Gina to asking people not to go full Boyle and mess things up. Scully and Hitchcock taught us how to support our friends and never assuming you are not good at your job. Many people admire the show for all these ideologies that they present. Recently, after the George Floyd incident, they scrapped four of their ready to air episodes. They are starting afresh to address the issue of police brutality and Black Lives Matter. We hope the Canadian remake can portray what ‘Brooklyn 99’ actually stands for.