The self-portrayed bayou princess Chi Chi DeVayne who was just 34, passed away on Thursday. In 2018, she was diagnosed with scleroderma which is an autoimmune condition where the connective tissues of the body start to scar and harden. She was admitted to a hospital in Shreveport in Los Angeles. Chi Chi was a part of the reality show “RuPaul’s Drag Race All Stars” and competed in 2016 and 2018. She won many hearts with her splits and high kicks in the show. The classically trained dancer was a delight to watch and charmed the audience with her kind and beautiful personality. Earlier, in 2020 she was admitted for suspected kidney failure and after that, she was admitted again for pneumonia. After that, she asked her fans to pray for her and said she will soon be back fit and healthy.

“I am heartbroken to learn of the passing of Chi Chi DeVayne. I am so grateful that we got to experience her kind and beautiful soul. She will be dearly missed, but never forgotten.  May her generous and loving spirit shine down on us all.  On behalf of VH1, World of Wonder and the cast and crew of RuPaul’s Drag Race, I extend my deepest sympathy – from our family to hers.” – RuPaul 🙏🏾

DeVayne’s family stated that the death has caused tremendous sorrow but she asked them to stay strong during her last moments asking them to never give up. The production company of ‘Drag Race’, World of Wonder also expressed their sadness through their social media. RuPaul Charles, the host of the show also expressed her sorrow through her Instagram and said how grateful they were that she was a part of the show.

Who was Chi Chi DeVayne?

Zavion Michael Davenport, more popularly known as Chi Chi DeVayne was born in Louisiana in the US on 24th September, 1985. DeVayne got her first name Chi-Chi from the movie ‘To Wong Foo, Thanks for Everything! Julie Newmar’. Kourtni DeVayne and Ladi Phat Kat are her drag mothers. Chi Chi received a lot of fame from the reality show she was a part of. Although she never won the show, she stated that the show helped her to mold herself as a person and has turned her life completely. 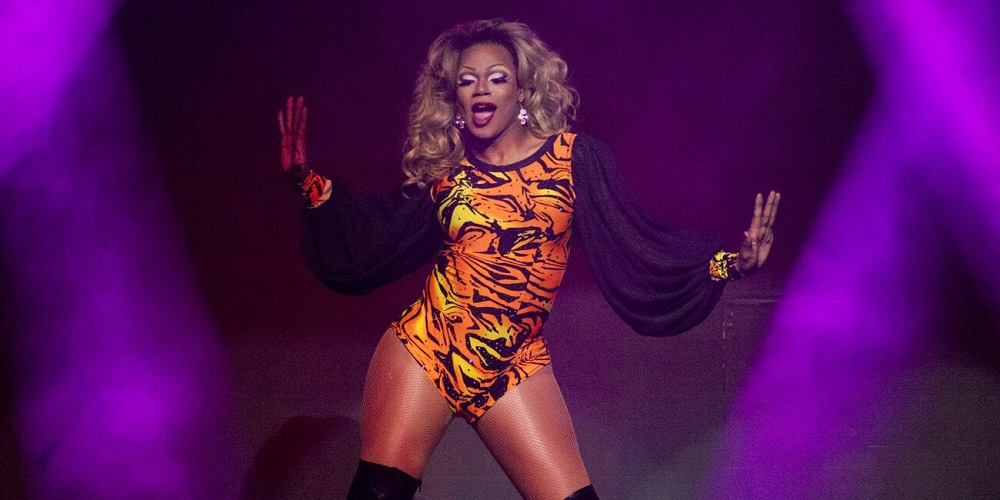 In 2016, she also toured with A Drag Queen Christmas. Chi Chi’s past has been difficult and rough. In an interview, she mentioned that she was brought up in the streets and it was quite dangerous. People used to get shot and she has literally smelled brains. The show helped her to overcome her dark past. Supporting and being a part of the drag culture, Chi-Chi has made a name for herself and we hope that she rests in peace.