The first episode of the science fiction program Doctor Who aired in England in 1963. It chronicles the exploits of the Doctor, a Time Lord from the planet Gallifrey who pretends to be a human. In the TARDIS, a time-traveling spaceship, the Doctor travels the cosmos. The Doctor fights enemies, strives to rescue civilizations and aids those in need alongside various companions.

Thirteen actors, including William Hartnell, have played the title character in the series; however, Jodie Whittaker was the first woman to formally portray the Doctor on television in 2017. The idea of regeneration into a new incarnation, a narrative element in which a Time Lord “transforms” into a new body when the current one is too seriously damaged to heal naturally, is built into the show’s script and signifies the change from one actor to another. Although each actor’s representation is distinct, they all represent different times in the same character’s life, and when combined, they create a single lifespan with a single story. The plot’s use of time travel causes several Doctor incarnations to sometimes cross paths. 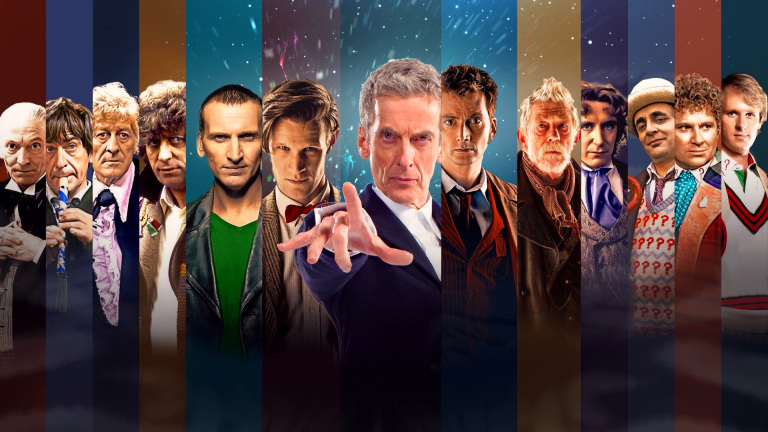 Doctor Who Character in Different Seasons

First airing on BBC One from 1963 to 1989, Doctor Who featured William Hartnell, Patrick Troughton, Jon Pertwee, Tom Baker, Peter Davison, Colin Baker, and Sylvester McCoy as the title character. The program was reintroduced in 2005, and in its current incarnation, it has featured many Actors. So, let’s move forward and meet each one of the Doctor Who.

From 1963 until 1966, Hartnell served as the First Dr. When Hartnell had to quit the series, the idea of the Doctor’s regeneration emerged. His granddaughter and her professors were the First Doctor’s first companions.

From 1966 until 1969, Troughton served as the Second Dr. Despite appearing in 119 episodes of Doctor Who, 53 of them are still lost. His version of the Doctor was known as the Cosmic Hobo.

The Third Doctor was Pertwee from 1970 to 1974. Unlike Dr. Whos, Pertwee’s Doctor was a man of action. Sarah Jane Smith was the Third Doctor’s last companion before regenerating (Elisabeth Sladen).

From 1974 until 1981, Baker portrayed the Fourth Dr for seven seasons, which is still the longest run of any actor to portray the character throughout all of the shows, both classic and contemporary. The Fourth Doctor was fanciful and sported his signature scarf of many colors. Baker played a mystery curator in the Doctor Who 50th anniversary special.

Also, read Doctor Who Season 13 Special Episode: Recap And Review Of Legends Of The Sea Devils

1982 to 1984 saw Davison serve as the Fifth Dr. The Fifth Doctor looked like an Edwardian cricket player and had a youthful charm. His company included a kid prodigy, an extraterrestrial aristocracy, an American college student, an Australian flight attendant, and others.

From 1984 until 1986, Baker portrayed the Sixth Dr. Due to the BBC’s decision to put the program on an 18-month hiatus, Baker only made an appearance in 31 episodes created during his run as the Doctor. 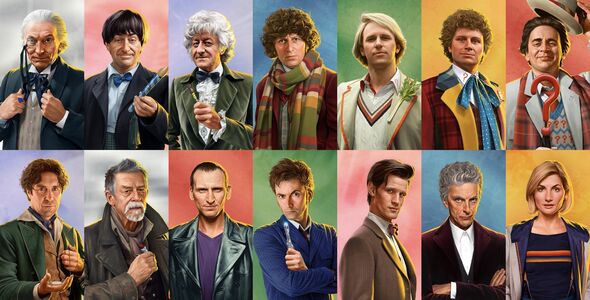 In 1996, McGann played the Eighth Doctor in a single film. The film Dr. Who served as a covert pilot for an attempt to restart the television series. When the program was revived in 2005, Christopher Eccleston played the Ninth Dr for just one season. Eccleston has received accolades for being the reason the series’ relaunch this time around was successful during his brief tenure as the Doctor. We first meet Rose Tyler (Piper), and Captain Jack Harkness (JohnBarrowman) in the episodes of the Ninth Dr. Captain Jack Harkness eventually has his series, Torchwood. From 2010 until 2013, Matt Smith (House of the Dragon, The Crown) served as the eleventh Dr and was the role’s youngest performer to date (He was 26 when cast.) He was Sarah Jane Smith’s (Sladen) final appearance with the Dr before Sladen passed away in 2011. The overwhelming favorite to play the Twelfth Dr was Peter Capaldi. He played the Dr from 2014 until 2017 after being cast. At the time of his casting, Capaldi was just a few months younger than William Hartnell, who played the First Doctor and is the oldest actor to portray a Time Lord.

When Jodie Whitaker assumed the role of the Thirteenth Dr, she created history as the first female Dr. A female doctor is hardly a novel concept. When he announced the end of his tenure as the Fourth Doctor, Tom Baker made the suggestion. The idea of a Sixth female Doctor taking Peter Davison’s place was floated. 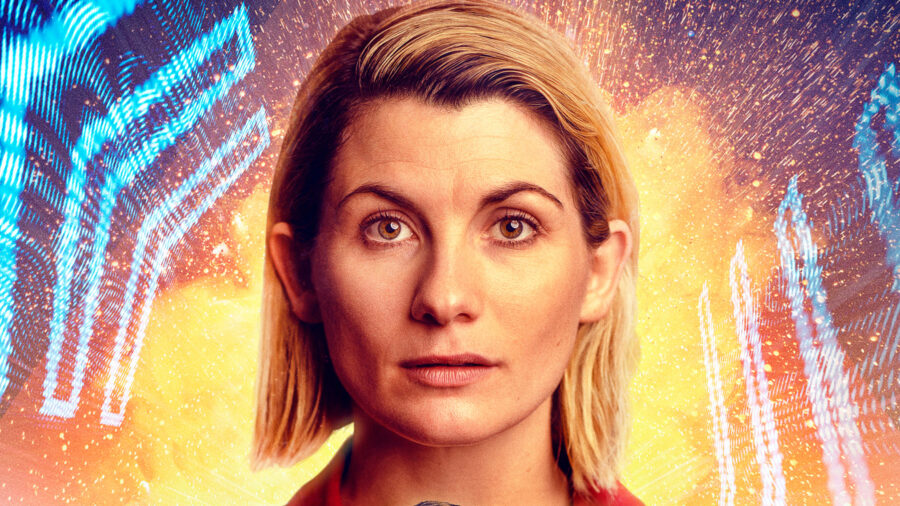 New Doctor Who for Upcoming Season 14?

Jodie Whitaker will be replaced as the 14th Dr by Ncuti Gatwa in the role. Whitaker created history as the first woman to play the legendary part. Gatwa also creates Whovian history by playing the Doctor for the first time as a black actor. Gatwa is best known for his role as Eric Effiong on Netflix’s Sex Education. He was born in Rwanda and raised in Scotland.

Release date of Doctor Who season 14?

Ncuti Gatwa’s Doctor Who will debut in Season 14 on November 23, 2023. Why was there a delay? The day is notable since it was the original series’ launch day in 1963. Several actors from previous Dr. Who seasons will feature in the special episodes they have for the jubilee and the 60th-anniversary celebrations.

5 Benefits of Honey You Shouldn't Miss