‘Doctor Foster’ Spin-off – Everything You Should Know

It has been three years since the second season of ‘Doctor Foster’ was released. After no updates regarding the series, the fans went to move on as they did not expect anything. The show was talked for its third season by Mike Bartlett, the writer of the show but an unexpected turn has been taken. Starring Suranne Jones, ‘Doctor Foster’ had a huge fan base. Let us dive further into the article to learn more about the show and its upcoming spin-off.

With its first season premiering on 9th September 2015 the drama revolved around Dr. Gemma Foster. After Gemma realized that her husband was cheating on her, she goes on to investigate it. During the time of the inquiry, her life begins to unravel. The second season was released on 5th September 2017 and went on till 3rd October 2017. The third season was planned because according to the writer there was more story to be told but after that, there have been no updates about the series. 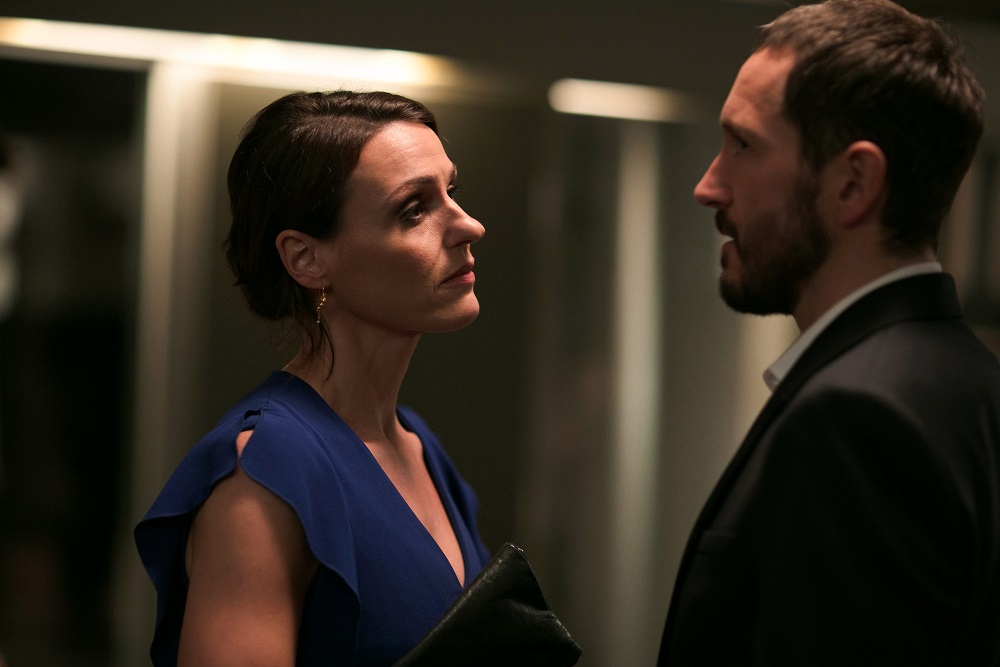 The second season was not a conclusion. It showed Gemma and Simons’ son Tom getting tired of his parents’ war and plans to live his life on his own. The final scene showed him getting into a car without anyone knowing where he is headed to. The ending showed Gemma looking into the camera and assuring her child that she is always with him. Bertie Carvel who played Simon Gemma’s husband while talking about the third season said that getting the cast together will be a task. Season 1 and 2 nearly had around 10 million viewers and was amazing but the story of Gemma was done. Even though the chapter has ended, a spinoff has been announced revisiting the Universe of ‘Doctor Foster’.

‘Life’ is a six-part series and is a spin-off to ‘Doctor Foster’. The story is set in a house in Manchester. The story will be telling four sub-stories that will have a look at each person’s life. The new cast will involve Victoria Hamilton, Adam James, Peter Davison, Alison Steadman. There is not much information available as of now, but we will have a look at the surrounding characters of the show soon. The show will be releasing in the autumn according to the reports, but the production house has not made any official announcement as of now. All the fans are a little disappointed that they will not be able to see Jones playing Gemma. We will have to wait to find out what this new series can offer. Till then, you can binge of Season 1 and Season 2 of ‘Doctor Foster’ on Netflix.

Thousands gather in Bangkok to protest against dictatorship