Do You Like Brahms? – New Character Posters And Details About Their Roles!

k-Drama lovers, add another one to your list. A new K-Drama is ready to telecast next week. It will be called ‘Do You Like Brahms?’. And, it has recently released new character posters and updates regarding the show. ‘Do You Like Brahms?’ will showcase the story about the love and passion of classical music students. The poster revealed the six main characters of the show who will be seen playing their parts in the show.

On 24th August, the cast, Park Eun-Bin, Kim Min-Jae, Kim Sung-Chul, and Park Ji-Hyun along with director Jo Young-Min attended an online press. Moreover, the cast revealed their roles and more details about their characters.

So, let’s go ahead and check out all the updates:

Do You Like Brahms? New Cast and Their Portrayals

We will start with Park Eun-Bin who will play the role of Chae Song Ah. We see her holding her violin and looking it with utmost care and passion. She will portray the role of a fourth-year student who will jiggle between love and career throughout the drama. Her tagline reads It’s not like you can choose how and how much you will love someone from the beginning”. This reflects her avid love for the person she loves. 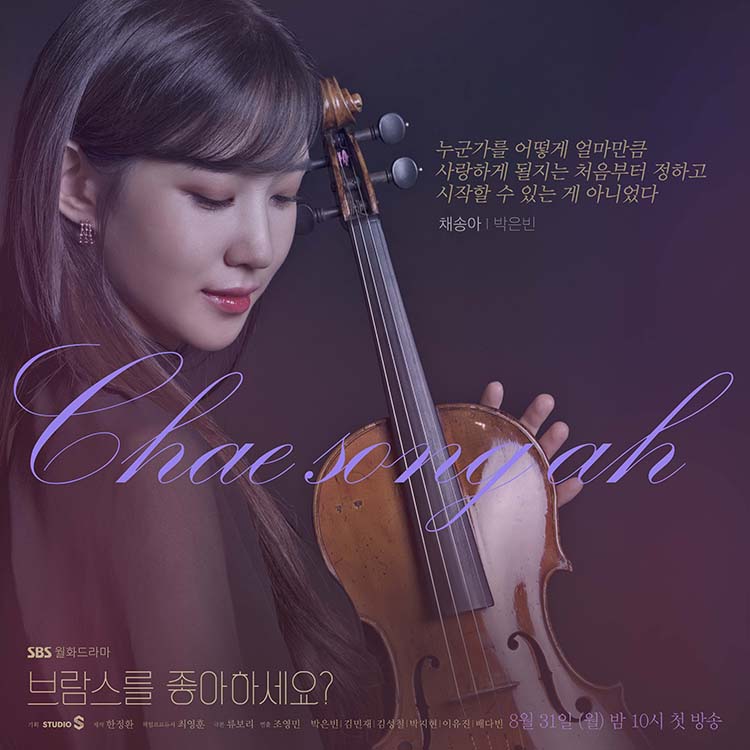 Next is, Kim Min Jae who will play the great pianist, Park Joon Young. He looks lost and confused as he stands next to his piano in the poster. Moreover, his tagline reads, “Not too much, not going too far. That’s what our love should be.” This shows his unclear nature making the audience wonder about his opinion on love. 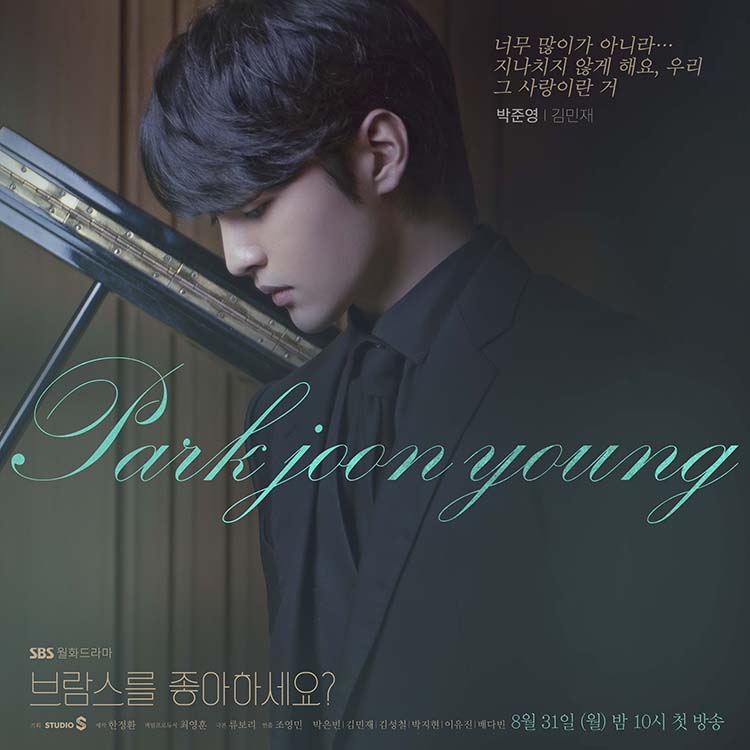 Kim Sung Cheol and Park Ji Hyun will play Hahn Hyun Ho and violinist Lee Jung Kyung in the show. They have been with Park Joon from a young age. However, Hyun-Ho’s tagline says, that his first love was full of scratches. It shows that his character might have been through a heartbreak. On the other hand, Jung-Kyung’s tagline reads, “Brahms is so much like you, isn’t he?”. 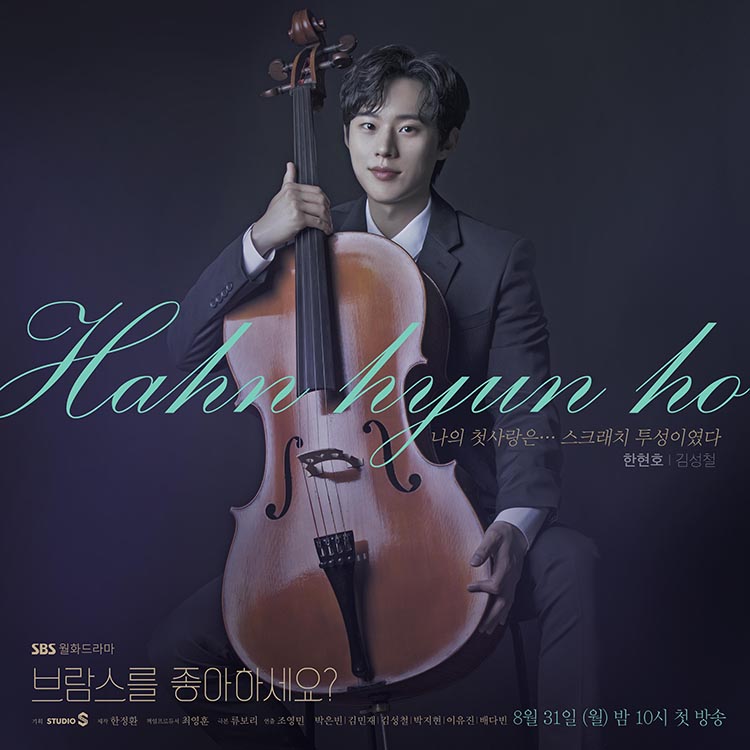 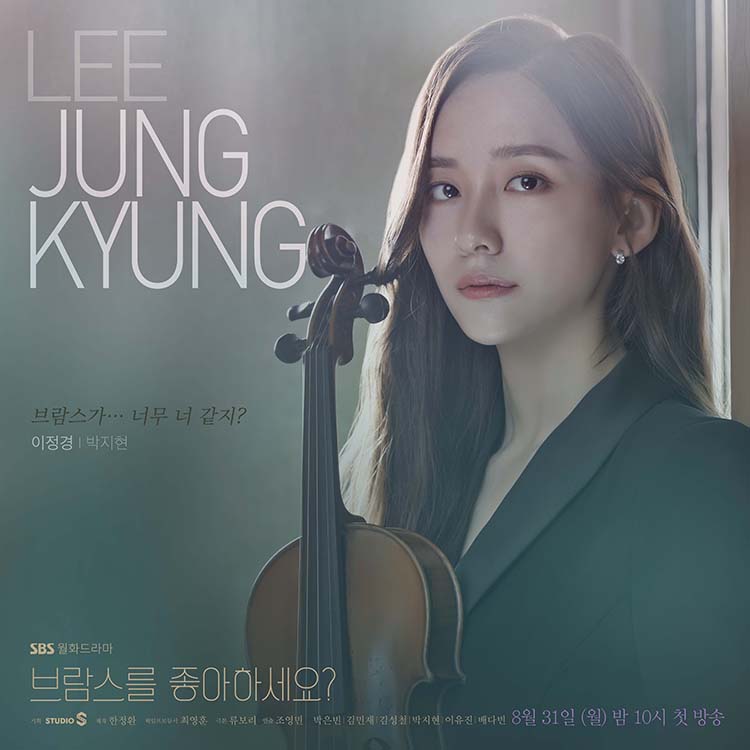 Joining them at last are Lee Yoo Jin and Bae Da Bin who will portray Yoon Dong Yoon and Kang Min Sung, close friends of Chae Song Ah. Yoo Jin’s tagline read, “Your heart racing even just thinking about them, do you know what that feels like?”. Whereas, Min-Sung’s says, that everything will be alright. 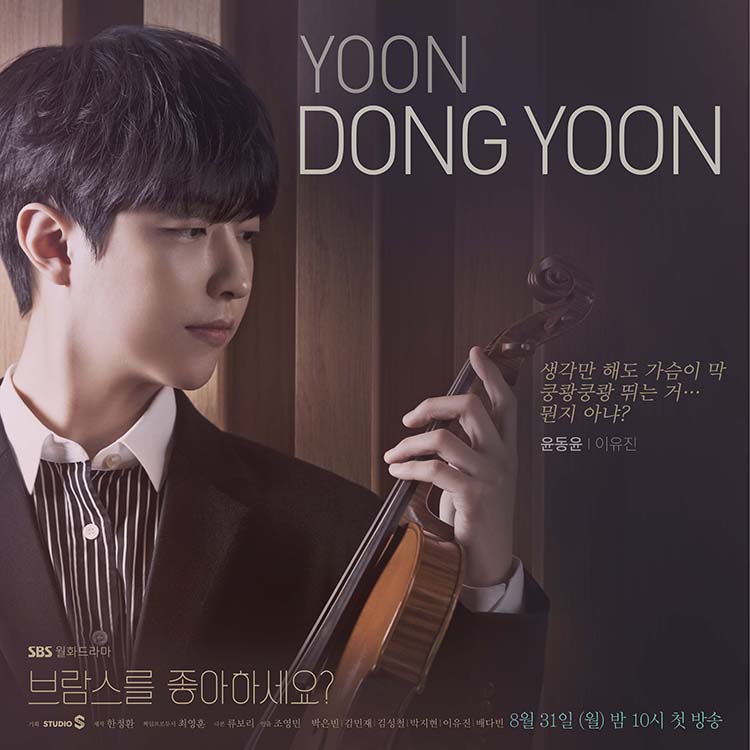 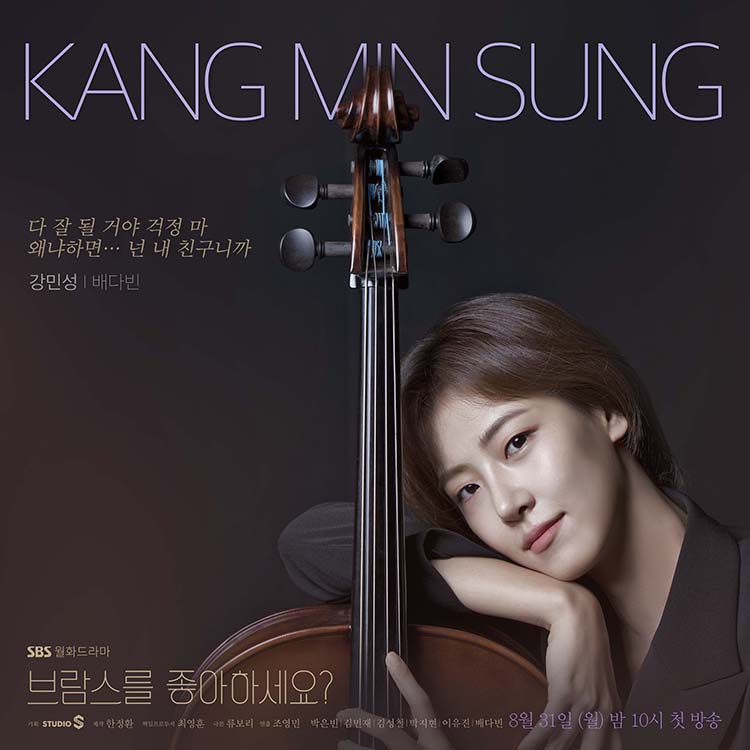 When Can You See The Show?

Do You Like Brahms? will premiere on August 31 at 10 pm KST. It will also be available on Viki to stream.