Disney+ November, 2020 Edition: Everything Coming To The Platform This Month.

Online streaming networks and channels are a blessing to us. Netflix, Hulu, Amazon, and Disney Plus are some with the most traffic. These online channels have a huge variety of shows, movies, documentaries, and whatnot. However, the content never remains the same. Some leave in a few months, and some stay for a longer time. However, the original movies and Tv shows remain there forever. And, every month some new content is added to the platform as well. 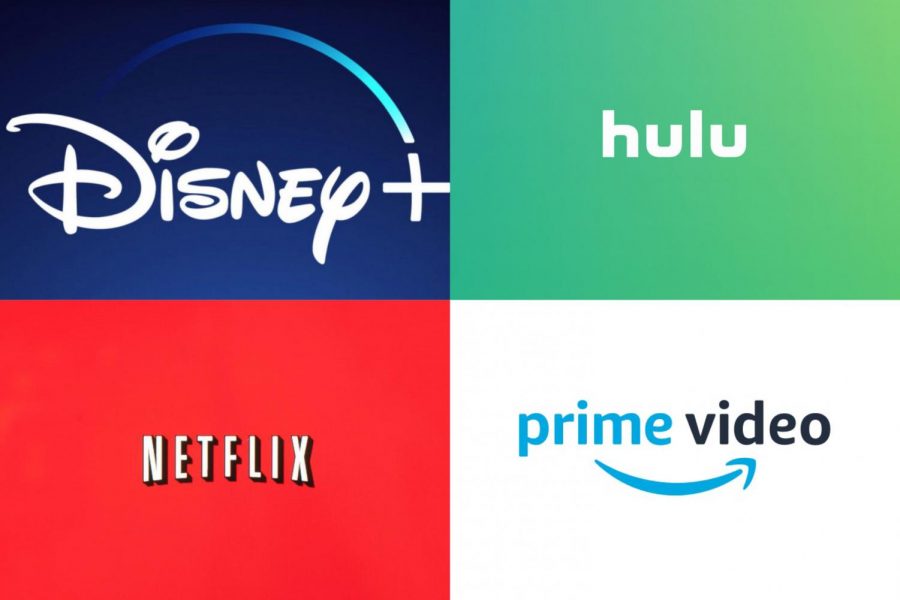 Today, let’s check out the list of all the interesting, and thrilling shows coming to Disney Plus/Disney+ this November. Disney+ is an American subscription Video-on-demand (VOD) service owned and managed by the entertainment division of The Walt Disney company.

Although many of the superhero movies, releasing on the VOD service are put on a hold, Marvel’s 616 is coming this month. Apart from the Marvel film, the third season of Marvel’s Marvel’s Spider-Man: Maximum Venom” will also debut on the streaming platform in November. 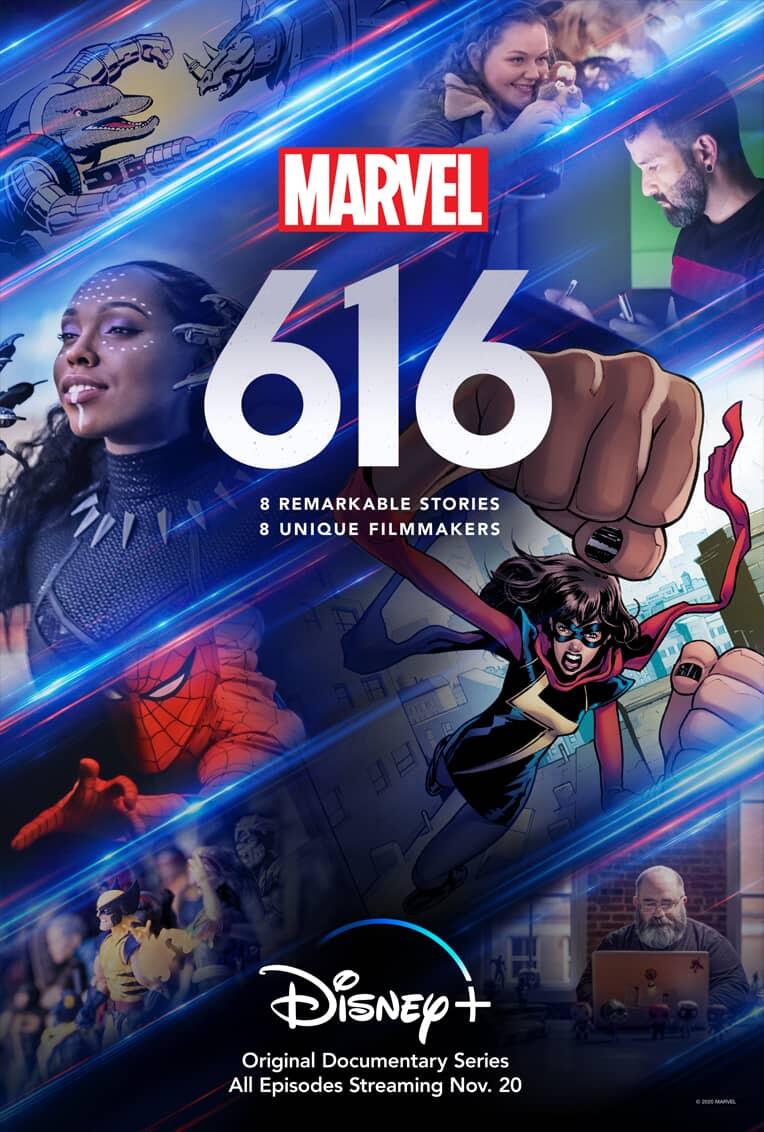 Besides, new episodes from various tv-series and films based on the festive season will be joining the streaming platform as well.

So, let’s check out the complete list down below.

Star Wars: The Mandalorian will release its second episode of the second installment.

One Day At Disney Short (Episode 149)

One Day At Disney Short (Episode 150)

The Wonderful World of Mickey Mouse (Episodes 1 and 2)

One Day At Disney Short (Finale)

Marvel 616. It is a television documentary that will explore the rich legacy of Marvel’s characters, and creators, stories.

The Real Right Stuff (A film by National Geographic)

The Adventures of Yellow Dog: Far From Home (1995 film)

Finally, the list is over, for now. New stuff will be added in December. But, first, make sure to watch all of these interesting shows & movies this month.