Did Netflix Cancel The New Season For The Thriller Drama “Queen Sono”?

Netflix has canceled the new season for the thriller drama "Queen Sono" and here's all you need to know.

The South African drama “Queen Sono” was scheduled for a new season after the release of its first season. Kagiso Lediga is the creator of the series and its first season premiered on 28th February 2020 and received a lot of appreciation for its direction and cinematography. In 2018, Netflix took over the production and announced a six-episode series. 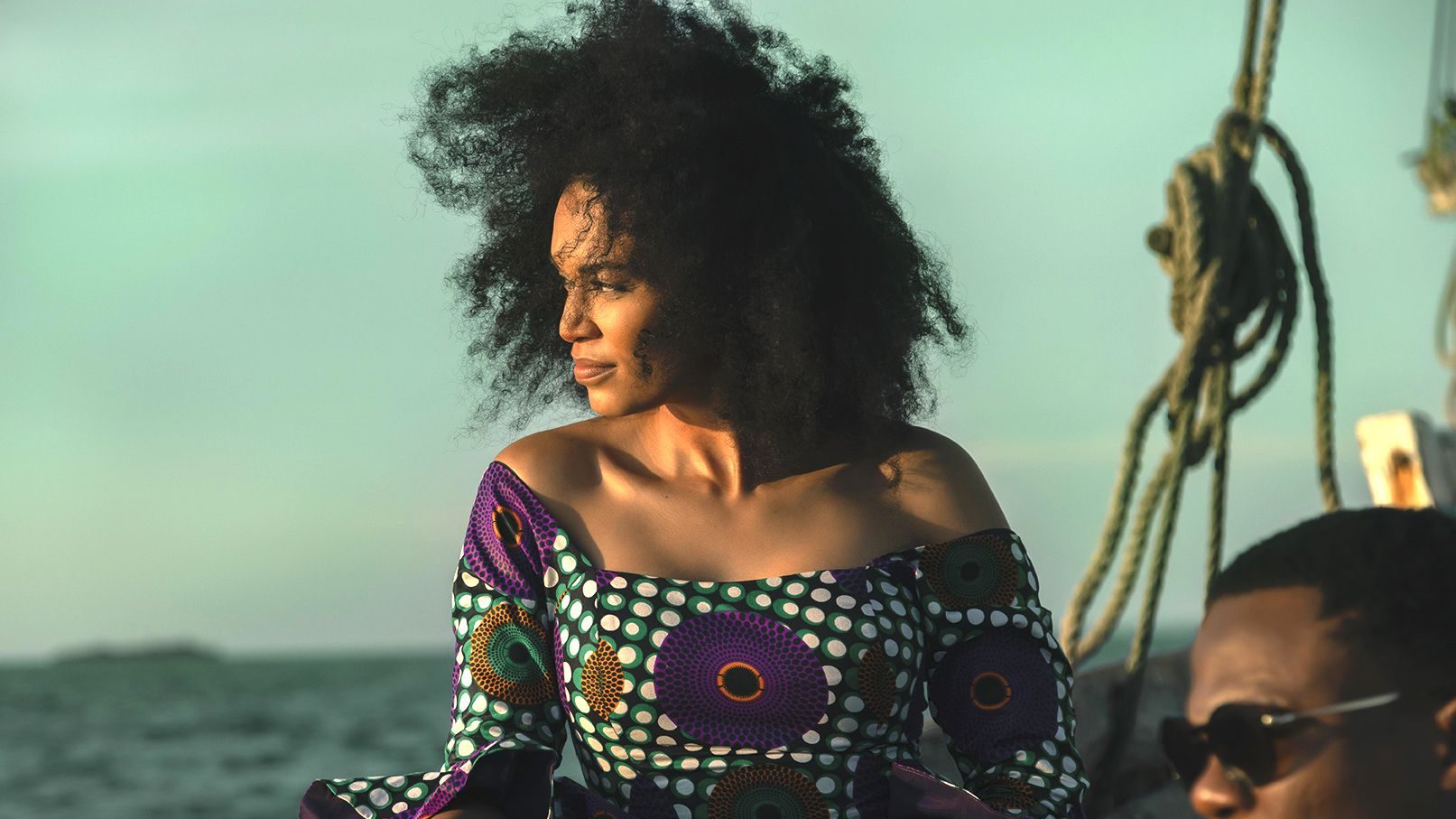 Speaking of characters that look good on the ‘sea’? 2nd place ‘Free!’

The first season was quite successful and many enjoyed the show after which on 28th April, the show received a green light for its second season. Kagiso Lediga, Karabo Lediga, Camilo Saloojee, Christopher Steenkamp, and Muzi Dlamini are the writers of the show whereas Kagiso Lediga and Tebogo Malope are the directors. Diprente Filmshandled the production for the series.

Why on earth was Queen Sono canceled? This Nigerian here was proud of the South African production. Thought it was a hit show. What went wrong? #NetflixStreamFest #SouthAfrica

How am I just finding out Queen Sono just got canceled when it was suppose to get another season.m im so choked I love @PearlThusi and all the actors. Why couldn't they delay the season instead of canceling thats whack.

What is the show “Queen Sono” about?

The series stars Pearl Thusi, Loyiso Madinga, Vuyo Dabula, Rob Van Vuuren, Enhle Maphumulo, Abigail Kubeka, Sechaba Morojele, Chi Mhende, Connie Chiume, Otto Nobela, Kate Liquorish, Khathu Ramabulana, and James Ngcobo. The plot of the series revolves around Queen Sono who is a secret agent. Her job involves protecting her country and at that time, she has to give a loyalty test.

Moreover, she finds out her mother was assassinated and more information regarding a late politician. And the person behind her mother gets out on parole and the drama follows. Consequently, the series was a perfect combination of dark, fun drama plus thriller and a strong female lead. Also, this is the first South African series that Netflix produced. However, unfortunately, on 26th November they announced that they had to cancel the show.

Why did Netflix cancel the new season of the series?

The production has given no details as to why the show has been canceled. However, many say that the filming requires a lot of traveling which is difficult during the pandemic. Lediga stated that they wrote a beautiful story that spanned the continent. However, sadly, they could not be executed in these current times.

An executive from Netflix also stated that they had made the difficult decision not to move forward with season 2 of “Queen Sono“. They were incredibly proud of the Diprente team for sharing their audacious vision and bringing it to life with Netflix. 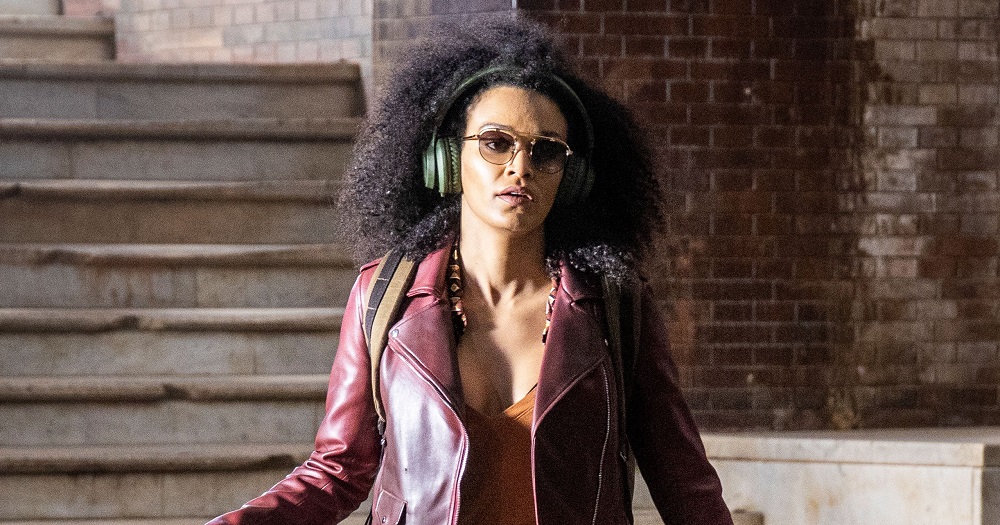 They even thanked their fans across the world heartily for the love they shared for the first African Original series. Netflix was also grateful for the amazing efforts that the cast and crew had shown. They had given in stellar efforts for creating this show for the members all around the world. In the end, he concluded by saying that they’ll continue to work closely with South Africa’s creative industry.

They’ll also try to produce more compelling ‘Made-in-South Africa’ stories. “Queen Sono” is not the only victim of this. Many series such as “The Society”, “GLOW”, and many others have been canceled. The first season is available for streaming on Netflix. So, binge-watch it now.

How Pandemic Exposed the Fatal Weakness in our Society