Has the Annabelle doll really escaped from the Warren's Occult Museum ?

On 14th August 2020, a rumor was spread stating that the supernatural toy, Annabelle doll has escaped from the Warren’s Occult Museum in Connecticut. After this, the word started trending on twitter, and people started posting their theories.

The doll has been an inspiration for the Hollywood movie ‘The Conjuring’, which was released in 2013, and it is difficult to find anyone who has not heard about it. The movie was a success, and 3 more sequels were released featuring the doll in it. A doll is an inanimate object, and it cannot escape the Museum on its own, but people believe that it has been let loose.

What is Warren’s Occult Museum?

The Warren’s Occult Museum is known for collecting art crafts that are found by Ed and Lorraine Warren, who are paranormal investigators. The duo was famous for investigating a haunted house in 1975. The museum exists and is a real place. ‘The Amityville Horror’ is a book that was inspired by this investigation. Many movies are also made with the same name. 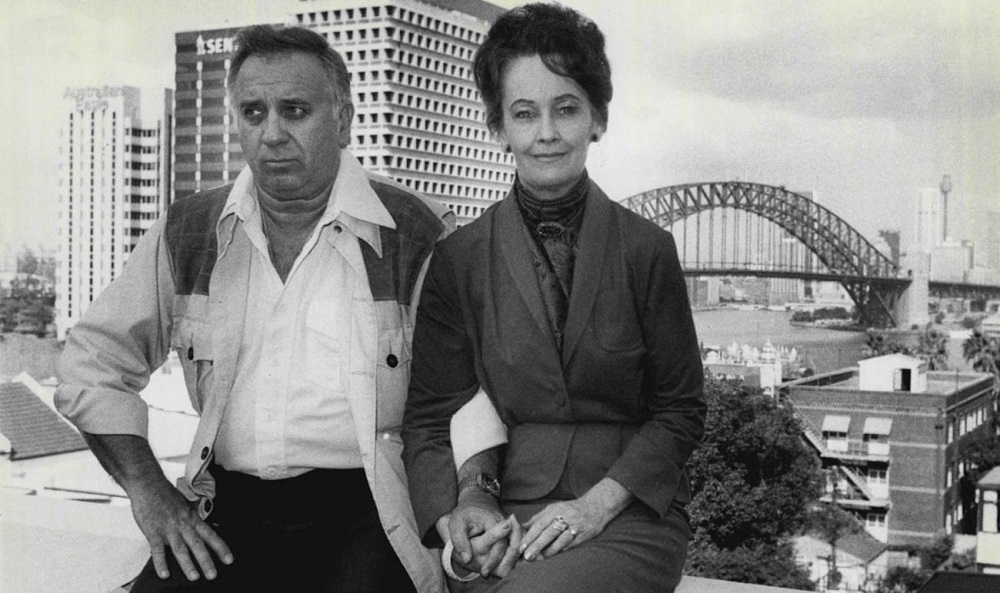 The doll was said to possess the soul of Annabelle Higgins who is said to be a young girl. The doll has been a part of various horror movies and was displayed at the Museum. After Ed and Lorraine passed away, the museum was shut down in 2018. Tony Spera, who is Warren’s son-in-law has been looking for a new place to ship the items in the museum. The rumor is said to have originated because of a mistranslation. There is no fault of police reports, haunted videos, or frantic calls.

Annabelle Wallis is the actress who played Mia in ‘Annabelle’. The movie had an interview with Hollywood Reporter. With her new movie ‘The Silencing’ coming soon, she was talking about the experience in ‘The Mummy’ with Tom Cruise. The reporter had included some escape scenes from ‘The Mummy’. During the interview, she had also talked about running.

After some translation and as the reports started spreading in the Chinese language in social media, the sentence got was constructed as the doll Annabelle escaping and running away. If that had happened, it would have topped the list of Worst Things to Happen in 2020. For more such updates, stay tuned.

James Bond's 'Quantum of Solace' - Why the film did not click with Audience?