Diana Rigg, 'Game of Thrones' and 'The Avengers' actress passes away at 82.

The British actress Diana Rigg, popularly known for her roles in ‘The Avengers’ and ‘Game of Thrones’ has passed away. The cause of death has not been revealed yet. Her agent however stated that she had a peaceful death. None of the details were revealed as the family decided to keep the events private. All her fans and the production she had worked with took it to their social media to pay tribute to the late star. Due to Game of Thrones, she was also known by a lot of young people who supported and encouraged her. Diana was diagnosed with cancer in March and seems like it is the reason for her death. Rachael Stirling, her daughter with Archibald Stirling stated that her mother did not have to suffer much and was calm when she passed away.

Be a dragon.
The realm will always remember Diana Rigg.

Diana Rigg was just wonderful. But you all knew that already. Everybody did. Very sad news. #dianarigg

Who was Diana Rigg?

Diana Rigg was born on 28th July 1938 in England. Her father worked as a railway engineer in India and she lived in Bikaner, Rajasthan for 8 years. She then joined the Fulneck Girls boarding school after which she started training to be an actress. She joined the Royal Academy of Dramatic Art and started doing theatres. In 1957, she debuted with ‘The Caucasian Chalk Circle’ with RADA production. Then, she went on to do numerous theatres and broadways. She then joined the Royal Shakespeare Company. She was also nominated for various Tony awards in the category of best actress. 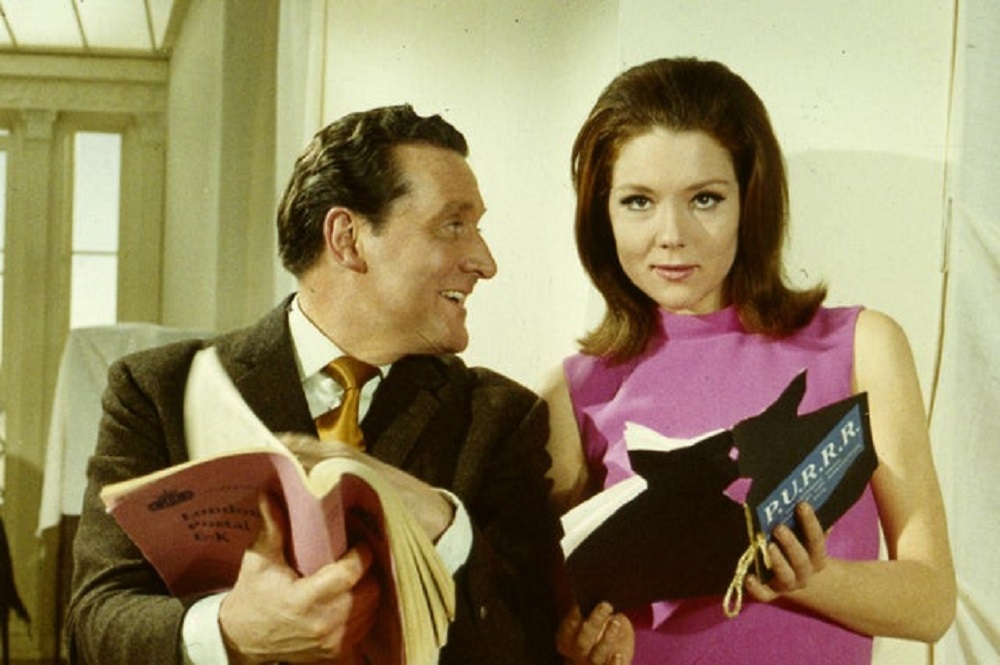 Her television career began when she was cast in ‘The Avengers’, the TV show. She played the role of Emma Peel who was a secret agent. She had never seen the show before and then she turned into an overnight sex symbol which brought her lack of privacy in her daily life and she quit the show. In 1969, she played Tracy Bond who was James Bond’s wife and became popular in the US. She started receiving a lot of projects, some of which are the ‘The Hospital’, ‘Julius Caesar’, ‘Theatre of Blood’, and more. In 2013, she started appearing in the most popular series ‘Game of Thrones’ playing Lady Olenna Tyrell also known as the Queen of Thrones. Her character was killed in the 7th season but she was nominated for Best Actress in Emmy several times. 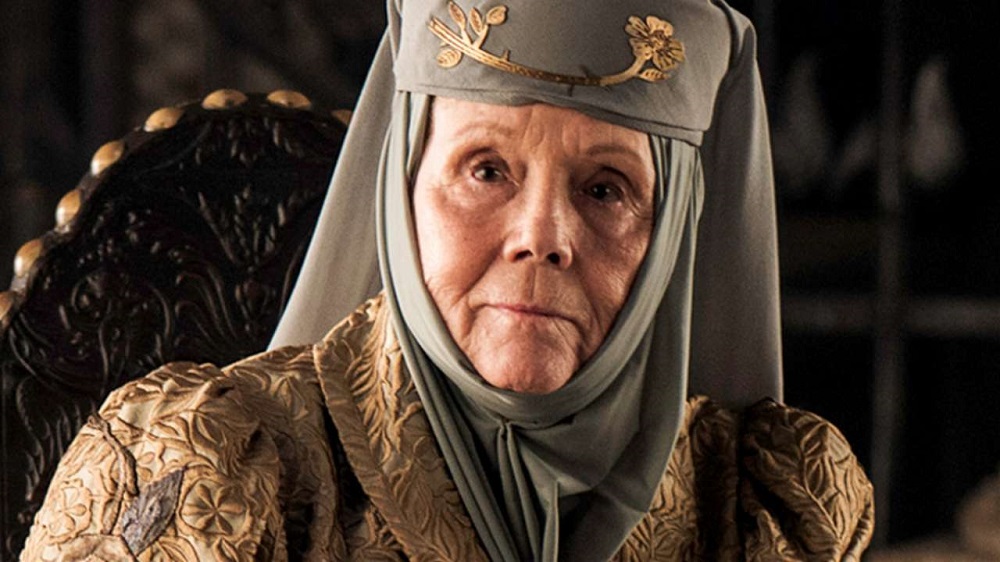 In 1972, she was said to be the Most Desirable Woman. She had 3 marriages, all of them which ended up in divorce. Rigg had a habit of smoking and used to smoke around 20 cigarettes a day after which she had to undergo heart surgery. She then quit smoking adapting to a healthier lifestyle. Dame Enid Diana Elizabeth Rigg was immensely popular during her time and in 1994 she also won Tony Awards for Best Actress in a play. The theatre artist’s death is sad and the acting industry has surely lost a gem.