Filming for the DC Universe television series, Titans has finally begun. The show is on its way to the third season, and the fans also got an insight from the set. The third season of Titans will premiere on HBO max. However, the pictures which are surfaced online do not give us any story details, as things are under the wraps at the moment. But, even the two pictures from the cinematographer of the show are enough to make the fans happy.

Titans is an American television drama based on the DC Comics, Teen Titans. Avika Goldsman, Geoff Johns, and Greg Berlanti are the creators of the show. Titans first debuted back in 2018, and after the success of season 1&2, the story is coming forward with season 3. The first two seasons were available to stream on DC Universe and Netflix, however, season 3 will be headed to HBO Max.

And, now, that the show has started filming, we have some more updates for the readers. So, go ahead and check out:

An Insight Into The Third Season

The two pictures posted by Boris Mojsovski, who is the cinematographer of the show have a very ‘dark tone’ theme to them. The snaps also look very aesthetic as they match with the visual representation of the show; especially after the two deaths in season 2. After those tragic incidents, we saw the Titans coming together as one, as a team. Clearly, we will witness the strength of the team in the next season. Also, showrunner, Greg Walker shared his thoughts on the new season.

He later talked about the world we live in and how people beat and exhaust themselves for their past mistakes. And, it’s necessary to be liberated. He said that they have a character named Dove (Minka Kelly) who will guide the Titans to the right path. 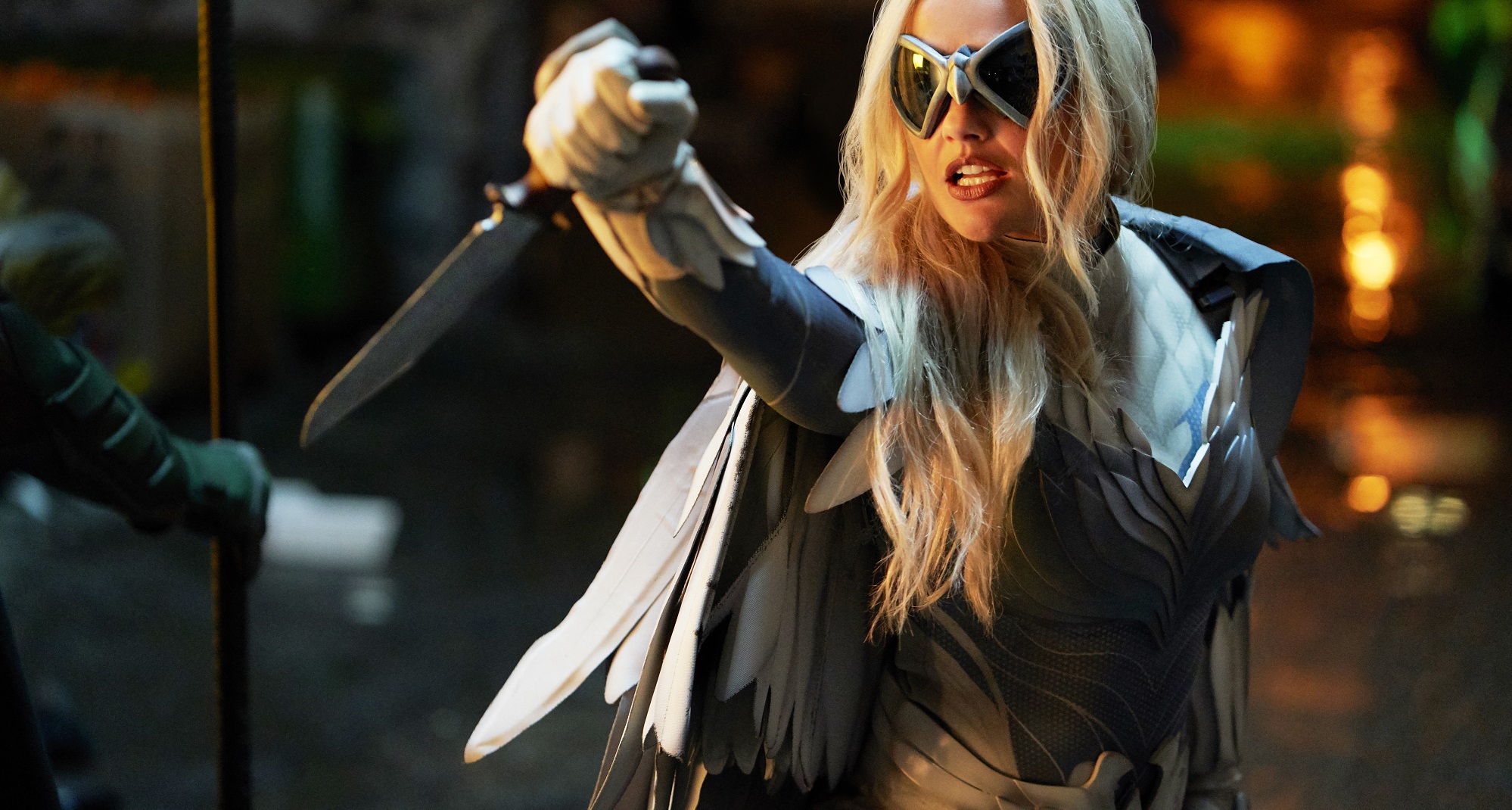 Seems like, the Titans will eventually follow her advice, and stop doing what they have always done. We will be seeing them as a team, finding new ways collectively to live their lives.

The primary cast for the show will be back reprising their respective roles. Titans star, Brenton Thwaites (as Dick Grayson/Robin), Teagan Croft (as Rachel Roth/Raven), Anna Diop (as Koriand’r/Starfire), Ryan Potter (as Gar Logan/Beast Boy), and  Minka Kelly (as Dawn Granger/Dove). 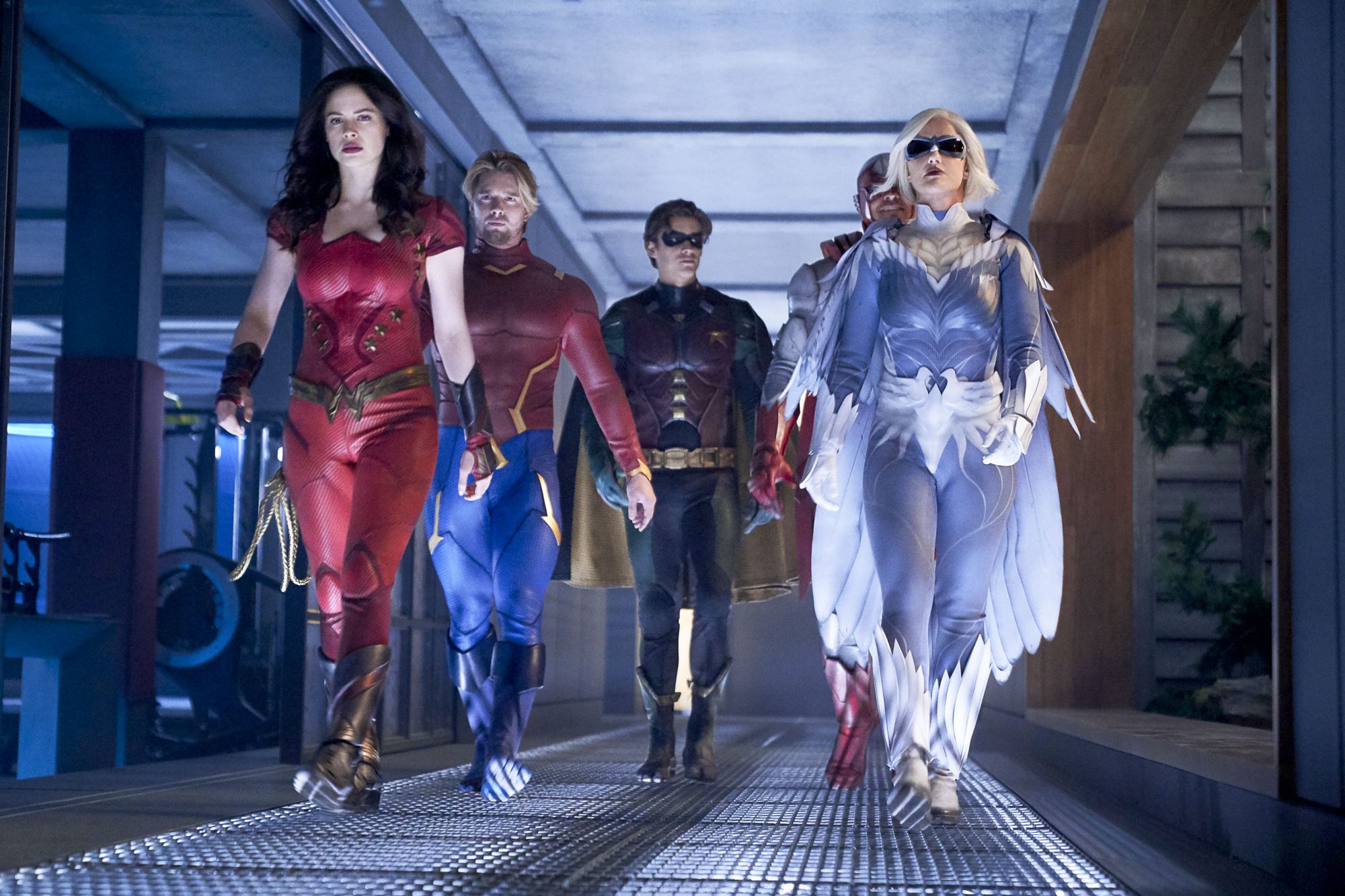 Billie Eilish Gets Body Shamed For The Clothes She Wore