Cobra Kai Season 3 To Premiere in 2021, Check Out the Release Date, And Cast For The Next Season.

Cobra Kai is an American action-comedy drama web tv series airing on Youtube premium. The show is based on ‘The Karate Kid’ film series. Jon Hurwitz, Hayden Schlossberg, and Josh Heald are the creators of the show. Cobra Kai has successfully completed 2 seasons and has been arecieving a lot of love from the audience. Moreover, the show also recieved Emmy nominmations for its amazing work and concept.

The fans are wondering if the show is renewed for another season. So, we have some good news, and it is that the show is returning back for a third season. Also, we also got an insight from the new season, which will probably tell us about what’s going to ahppen in the third seaosn.

The Real Story Behind Scam 1992 Of Harshad Mehta

So, go ahead and catch up with all teh infor out there:

According to the news, the show will be out sometime in 2021. Even though almost every show is getting delayed due to COVID, we can affirm that Cobra Kai will  air without any complications. Moreover, Kobra Kai was filmed before the world got under the grasp of the coronavirus. Kobra Kai was going through its final production stage when lockdown hit.

While speaking to CBR, series co-creator and executive producer Josh Heald revealed that the principal photography for the show was completed befor 2019. And, the show is pretty done with everything.

“Thankfully with season 3, we wrapped production before the end of 2019 and we wrapped post-production…I think there was a little bit of overlap,” Heald told CBR.  He further said that they were doing  some finishing touches for the effects and some quality checks on season 3. But, thankfully, they finished their final mix. He said that they completed everything with champagne and cupcakes, and did absolutely everything coming out of the completion of a season.

Netflix teaser reveals almost all of the characters which will appearing or reappearing in this season. Original characters Daniel LaRusso (Ralph Macchio) and Johnny Lawrence (William Zabka) will return back to their respective roles. Furthermore, Miguel (Xolo Maridueña) will be seen in addition. 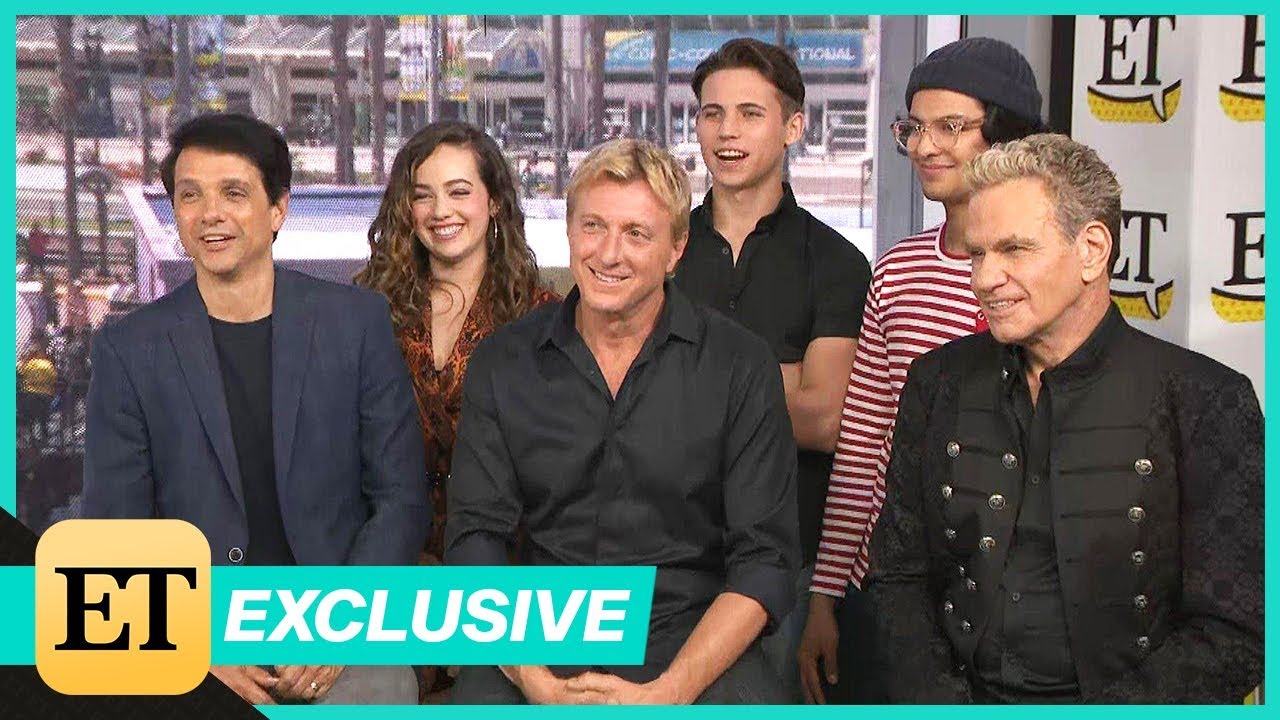 We are still muddled over the return of some characters. We expect them to make a return this season, but we are not hundred percent about everything. Robby Keene, John Kreese, and Carmen Diaz are some of the characters we have seen in the former seasons, but, their return is a mystery.

You can check the trailer down below:

The Real Story Behind Scam 1992 Of Harshad Mehta

You must have seen various quotes from the recent web series 'Scam 1992' trending on social media. On 9th October,...

Euphoria Season 2 To Release In 2021 On Disney+Hotstar

Season 6 Will Be The End To The CW Series 'Supergirl'