On Tuesday, the Government of Taiwan released a report stating that Tencent Video and iQIYI have been banned from the country and have been operating illegally by partnering up with local broadcasting networks and distributors. On 15th July 2020, the National Communication Commission issued the draft law stating that streaming services have not acquired license by the government according to the National Law. This act is said to be a part where Taiwan is to go against the major Chinese tech companies.

Taiwan’s Ministry of economic affairs said that the final announcement will be made on 3rd September 2020. After that, no local Taiwanese business can deal with their companies. Chinese companies have been receiving a lot of backlash in the Global market.

Why did Taiwan ban Chinese apps?

Firstly, iQIYI and Tencent Video’s operations are similar to that of Netflix. They offer original content and also screen shows and movies, making them the most popular Mandarin language streaming site. After 2016 when Tsai Ing-wen was elected as the President, relations between Beijing and Taipei have been sourcing. Ms. Tsai is the leader of the Democratic Progressive Party. She is currently working on getting the country free from China. 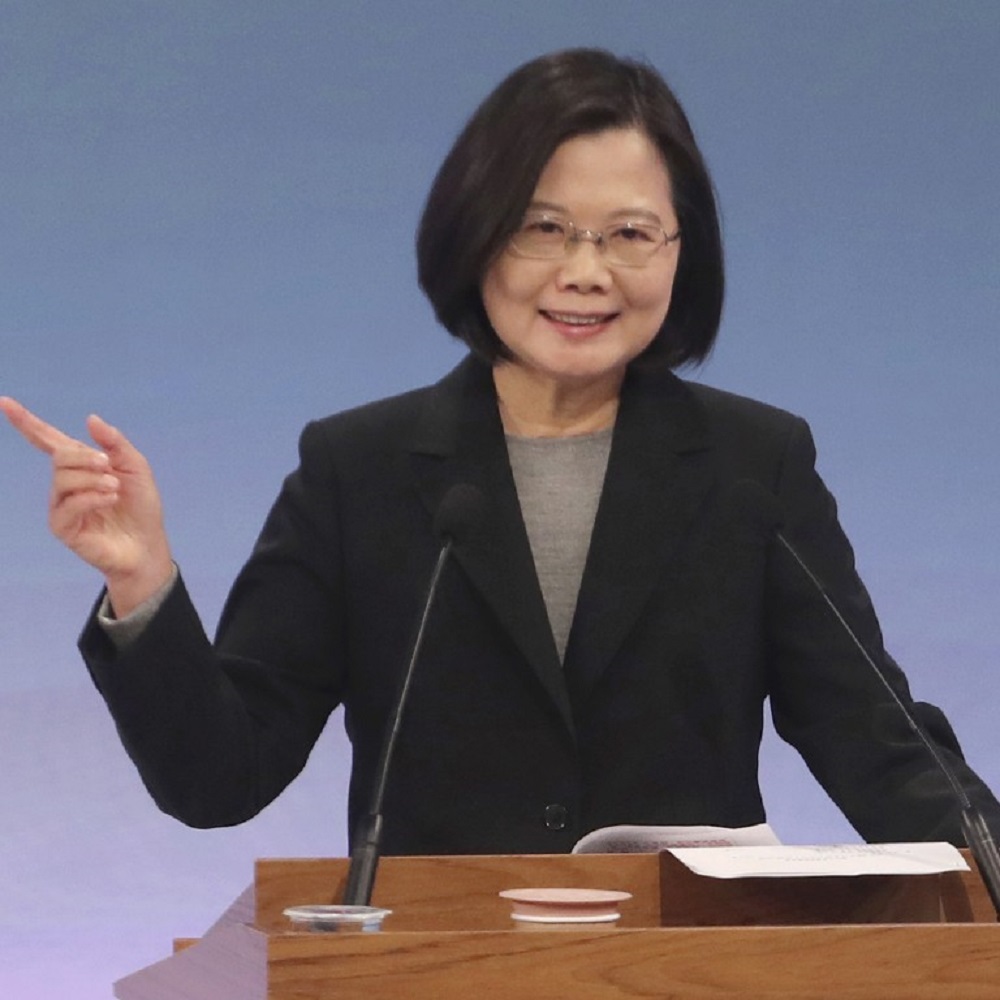 Taiwan is a country on its own, but China refuses to admit so. Taiwan is considered the Republic of China. As a result, China is trying to dominate the country using its own rules and regulations. After seeing Hong Kong being imposed by China, Taiwan is taking steps to gain independence. Taiwanese President Tsai Ing-wen said that she wants to talk to China but is not ready to agree on ‘one country, two systems’. China is not ready and believes she is not sincere enough. Taiwan has now made a friendly division with the United States who is helping the country to reach a greater International role.

iQIYI is being investigated by the US securities and exchange commissions after they have been reported for misleading the shareholders regarding the revenue. Chinese apps are under fire with India banning 59 applications and the US currently planning to ban TikTok and WeChat. Recently, Taiwan has also lifted the entry ban for international students after the pandemic being under control. But, it is not the same for Chinese students. We will have to wait to find out what will be the position of Chinese business in a global market after China being the root of COVID-19.

Everything Wrong With The Upcoming Netflix Film 'Cuties'

The Crown Season 5 - Two New Season Confirmed : What To Expect