2020 has been a disastrous year and it does not seem to get better as we get the news of the demise of Chadwick Boseman. On 28th August 2020 passed away with his family by his side at his residence in Los Angeles, California. He had been diagnosed with colon cancer 4 years ago. Nobody was aware of this and this news came as a shock to everyone. The actor had been fighting with cancer for the past 4 years and had kept this hidden from everyone. He was a part of major Hollywood projects and never talked to anyone about it.

Heartbroken. My friend and fellow Bison Chadwick Boseman was brilliant, kind, learned, and humble. He left too early but his life made a difference. Sending my sincere condolences to his family. pic.twitter.com/C5xGkUi9oZ

As soon as the news came out, social media went out of control with tweets and statuses expressing their condolences to the Boseman family. Be it politicians, actors, directors, everyone was in a state of aghast. Tweets poured in with them expressing their sorrow on the actor’s sudden demise. Joe Bidden, Kamala Harris, Chris Evans, and Don Cheadle took it to their Twitter accounts to express their grief. Nobody would have thought of this even in their worst of nightmares. He had brought the character of T’Challa to life in the Marvel movie ‘Black Panther’. Marvel had scheduled its upcoming sequel for the year 2022. As of now, no public statement has been made by the makers of the movie. But, the fans have said that they do not want a second part as nobody can replace their T’Challa i.e. Chadwick Boseman.

I’m absolutely devastated. This is beyond heartbreaking.

Chadwick was special. A true original. He was a deeply committed and constantly curious artist. He had so much amazing work still left to create. I’m endlessly grateful for our friendship. Rest in power, King💙 pic.twitter.com/oBERXlw66Z

Who was Chadwick Boseman?

Chadwick Aaron Boseman, better known as Chadwick Boseman was an American actor. He was born and brought up in South Carolina, USA. He was born to Leroy Boseman and Carolyn. Chadwick attended Howard University where he got his degree of Bachelor’s in Fine Arts in the field of Directing. In 2008, he started to pursue acting as a career after moving to Los Angeles. After a long wait of 3 years, he finally got cast as the lead Jackie Robinson in ‘42’, a biopic on the baseball legend and the film was the highest-grossing debut in Hollywood’s history for a baseball thematic movie. Later on, Boseman went on to do many legendary roles such as James Brown in the 2014 film ‘Get on Up’ and Thurgood Marshall in the 2017 film ‘Marshall’. 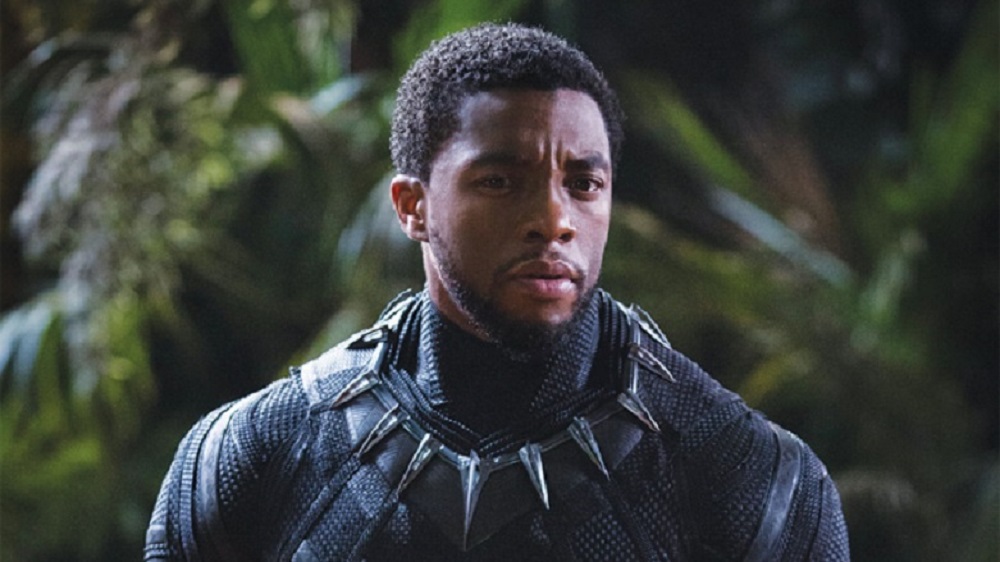 In 2016, he made his first appearance as the Marvel superhero Black Panther in ‘Captain America: Civil War’. Everyone loved his portrayal of the superhero and could not seem to bottle their excitement waiting for his solo film. Finally, the fans got to see him in ‘Black Panther’ in 2018 where the story centered on him saving his home country of “Wakanda”. The movie helped the Avengers franchise to win them their first-ever Oscar award. It grossed over $1.3 billion and was one of the most successful movies from Marvel. He, later on, appeared in Marvel Comic’s phase 3’s last two movies ‘Avengers: Infinity War’ and ‘Avengers: Endgame’. Before taking his last breath, he had worked on a Netflix war-drama called ‘Da 5 Bloods’. It was released on 12th June 2020. Our prayers are with his family and we wish the actor’s soul rests in peace.