#CancelNetflix is trending after it released the most controversial film.

On 9th September 2020 ‘Cuties’ was released on Netflix, and the movie has received a lot of criticism. After its release #CancelNetflix has started trending after the negative reviews of exploiting children. The movie is said to be feeding pedophilia, and people have asked Netflix to cancel the movie. Around 600,000 people have also signed a petition saying that they would cancel their Netflix subscription if Netflix did not take the movie down. People watched the movie and said that the scenes are disturbing and are comparing it to child pornography.

#CancelNetflix they did not only sexualize children, no they also misrepresent the Muslim community, perpetuating the idea that they need to be "saved" by western culture as the only form of liberation.

I love how people are now realizing how disgusting and inappropriate their Netflix’s new movie is. Does anyone Muslim work there? It disrespects women and Islam. Smh #CancelNetflix

The movie is labeled in the 18 + category, but the problem is they are sexualizing 11-year old kids. The content is said to be dangerous and will be encouraging pedophiles. Sex trafficking rates are already high across the globe. After the poster and bio controversy that happened earlier, Netflix commented, saying that the bio was poorly written. They even stated that the film is much better and worth watching. Turns out, it is twice as bad as people predicted to be. IMDB has also stated that the scenes are lawfully defined and have been distressing for viewers asking for parental advisory. 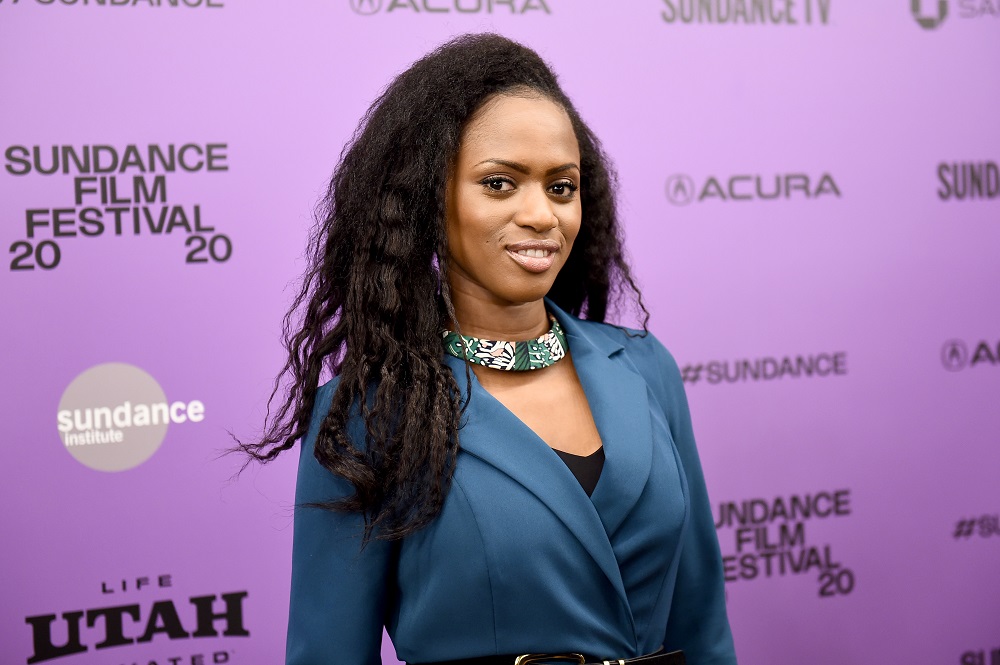 What is the movie ‘Cuties’ about?

Written and directed by Maimouna Doucoure, the film won an award for direction in the Sundance Film Festival. The plot revolves around the story of a young girl who is being raised in a conservative Muslim family. After getting into school, she joins a dance crew called ‘The Cuties’ and is on her way to exploring her femininity. The movie was unappealing as it showed 11-year olds trying to twerk, calling it exploring their sexuality out has turned out to be quiet racist. Turkey has asked Netflix to remove the French film from its library. The movie is a coming-of-age film, but the kids are hyper-sexualized, which has upset the audience. There are many issues raised by people, such as using a black girl as the lead, trying to separate Islamic people from their culture, sexualizing kids, and talking about being a rebel by defying family traditions.

What did the director say after seeing the audience’s reaction?

The director wanted to touch all the taboo topics with the film, but things seem to have gone south. She has started receiving death threats after the release. The director wanted to show how young girls get influenced by social media and dance moves such as twerking, not actually understanding what those gestures mean. They try to adapt themselves to the pop culture. The kids even go through emotional instability while trying to fit in society. The director said that she had seen such struggles of girls during her childhood. That is why she decided to work on a movie like this. The movie was supposed to be a bold move in order to educate the audience. But, people have interpreted it the wrong way. Even then, many publications have written positive reviews about the movie including it in the must-watch list. You can watch the movie on Netflix.

Netflix Has Removed That '70s Show From Its Library