Late bollywood actor Sushant Singh Rajput's sister shares honor presented to him from the California State Assembly for his contribution to the society.

Recently, Sushant Singh Rajput received special recognition from the California State Assembly. Shweta Singh Kirti, who is Sushant’s sister accepted the honor in his memory. The recognition was for his contribution to the Indian Cinema along with his philanthropic work with the motive to promote India’s rich culture and heritage. Shweta posted a picture on her social media to share this honor on the occasion of Independence Day.

After Sushant Singh Rajput passed away, the enforcement directorate has started questioning everyone who is related to him. Everyone in India is supporting Sushant’s family to solve the case. Hashtags such as #Warriors4SSR #CBIForSSR #GlobalPrayersForSSR and #Godiswithus are being used on a large number by citizens in India and on a global level. 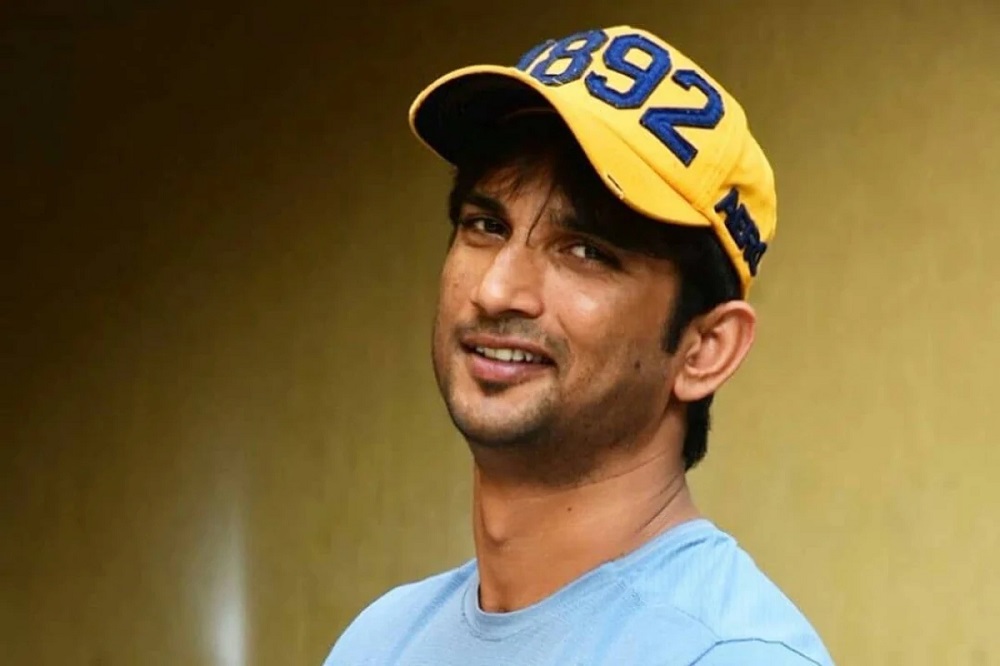 What does the current investigation say?

All his personal staff including his servants and accountants are being questioned regarding money laundering. His father has complained to the Bihar Police that around Rupees 15 crore was withdrawn from his son’s bank account. They are still tracking where the money went to. The money has not been sent to Rhea Chakraborty who has been accused of laundering his money. Sushant has paid a talent management agency 62 lacs and later records show the agency paying Rhea 22 lacs.

When the ED spoke to his former driver Dhiren, he said that Rhea has been controlling Sushant, firing all office staff, and replacing them with her own. The investigation is still under process and everyone is hoping for transparency as people with power are involved in this. Today, it has been more than 2 months since he passed away. People are getting ferocious day by day and want to know the truth behind his demise.

Sushant along with being an exceptional actor, used to give a lot of time to Charity. From donating Rupees 1 crore during the Kerala floods to helping Nagaland by donating Rupees 1.25 crore, his gratitude has always been remarkable. His kind and helpful nature is still admired and his fans are working on helping anyone in need. His sudden demise was surely saddening, but we need to wait to find out what the real story is. We will keep you updated regarding this matter. Until then, stay tuned and stay safe.

Zoom Movie: The Host Is A Perfect Horror Film To Make You Scream And Shout.