Brroklyn Beckham Is Eyeing The St. Paul’s Cathedral For His Nuptials With Fiance Nicola Peltz

Brooklyn Beckham is all set to get married to his fiance Nicola Peltz. Victoria and David Beckham had one of the most memorable weddings but their son, Brooklyn wants something more. And, apparently, the eldest Beckham kid is eyeing the St. Paul’s Cathedral. But, sadly, the couple needs to wait until 2022 to tie the know with the love of his life. They say, “Marriage is finalized is heaven but the marriage venue is fixed in hell”. Indeed, it’s true.

St. Paul’s Cathedral is the same exact place where then-Lady Diana exchanged her vows with Prince Charles. Brooklyn, 21, and his fiance Nicola, 25 got engaged last month in July and are very much in love.  And, because both of Brooklyn’s parents are OBE’s, it won’t be very hard for him to get married there as well.

Brooklyn Beckham And Nicola Peltz To Tie The Knot In St. Paul’s Cathedral.

A huge list of applications is submitted by people to book the Cathedral for their special day. And, sadly, not everyone gets in. But, things will come around for Brooklyn Beckham because of his parents. Applications to marry at St. Paul’s Cathedral need a special license that is granted through teh Archbishop of Canterbury. And, Brooklyn and Nicola are one of the couples who can get married in the Cathedral.

Of course, the Cathedral is globally famous for the royal wedding of Prince Charles and then-Lady Diana which happened in 1981. 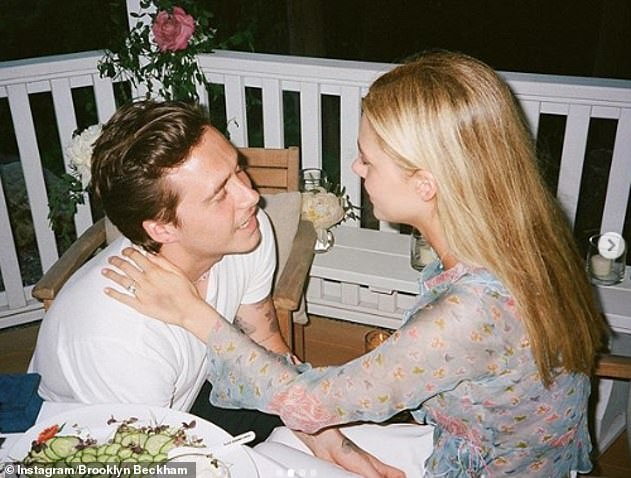 The couple is currently hunting for a place in Los Angeles. They plan to settle down together in the US soon.

Rumors Speculating The Couple Already Got Married: Is It True?

While the families and the couple are still waiting for St. Pauls’ Cathedral, some other rumors have speculated in the market. According to the rumors, fans believe that the couple has already got married. 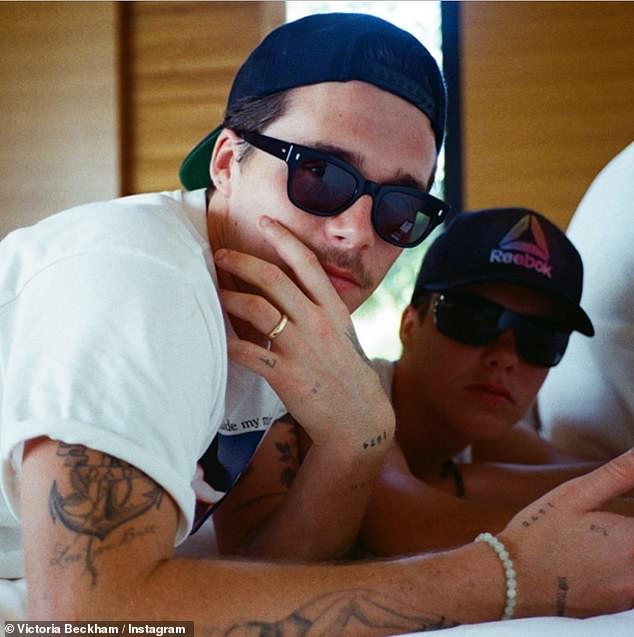 The rumors started when Nicola shared a picture of herself wearing the gold wedding band. Later that day, the groom also posted a picture wearing the same wedding band, making the fans wonder. Let’s wait till the real news come out but we are still happy for the couple.

10 Ways Arturo Got Worst By Time In Money Heist

'Once Upon A Time' Moves From Netflix To Disney Plus