Blackpink reveal the star singer they are collaborating with for their new track.

Blackpink celebrated its four-year anniversary on 8th August, 2020. They are the highest-charting girl group from K-pop and has been killing the charts with their amazing music. During their anniversary, they announced a collaboration with Selena Gomez. They recently broke records with their latest single ‘How You Like That’. The collab is expected to release on 28th August. Fans have been waiting for this collaboration. They are very excited about its release. This is Blackpink’s third international collaboration. In 2018, they collaborated with Dua Lipa and released ‘Kiss and Make Up’. At the beginning of 2020, they released ‘Sour Candy’ in a collaboration with Lady Gaga. Blackpink released a poster about a mysterious collab on their social media. But, the fans predicted soon after the release that it was Selena Gomez. Later on, they announced the collaboration on their official Instagram account by releasing this poster.

Firstly, there are not many details regarding the track as of now. But, fans are highly anticipating it. Secondly, Blackpink is coming up with its first studio debut album after 4 years of their debut. YG Entertainment will be releasing the album on 2nd October 2020. The company has been slowly building the momentum for the release of the first album and the hype is real. Selena Gomez also expressed through her Instagram on how excited she is regarding the collab. The artists have been a fan of each other for a long time. The song will surely break many records. Selena Gomez and Blackpink met each other during the 2019 fashion show. It was held in New York, US. They posted a picture on Instagram and fan speculated a collaboration there itself. 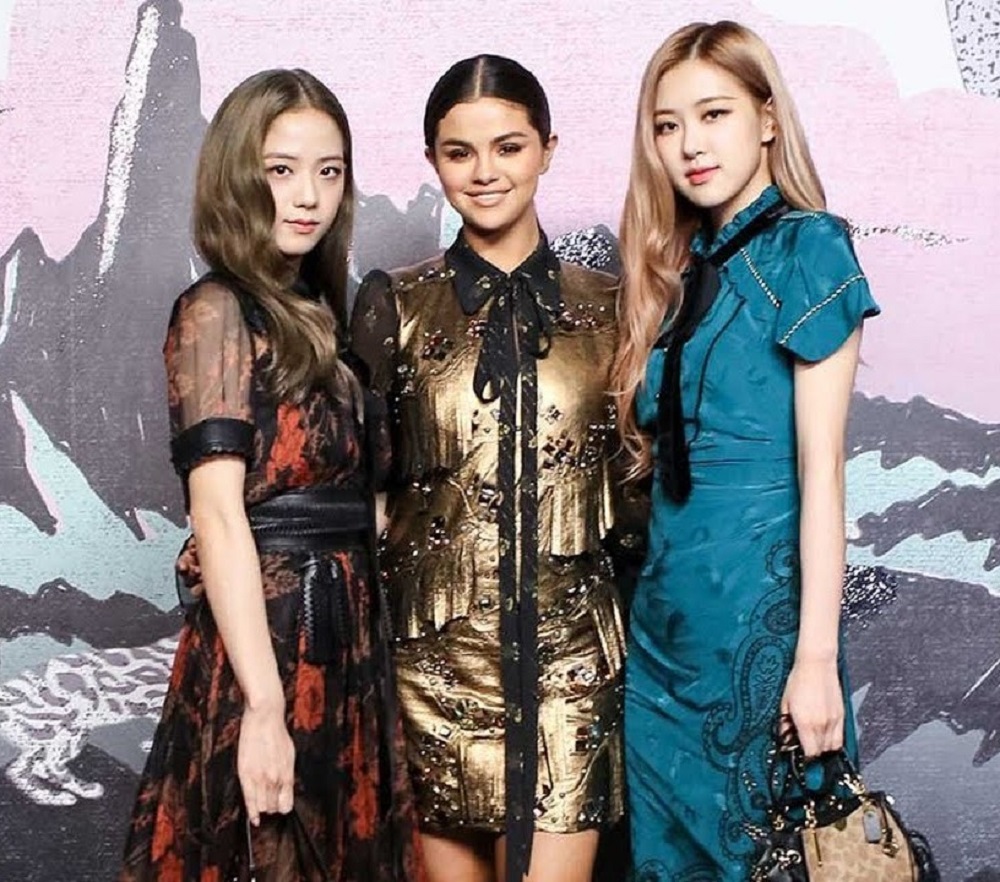 We are eagerly waiting for the duo to hit the charts as Blackpink has been growing since its debut. More and more collaborations are expected in the coming years. Blackpink is a South Korean girl group under YG entertainment. The group consists of members Jisoo, Jennie, Rose, and Lisa. They have been a hit since their debut in 2016 and have broken numerous records. They were even a part of the Most Powerful Celebrities list in Korea. Fans are expecting a lot from them right now. They will definitely not disappoint the “blinks” (term used for Blackpink fans) for sure. Let us know in the comments section how excited you are about this collaboration.

Wizards Tales of Arcadia: The Surprise Death - All You Should Know