Blackbird to release on Amazon Prime Video this month.

The American drama movie ‘Blackbird’ is all set to release this month. Directed by Roger Michell, the story is adapted from a Danish film called ‘Silent Heart’. ‘Silent Heart’ was directed by Billie August and was released in 2014. On 6th September, 2019 the movie was premiered at the Toronto International Film Festival. After that, in May 2020 Screen Media Films bought the rights for the film. In 2018, the remake was announced and the filming began in the month of October. The movie has been produced by David Bernardi, Sherryl Clark, and Robert Van Norden. It has received mixed reviews after its screening at the festival. It has a rating of around 72% as of now. 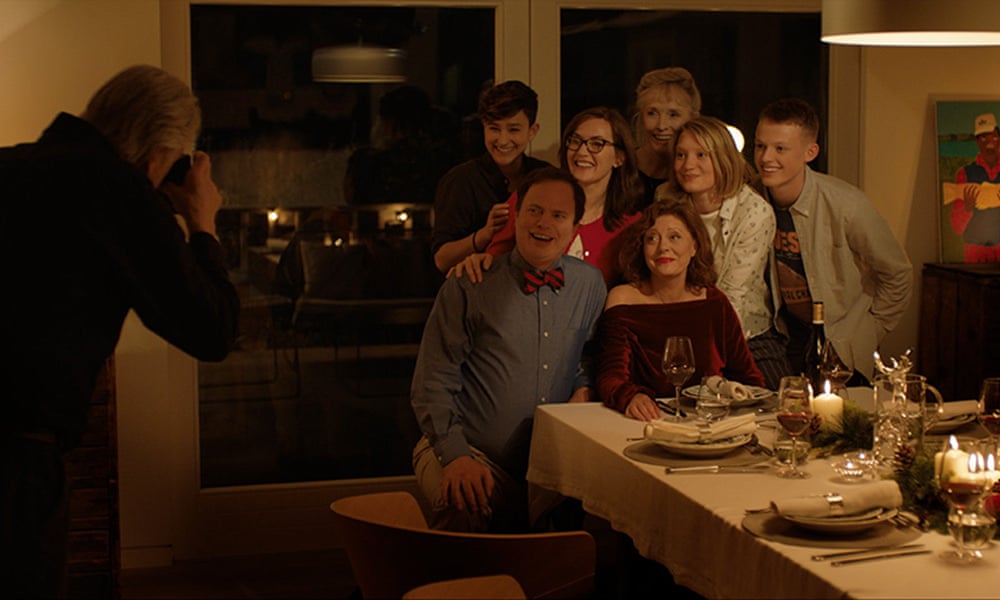 What is the story of ‘Blackbird’?

Starring Kate Winslet, Mia Wasikowska, Susan Sarandon, Sam Neill, Rainn Wilson, Bex Taylor-Klaus, Lindsay Duncan, and Anson Boon, the story revolves around a mother who tries to get every member of her family together before she dies. She suffers from an incurable disease and three generations of the family gathered together to say goodbye. But, during this weekend things from the past began to surface which leads to conflicts in the family. There is a lot of confusion and drama that goes around. The story also focuses on self-suicide.

As the women suffers, physical activities become difficult for her, and she becomes bedridden. She plans on dying with dignity because of which talks about assisted suicide begins. On 18th August, 2020 the trailer for the movie was released where it shows the final gathering of the family at the beach house. It shows Lily dealing with an ACS (Acute Coronary Syndrome) and all the unresolved issues between her and her children.

Everything you need to know about the movie:

The movie is scheduled to release on 18th September, 2020. It will be streamed on Amazon Prime. No theatres are open due to the increasing COVID cases in the United States. The movie is a perfect combination of drama mixed with humor. The production of the movie has been kept simple and all the scenes were shot in a chronological order. The film has also added some LGBTQ+ community scenes without making it a big deal and something normal. 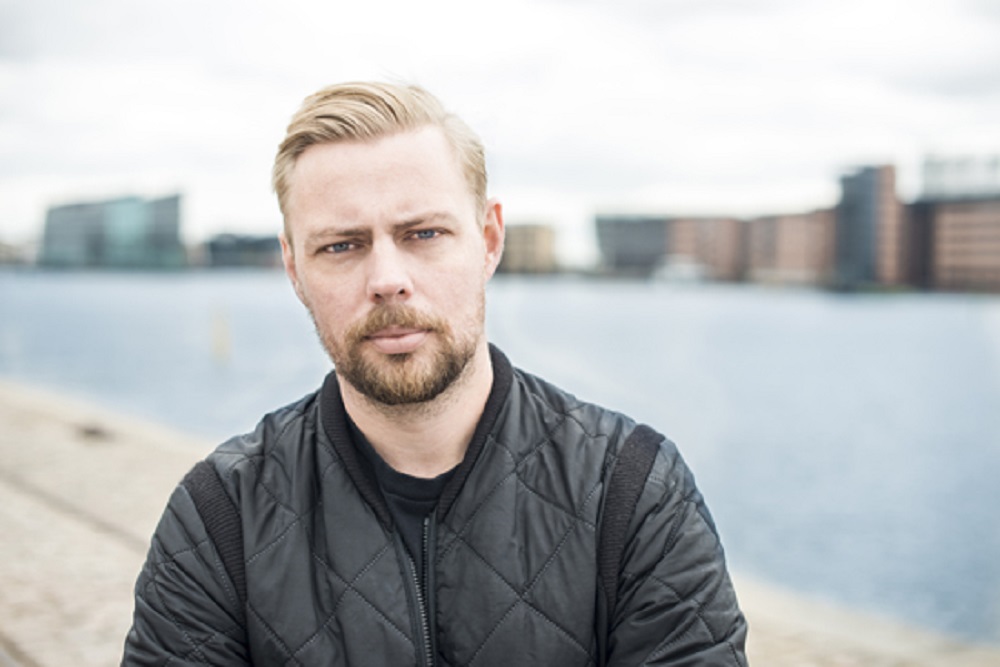 Christian Torpe’s screenplay includes a lot of cancer drama. The movie also never mentions the disease Lily is suffering even though all the symptoms appear. But, after reading the credits you understand and them mentioning that it is ACS. The movie is also a small caste film and revolves around only 8 actors. Torpe has never allowed any of his films to be emotionally overly sentimental. Blackbird is about celebrating life, talking about love and hope. You can stream the movie on Amazon Prime Video.

Trinkets Season 2: Ending Explained - All You Must Know