Bitcoin Prices Are Surging Day By Day And Hits $30,000 After The New Year’s Eve

Bitcoin prices are surging day by day and it hit $30,000 after the New Year's eve.

In 2008, a mysterious form of transaction (namely Bitcoin) was started by an anonymous group of men who called themselves Satoshi Nakamoto. The main reason for inventing this was to eliminate the banks and middlemen from a transaction. The history of the origin is still is a mystery and there has been no information regarding its creation or mining. However, the one thing that we know for sure is that they were super smart. Recently, the cryptocurrency made it to the news after it broke records and hit $30,000 for the first time.

In 2020, the value of bitcoin saw a surge of over 300% and as we enter the new year, the price was $31,824. This mode of payment is seen to become common among investors and traders and will soon expand among everyone. JPMorgan Chase & Co. recently published a report stating that the currency is great for long term investment as gold. The market value of the coin will soon cross $146,000 in the future. The main reason for this surge is the scarcity of these coins. Coinbase and Ethereum are the biggest platforms when we mention bitcoin trading.

Everything you need to know about Bitcoin:

Let us understand the basics of Bitcoin and how it works. Whenever we talk about money, it represents value. For every work done, the person pays you money and you use it for other purposes. From barter system to cash, transactions have taken place. Nowadays, cash transactions have also become less trustworthy with people creating fake currency, people in power bailing out billions of dollars, fake accounts, and hacking. Too much printing causes inflation and the value of money drops. Satoshi Nakamoto, an anonymous identity came forward who suggested a decentralized system called Bitcoin which is digital money. It is transparent with no central authority and no ledger. The identities of the person behind the transactions are not revealed making it pseudo-anonymous. 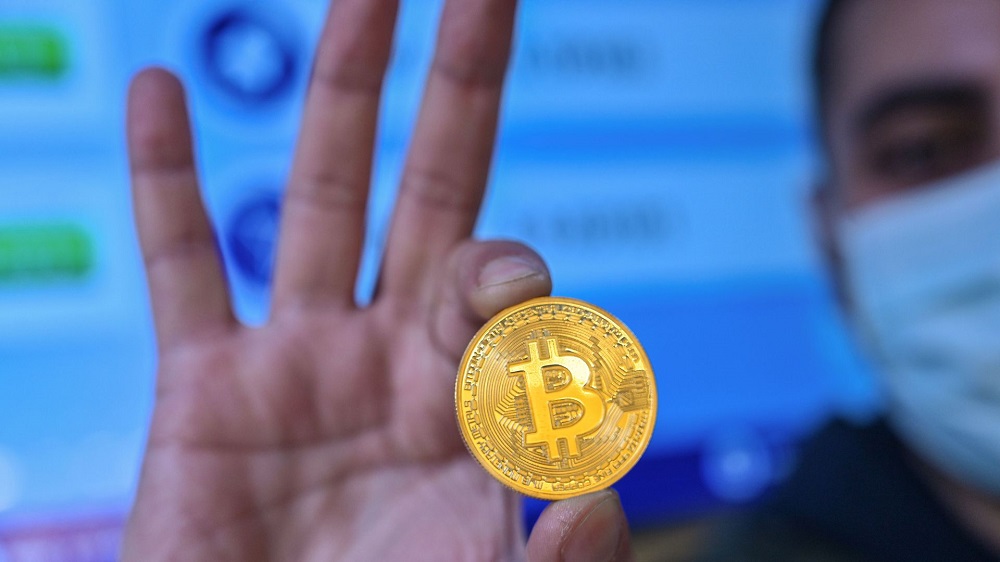 Bitcoin is decentralized which means thousands of computers store them and this chain is called the blockchain. So, if anyone has to hack the account, the hacker will have to get access to thousands of computers making it safer. No government or bank can control the money which makes it popular among the traders and investors. While the government of many countries has allowed such transactions legal, there are still many countries that consider bitcoins as illegal. Countries such as China, Russia, Vietnam and more have bitcoin illegal as they feel a global currency can cause harm to the economy, and tax laws can cause trouble in the conversion rate.

What to expect in the future regarding the currency?

There are many reasons for the surge in the price of bitcoin. Investors prefer to call bitcoin as the golden child. Many have called this a revolution but many say its entry will only lead to market speculation. During the pandemic when the market crashed, every form of economic activity was downgraded. However, cryptocurrency was the one to pick back itself. 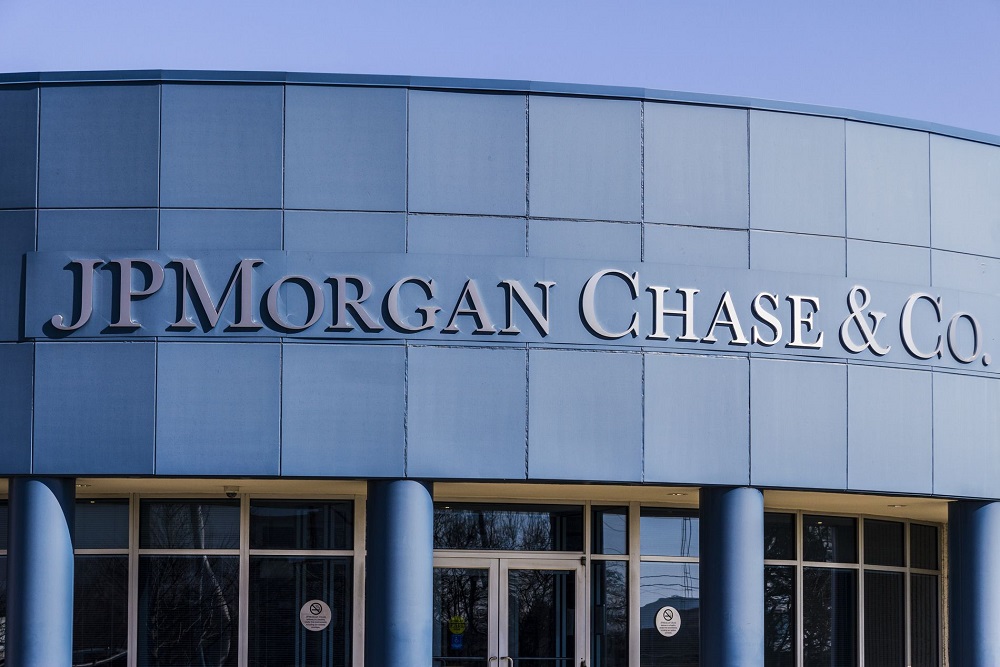 According to Nakamoto, there are only 21 million bitcoins available and all have to be mined. It surely is a quick way to make money but with high returns comes high risk. Today, 1 Bitcoin is equal to 32,493 USD. Not everyone can afford to deal with this form of currency but there are some pros to this such as banking charges, discretion, low fees when it comes to international payments, and accessibility. Many believe that the digital currency will grow but many experts are also speculating failure and market crash. We will have to wait and watch to find out the future of the currency.