Belarus – Opposition Leader Flees the Country for Her Children’s Lives

Sviatlana Tsikhanouskaya flees the country "for her children's safety" after losing elections.

Sviatlana Tsikhanouskaya, who was a candidate in the 2020 Belarusian Presidential election has fled the country after she claimed that the election result was rigged. She posted a video on YouTube where she said that she is doing it for the safety of her children.

Sviatlana stood in place of her husband after he was sent to Jail in the run-up to vote. A second video was released where she said that she is safe and is currently in Lithuania. After President Alexander Lukashenko won the elections, Sviatlana claimed that there is a conspiracy and rejected the results. Many questions have been raised after her departure and things are still unclear.

Belarus has been in power for the last 26 years and has gained the nickname ‘Europe’s Last Dictator’. People have come to the streets and protests are happening after the result was announced. 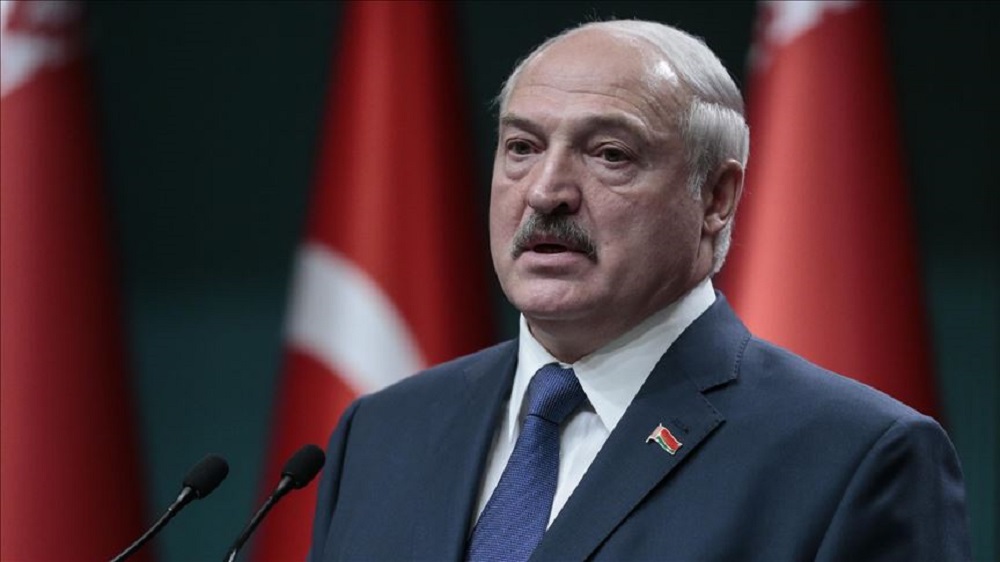 She claimed to be receiving death threats during her campaign. She has not released her whereabouts right now. But, we know that she is safe as said by the foreign minister Linas Linkevicius. The results showed Tsikhanouskaya winning 20% of the votes whereas Lukashenko won with a landslide of 80% of the votes. She had been leading the elections with thousands of people participating in her rally. He promised to conduct a new election which is fair if she won. The result came as a surprise for everyone.

Sviatlana’s supporters have been protesting since Sunday. People are sending her messages through news and social media. They are telling how they support her and admire the work she has been doing for Belarus and the Belarusian people. People believe that she has taken this decision because of the pressure she is receiving from the officials. We are not sure about the fraud but claims have been made that she is said to be the sheep who is running the country but is controlling from abroad.

The protesters have been tracked down by the police with the Internet and cellphone activities being closed down. Police use water cannons and are firing rubber bullets to disperse the crowd. During the protest, one protester had also died. Lukashenko has been accused of mishandling the pandemic with a sluggish economy and human rights.

Sviatlana Tsikhanouskaya is a 37-year-old, who worked as a teacher and then went to stay at home to take care of children. She was strong opposition and had challenged the autocratic leader. Lukashenko’s government has been criticized for advising the citizens to drink vodka to fight against Corona. There is anger towards the government due to the 70,000 cases. Things are bad and it will take time to find if fraud activities were really committed. We will update you as soon as we get any other information. Until then, stay tuned and stay safe.

'The Secret Dare to Dream'- A Must Watch Movie