Being Transgender is What ‘The Matrix’ Is All About

'The Matrix' is all about being a transgender- reveal the director sisters.

Movies and TV shows have been affecting the audience from time to time. They have the power to inspire people, thrill them, scare them, and can lead to various emotions in a human. Some movies even tend to impact your life. ‘The Matrix’ is one of them. Directed by Lilly Wachowski and Lana Wachowski, the science fiction movie has a huge fan base with the fourth part releasing in 2022.

The director has confirmed the fan theories stating that the movie is about being a transgender and accepting the transformation that the person goes through. Lilly identified herself as a transgender along with her sister after the release of the films. She also stated that the original intention was the plot. But, the world was not ready to accept or would have been judgmental.

Audiences who identified themselves as transgenders knew what the intention of the movie was. Lilly has always enjoyed expressing her feelings through science fiction stories. The first crib showed us the genders being changed after entering the matrix but Warner Brothers came up with the idea of going with only one gender. The movie looks like simple science fiction but it offers a cinematic experience like none other. It involves many philosophical concepts such as mythology, western, anime, and many more. 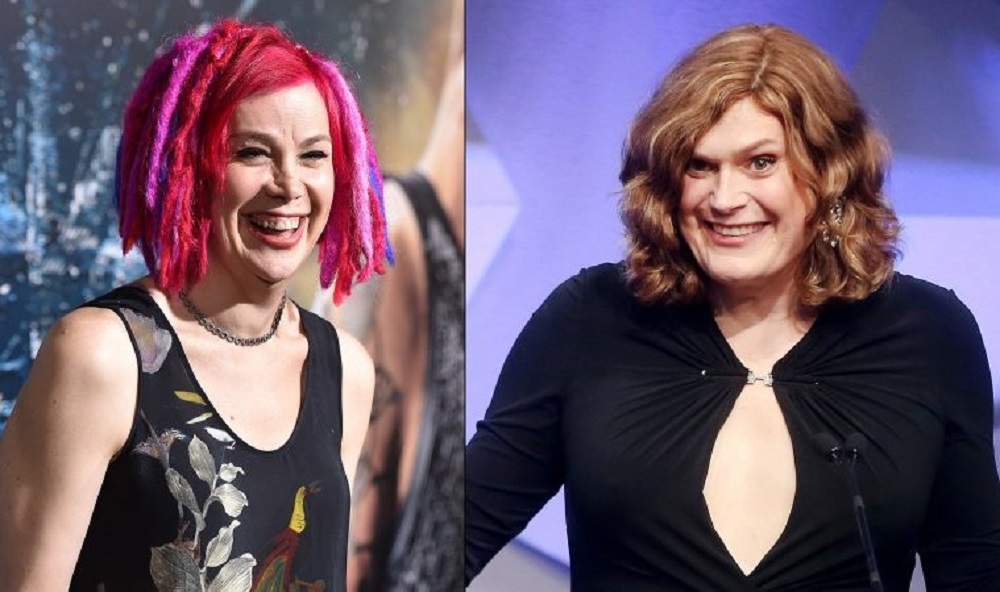 Even after 20 years of its release, the movie has been ingrained and the dialogues still have their impact. No other sequel has had as much impact as the original Matrix movie. The movie’s motive was to make the impossible possible. It did so by showing its connection with the transgender community who were not widely accepted. It shows how to free your mind and escape the societal norms. With the fourth film coming, fans are wondering how the franchise will move forward.

Wachowski’s work on Sense8, a Netflix series explores the LGBT community deeply. In the past, they believe if they had indicated the main intention was about being a transgender, the movie would have failed miserably. Even after this statement, fans have contradicting opinions and theories about the movie. We will have to wait two more years to find out what the fourth part has kept in store for us. Until then, stay tuned and stay safe.

What is 'A Suitable Boy' All About?