Recent news claims that the new Venice Film Festival Vr project ‘Baba Yaga’ has cast some new and amazing actors. Hence, Kate Winslet, Jennifer Hudson, and Glenn Close have said to join the team of ‘Baba Yaga’. Daisy Ridley will lead the VR project. The movie is based on the life Witch (Winslet), who uses her powers to stop the villagers, approaching her forest (Hudson). Things alter when the chief’s mother (Close) falls ill, and everything under her sister’s supervision, Magda (Riley). The movie will show how Riley will manage to get into the forest to get the cure from Baba Yaga.

Moreover, the short movie is executively produced by Jennifer Hudson. And is written and directed by Baobab studio’s Eric Darnell. Darnell is known for the Madagascar franchise. Also, It will be co-directed by Mathias Chelebourg. However, The film is said to represent the contemporary portrayal of the Eastern-European folk story with 2D pop-up animation.

Let’s go ahead and to know more about this haunting fairytale:

Being the executive producer, Hudson talked about the movie and dropped some updates. She said that ‘Baba Yaga’ is a beautiful work of animation, and she is honored to be the executive producer. Furthermore, she talked about the setting of the movie. She said even though the movie is classic folklore, they want it to be more modern. Also, they are working on environmental themes and powerful female cast. So, the audience can explore the world they are trying to present. 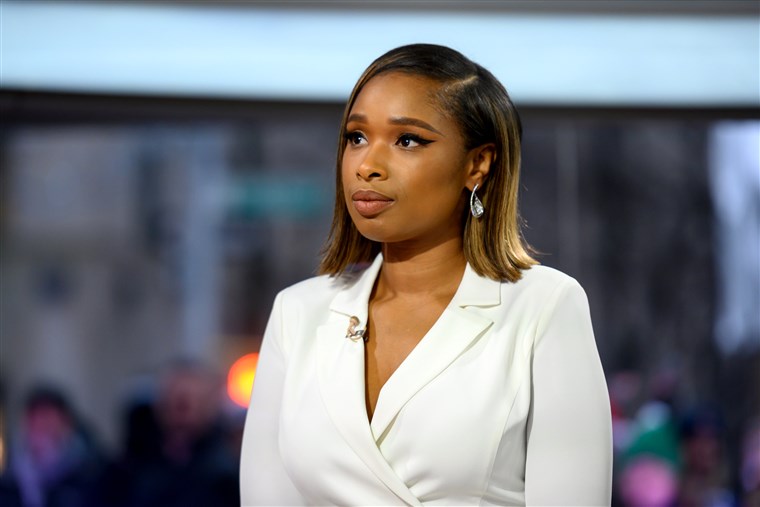 Baobab Studio’s Eric Darnell also shared his views on the movie. He said that it was quite difficult to film the film during the ongoing pandemic. And that’s why he wants to thanks Kate, Jennifer, Daisy, and Glenn for traveling with them. He continued and said that all of them have been working super hard for their characters. And, he is proud of everything they have achieved together.

The VR project will be available on Oculus Quest later this year. Movies at Venice have their own aura and class, and ‘Baba Yaga’ will be one of them. It will be accessible online to accredited viewers through digital platforms. It enjoys the support of Facebook’s Oculus, VRChat, and VRrOOm. Also, it will be available to watch in the VR lounges of a string of cultural institutions around the world for a personal experience.