Kim Kardashian and Kanye West might get a divorce soon and here's all you need to know.

Kimberly Noel Kardashian West, more popularly known as Kim Kardashian is one of the most well-known personalities across the globe. On 24th May 2014 Kim got married to the singer-rapper Kanye West and has four kids together named North, Saint, Chicago, and Psalm. Due to their high social and economic status, the media and has always been following them and covering every aspect of their life. Recently, the seven-year-old couple has been hitting the news regarding their divorce.

Almost everything Kanye West has done since marrying Kim is to make her and his family happy. A break in that through divorce really worries me for him man…

I truly hope Kanye is doing okay and everything works out for him, hearing his music you can tell how much she means.

If Kanye & Kim are really getting a divorce, I wouldn’t blame Kim. She’s tried.

Sources claim that Kim is looking out for a divorce process but nothing has been officially confirmed from their end. For the past few months, both of them have been living separately and we saw Kanye rant about Kim through his Twitter account. They have also been taking marriage counseling if there is any way to save their marriage. However, it seems like Kim does not want to continue. Both of them are currently working and living their own lives and their future is pretty unsure.

Why are there rumors about the couple’s divorce?

In 2016, Kanye was diagnosed with bipolar disorder making it difficult for Kim to handle him. He has admitted to having suicidal ideation. There have been instances of him losing his mind and paranoia kept on hitting him. Kim replied that separation was something she was looking for for a long time but didn’t want to hurt Kanye’s feelings when he was going through the rough space. Kanye announced that he will be running for the Presidential election in 2020 which was one of the crazy stuff he did. 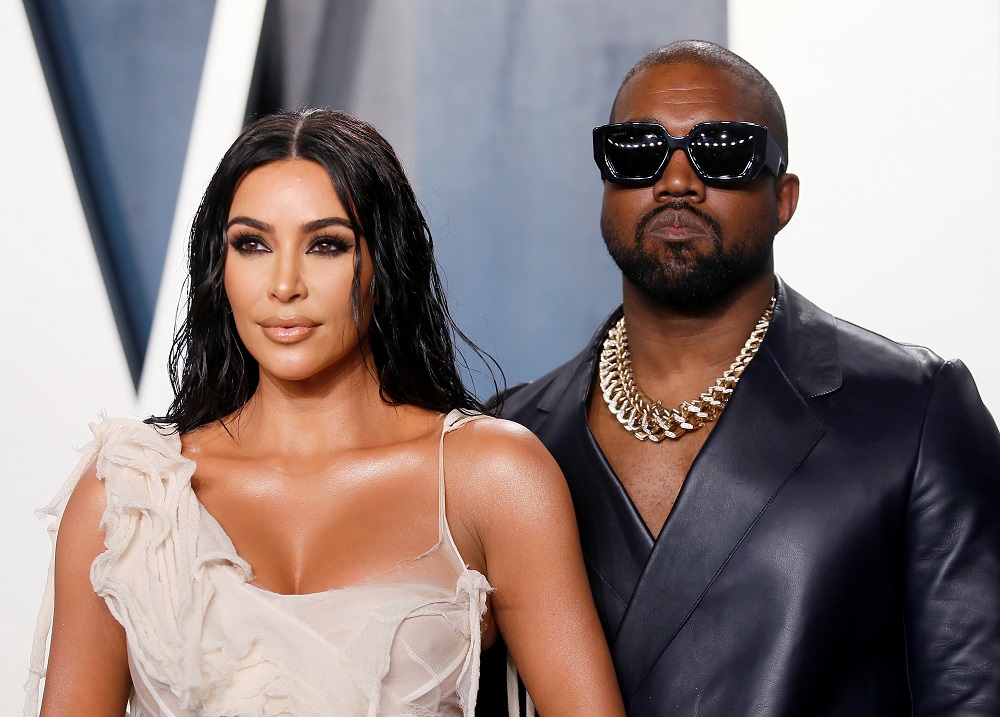 Kim is now working on a prison reform campaign and she is currently doing a four-year law apprenticeship under lawyers Erin Haney and Jessica Jackson. Her being serious about life and Kanye causing trouble will be the main reason for this divorce. Kim said that she will be looking after the children and he is free to do whatever he wants. In Kim’s recent post, you can see her not wearing her wedding ring which hasn’t been the case till now. The decision is to be made considering the kids and with proper settlement talks. The paperwork is still pending but there seems to be no romance left between both of them. 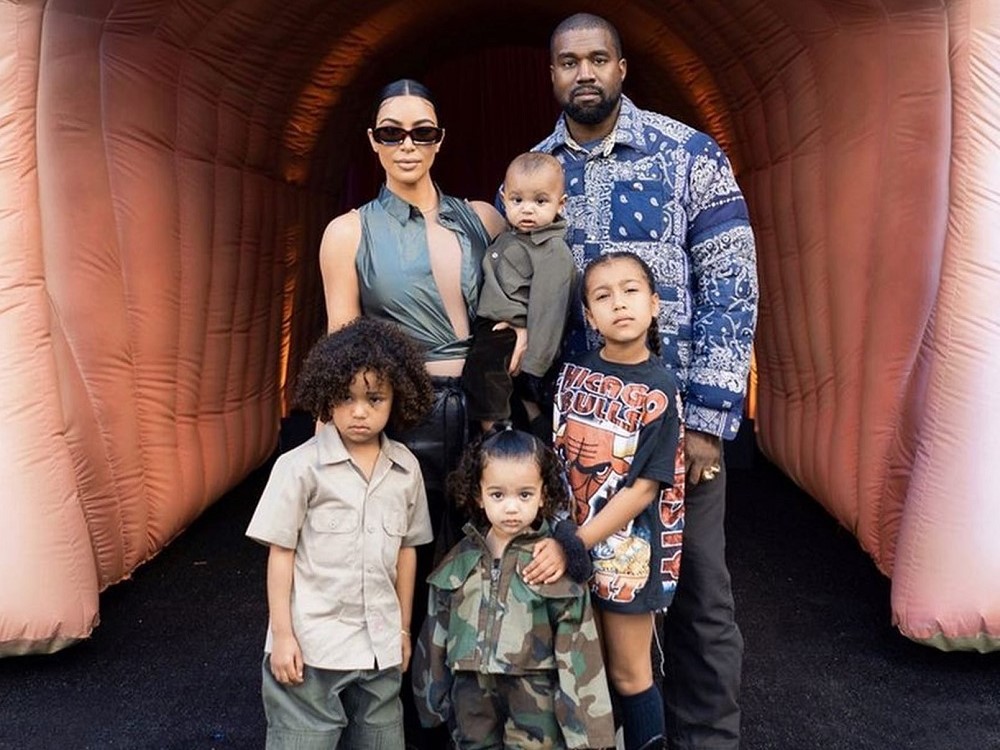 Everything you need to know about Kim Kardashian and Kanye West:

Kim Kardashian gained popularity through the TV Series “Keeping Up with the Kardashians” which gave us a glimpse into the rich and luxurious lifestyle of the Kardashian and Jenner family. She has one of the largest social media presence earning millions through endorsements. She is also a businesswoman starting lines for clothes, beauty, perfume, jewelry, and more. Her company KKW Beauty is one of the most successful beauty brands around the world. 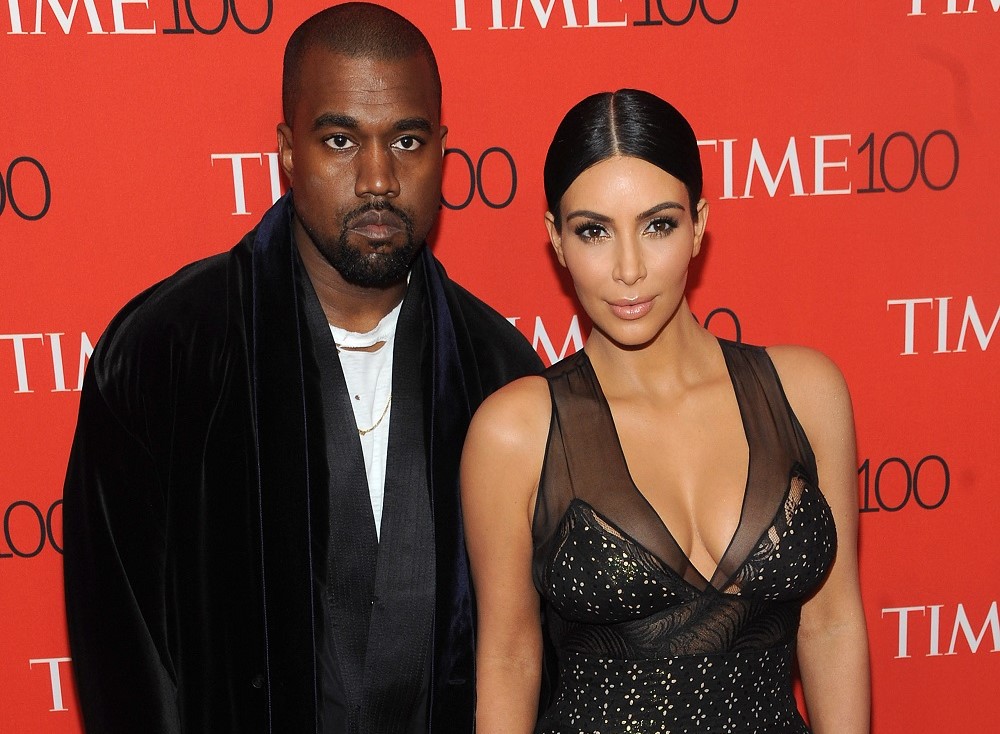 Earlier, Kim had married Damon Thomas, the music producer in 2000, and Kris Humphries in 2011 before marrying Kanye. Kanye has also been quite successful in music and has won numerous Grammy awards. Both of them have been involved in a lot of controversial activities but are financially very stable. Both of them have a huge follower base and influence many. If they are unhappy together and want to live separate lives, it is up to them. We can expect a lot more work from both Kim Kardashian and Kanye West in the coming year. The news will surely be out once there is any kind of confirmation.

Future of Budget Spending Must be on Health and Education