Previously, we informed you how director James Wan wants Aquaman 2 to be a little horror. And, now we have another update regarding the sequel. Aquaman 2 is an upcoming DC movie, which is a sequel to Aquaman(2018). They say the sequels are always darker and more serious. And, we believe the same will happen to Aquaman 2, or at least it is what James Wan told at the DC FanDome.

James Wan has already talked about pinning a horror scene in the movie. And, now he has mentioned his thought of turning the sequel a little more serious.

Recently at the DC FanDome, Wan, along with Aquaman star, Patrick Wilson chatted about the new film. They also recalled some memories from the previous collaboration in 2018. But, the audience was majorly interested in the updates which were related to Aquaman 2.

So, let’s go ahead and know more about the fandom and the sequel: 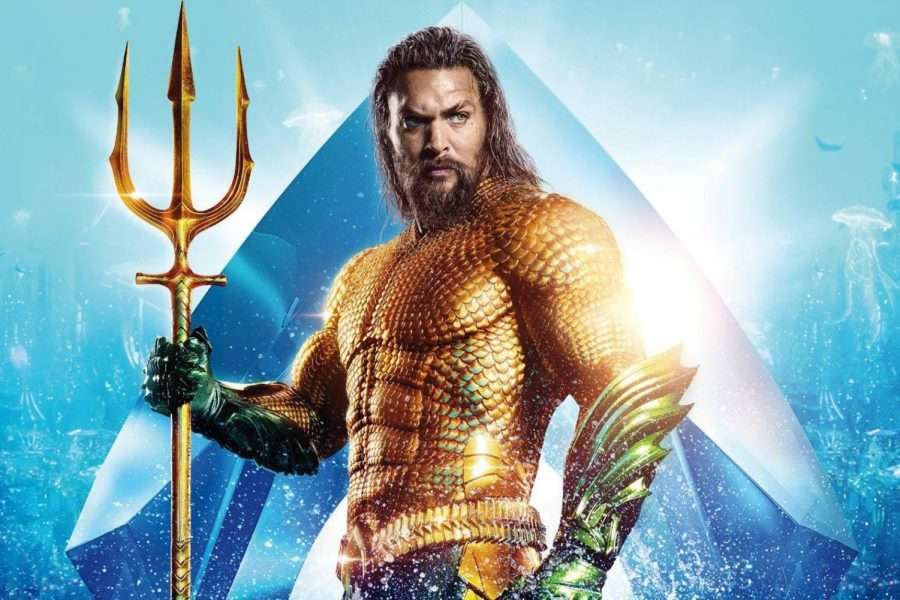 James’ Ideas For The Sequel

He started by saying that he is very excited to continue the stories of all the superheroes and antiheroes. And, he will expand the story with number two[film]. He said he will be doing things that he could not do in the first part. He said he wants to do something fresh, and something more serious which will be more relevant to today’s world.

Aquaman (2018) was more to a cheerful side and was light as a feather. So, it makes sense that James wants to change the theme for the sequel. 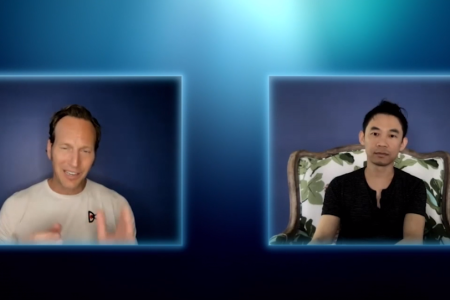 Wan continued and said he is very excited about some new worlds in the movie. And that he is just putting this information out there so he could see where they can go with this information. He said that they have only covered 5% of the ocean, and there is a lot more to explore. Star, Patrick Wilson, also agreed to the Wans’ statement.

It is only a teaser, but it still promises to deliver a heavy and content- worthy movie. With everything happening in nature and the sea creature being affected. It’s obvious that the movie is going to be intense.

The movie stars Jason Momoa, Amber Heard, Patrick Wilson, and Yahya Abdul-Mateen II and will be directed by James Wan. Wan is globally known for his movies like The Conjuring, and Insidious.

When is Aquaman 2 Coming Out?

The movie will be released on 16th December 2022 nationwide. The movie is still far away but it will definitely be worth the wait.

Do You Like Brahms? - New Character Posters And Details About Their Roles!