Apple To Release Its Electric Car In 2024 – Exclusive Details

Apple is planning to release its Electric car in 2024 and here's all you need to know.

2020 has been a great year for many technological organizations. After releasing some new iPhone models, Apple is now also getting into the automobile industry. The brand name and its customers’ loyalty makes it easier for the brand to try new things and expand itself. After Tesla being a success working on electric cars, now Apple has announced launching its own electric car. The project got into development in 2014 called ‘Project Titan’ with less than 1000 employees working for it as no details are revealed. They also built a secret headquarters in California only to work on the car. Apple had to undergo several obstacles such as political strife, internet conflict, and change in frequent leadership. Overcoming all these problems, in 2016 they had shelve plans ready but now they announced that they are ready to get it to the consumers. 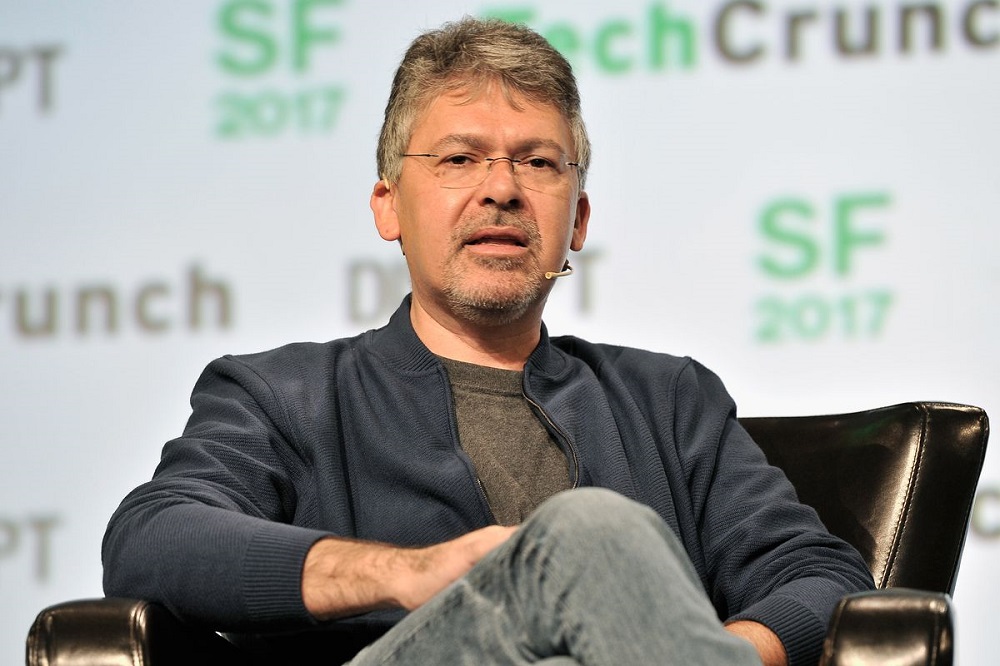 Everything you need to know about the project:

John Giannandrea is now heading the project who is Apple’s AI and machine learning chief. Bob Mansfield, the former head recently retired. He gave his position over to Giannandrea and now Apple wants him to continue till the launch of the project. The development process has been through a lot. From onboarding new employees to laying off many, more than 10,000 have been a part of it. In 2018, Apple rehired a Tesla employee and started working on it. They have mentioned releasing the product by 2024 and are now looking for partners for manufacturing purposes. They are also working on battery technology to improve its efficiency and range. Ming-Chi Kuo, an analyst stated that they want to offer the best when it comes to electric cars with better hardware and software integration. The car is supposedly expected to be the next start product from Apple. 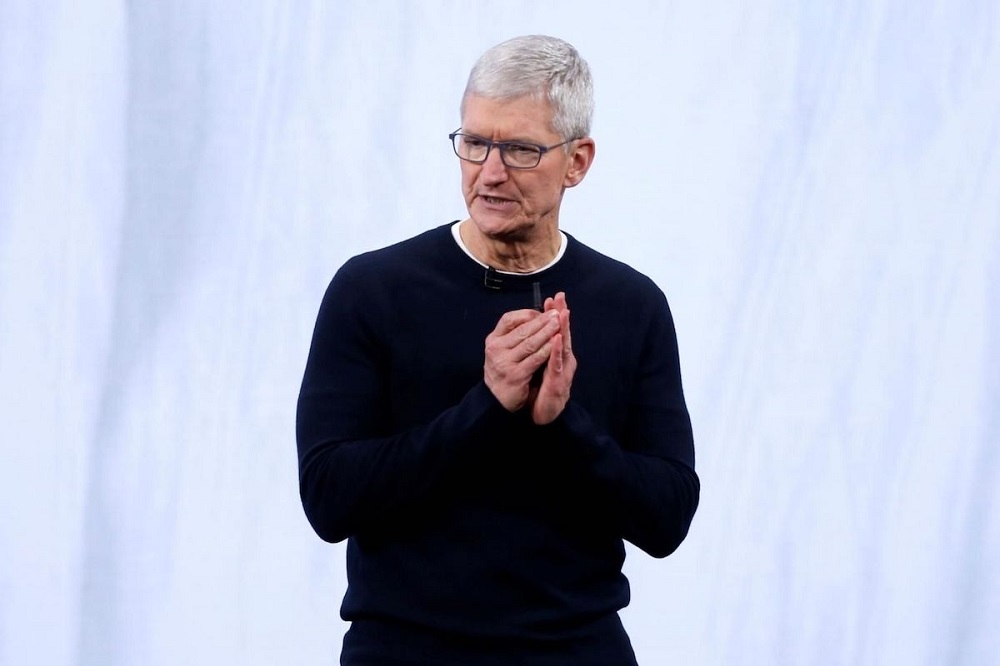 When is Apple going to release its first car?

In 2017 during an interview, Tim Cook, the CEO of Apple stated that they are focusing on autonomous systems. It’s a core technology that they viewed as very important. They were sort of seeing it as the mother of all AI projects. It is probably one of the most difficult AI projects to actually work on. Apple has the resources and finances to come up with the best. Several cars were seen testing near California and LA. Steve Jobs was interested in car manufacturing since 2008. However, they decided to focus on the iPhone instead of entering different fields. They are trying to find supply chain partners and manufacturers for parts before its debut. We still have years before the car is launched but we can expect something surprising from Apple’s end.

Did Netflix Cancel The New Season For The Thriller Drama "Queen Sono"?