Anne Hathaway's latest movie 'The Witches' is out and it has got some mixed reviews.

On 28th October, 2020 the dark-comedy film ‘The Witches’ will have its worldwide release. Robert Zemeckis, Kenya Barris, and Guillermo del Toro have written the movie. It is adapted from a children’s novel with the same name by Roald Dahl. Jonathan Cape, a London publishing firm published the novel in 1983. It has been adapted numerous times for theatres, operas, and more. The movie has received mixed reviews from the audience in the United States. It has already been released in the US on HBO Max as they had to keep changing the schedule due to the pandemic. The movie has received a rating of 5.5/10. Many even say that they only watched the movie because of Anne Hathaway. The critics have said that although originally the movie is dark, it is disturbing for kids to watch and can cause trauma.

I see ppl tripping bout the new #TheWitches movie on HBO but it technically wasn’t made for those who saw the original it was more so for the kid’s. Also it was a decent movie.

Everything you need to know about the movie ‘The Witches’:

In 2008, Guillermo del Toro planned the project and Zemeckis showed interest later on. The movie stars Anne Hathaway, Octavia Spencer, Stanley Tucci, Chris Rock, Kristin Chenoweth, Charles Edward, and more, It revolves around a young orphan living with his grandmother. One day, he meets the witches who turn them into a mouse after he finds out that she plans on turning all kids into vermin. He, along with his grandmother tries to save everyone by killing the Grand Witch. Trying to get the story more diverse, they cast the child and grandmother black, unlike the book. Hathaway said that the main reason to create remix is so that the story could be more relatable in the current environment.

The VFX used in the movie adds an extra gothic essence. Kevin Baillie, the VFX supervisor said that they did not want to portray the classic witch. They wanted something more unique and creative. They have tried to make the Grand Witch character enjoyable for the audience even with a ruthless past and evil personality. Parents have not really appreciated the story as they believe it can traumatize their children. Now, when it comes to adults watching the movie it doesn’t seem that interesting. Hence, releasing a reboot was a risk. Author Roald Dahl stated that the adaptation has displayed the terror and even scared him. The original starring Anjelica Huston has left behind enough for the kids to get nightmares. 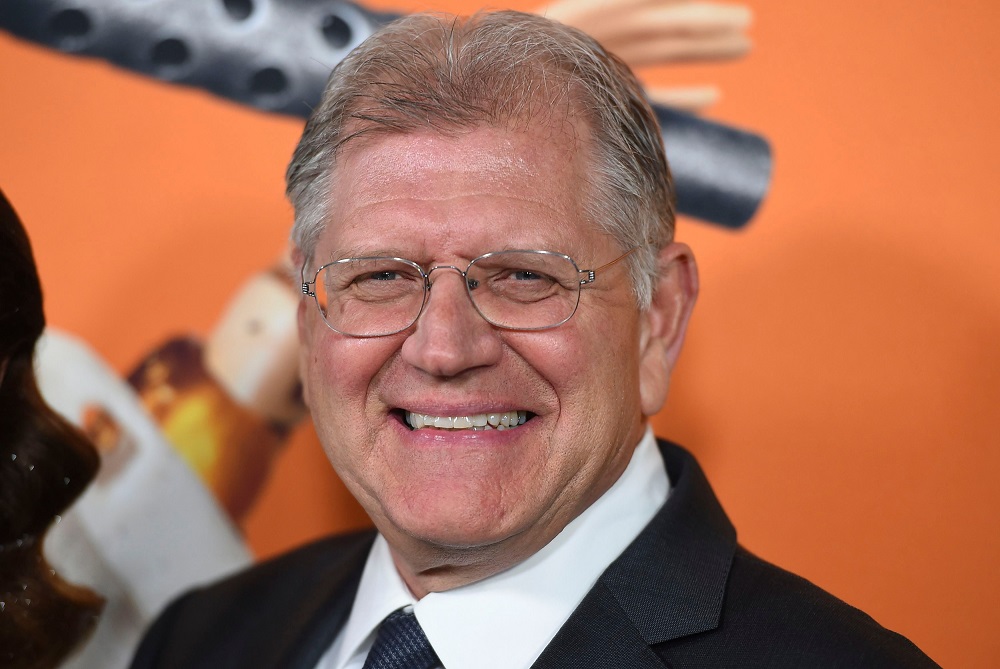 Why did Robert Zemeckis wanted to create a reboot?

Jim Henson had produced the 1990 version but passed away before the release of the film due to blood cancer. The movie had failed miserably at the box office but started gaining appreciation as time passed. Robert Lee Zemeckis has always enjoyed working on films where special effects are involved. This is exactly why he took up this project. Gaining popularity after the release of ‘Forrest Gump’, the 68-year old is trying to take on projects to explore and innovate more in VFX. Two more of his films titled ‘Ares’ and ‘Pinocchio’, a live-action adaptation is under development. He will be releasing them before 2024. Talking about the movie, many say that this is not something that kids want to watch. The transformations and character designing are quite disturbing. Zachary Wisnefsky said that Hathaway’s accent is quite distracting and makes it annoying for the adults to watch.