American remake of 'Utopia' has released and has been claimed as super boring by the audience.

On 25th September, 2020 Prime Video released the American drama TV series ‘Utopia’. Revolving around a lot of black comedy and science fiction, the viewers are not happy with the show. It is adapted from the British show with the same name. The original series revolves around a similar concept. Gillian Flynn has created the remake. Channel 4 released the original show in 2013 consisting of two seasons. Dennis Kelly had created the British series. In 2018, Amazon bought the rights to the series and started producing an American version. They had to cancel the show as they started to commission a new drama. It also got involved in numerous controversies. They started receiving complaints regarding the portrayal of violence and child actors doing explicit scenes. The 2nd season included Airey Neave’s assassination that many people criticized. The American version is not so great either. 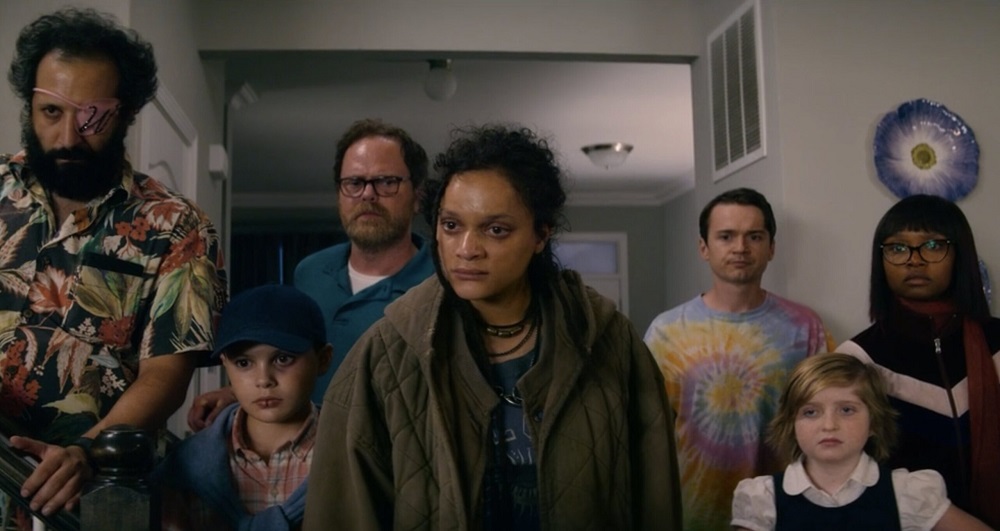 Starring John Cusack, Ashleigh LaThrop, Dan Byrd, Desmin Borges, Jessica Rothe, Christopher Denham, and more, the story is about de-populating every human in the earth because of a pandemic. The show is the fictional version of the paranoia everyone in the world is facing right now. The story revolves around a group of friends who fight together to save the world. A scientist creates a virus that leads to a pandemic that can de-populate the earth completely. The series focuses on the global pandemic and there would be no better timing to release the show. That scientist creates a graphic novel. He feels the earth is overpopulated and there is no space for so many of them. Conspiracy theories are coming to life with the pandemic, chaos happening around the world, and climate change leading to forest fires.

Everything you need to know about ‘Utopia’?

The series has portrayed the scenes in a much playful way with the group engaging in conspiracy theories. With social media being a massive medium for the transfer of information, such theories are spreading on a large-scale. The theories are really popular amongst people. When mixed with entertainment, they always get a massive response. The 1st season of ‘Utopia’ has released 8 episodes and all are available for streaming on Prime Video. In 2018, Amazon Prime Video announced the series with 9 episodes originally. However, the show had some financial dispute. On 23rd July, 2020 they released the first teaser, and last month the trailer. People have called the show less violent than the British version and various age groups can watch it. It has received a rating of 6.25/10 on Rotten Tomatoes and is now available on Amazon Prime for streaming.